Things are trending in the right direction for Max Verstappen and Red Bull after the Dutchman took his fourth win of the season in Austria. Although he wouldn't get into specifics, it seems as though the team's tyre management has played a part in their recent success. 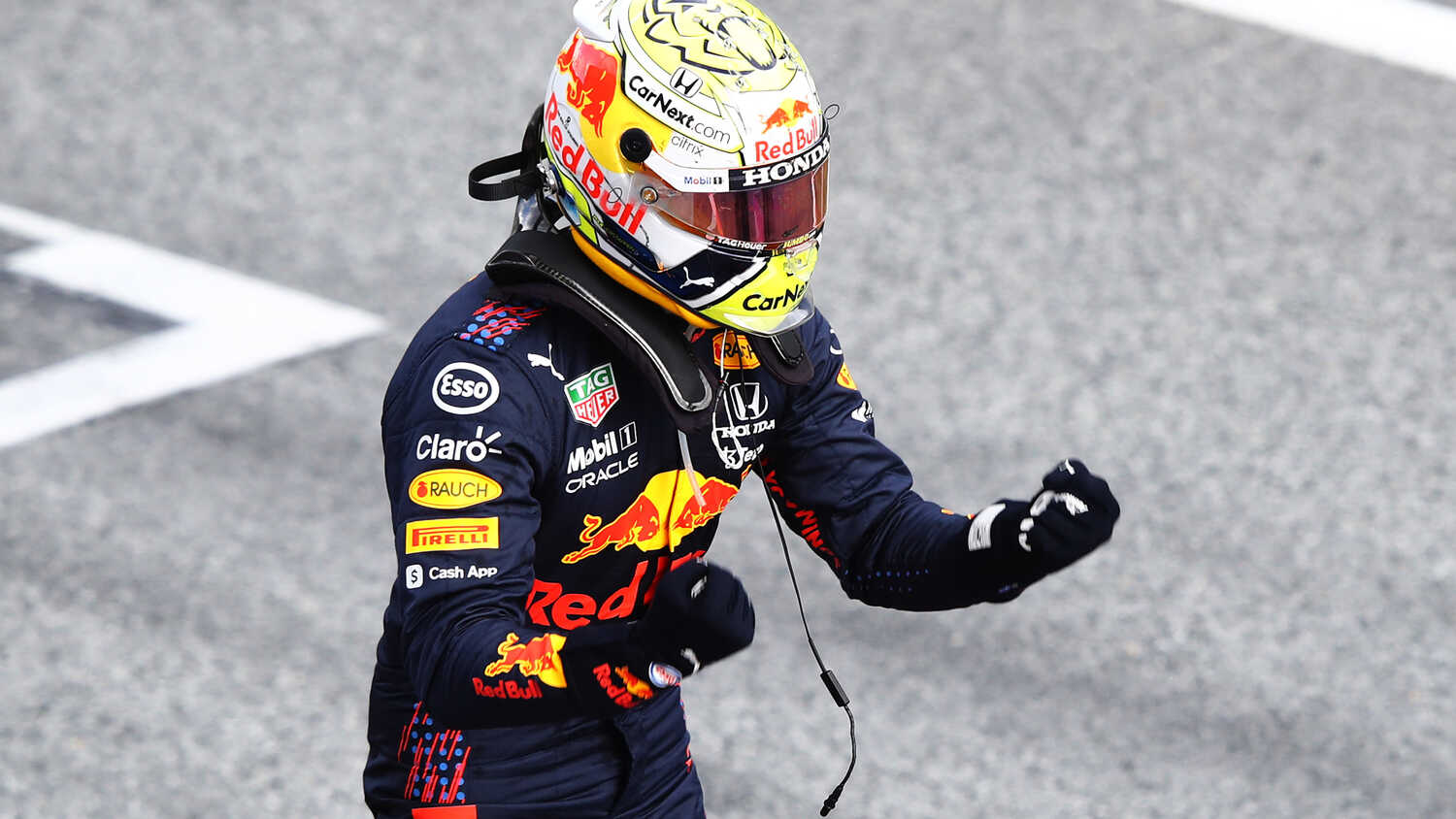 Max Verstappen and Red Bull have worked hard on improving their tyre management in recent times, and it's certainly paying off after the Dutchman claimed a dominant victory at the Styrian Grand Prix.

The Red Bull driver started from pole and didn't give championship rival Lewis Hamilton any hope of overtaking him, leading from start to finish. Verstappen noted that tyres weren't an issue for him on Sunday, and that the stint on the hard compound was even enjoyable.

"It was important to have a good start," Verstappen told RacingNews365.com and other members of the media. "I think that first stint was all about managing the tyres and I could see that the pace was quite strong while looking after the tyres, which has sometimes been a bit different in previous races.

"So I think we've worked quite hard to try and make that better, and I think today that was very good. When we stopped to go to the hards, that was a really enjoyable stint."

When pressed on what Red Bull have done to improve their tyre management, Verstappen chose not to get into specifics, stating that things have changed since getting caught out at the Spanish GP.

"Of course I cannot go into detail but it's all about making sure that you have the tyres until the end," Verstappen told RacingNews365.com and other members of the media. "I think in Barcelona we just didn't have it. Today, they couldn't keep up with with me in terms of pace.

"If you have that little bit extra pace, you can manage your lap times a bit more and that just helps these tyres a lot to the end because they're super sensitive in terms of sliding, locking, whatever.

"They overheat super quick, so it's all about management at the end."