Verstappen reveals what percentage of F1 success is down to talent

Ever since he burst on to the F1 scene, Max Verstappen has been earmarked as a potential world champion. While the Dutchman believes talent plays a big part in success, he also knows hard work plays a role as well. 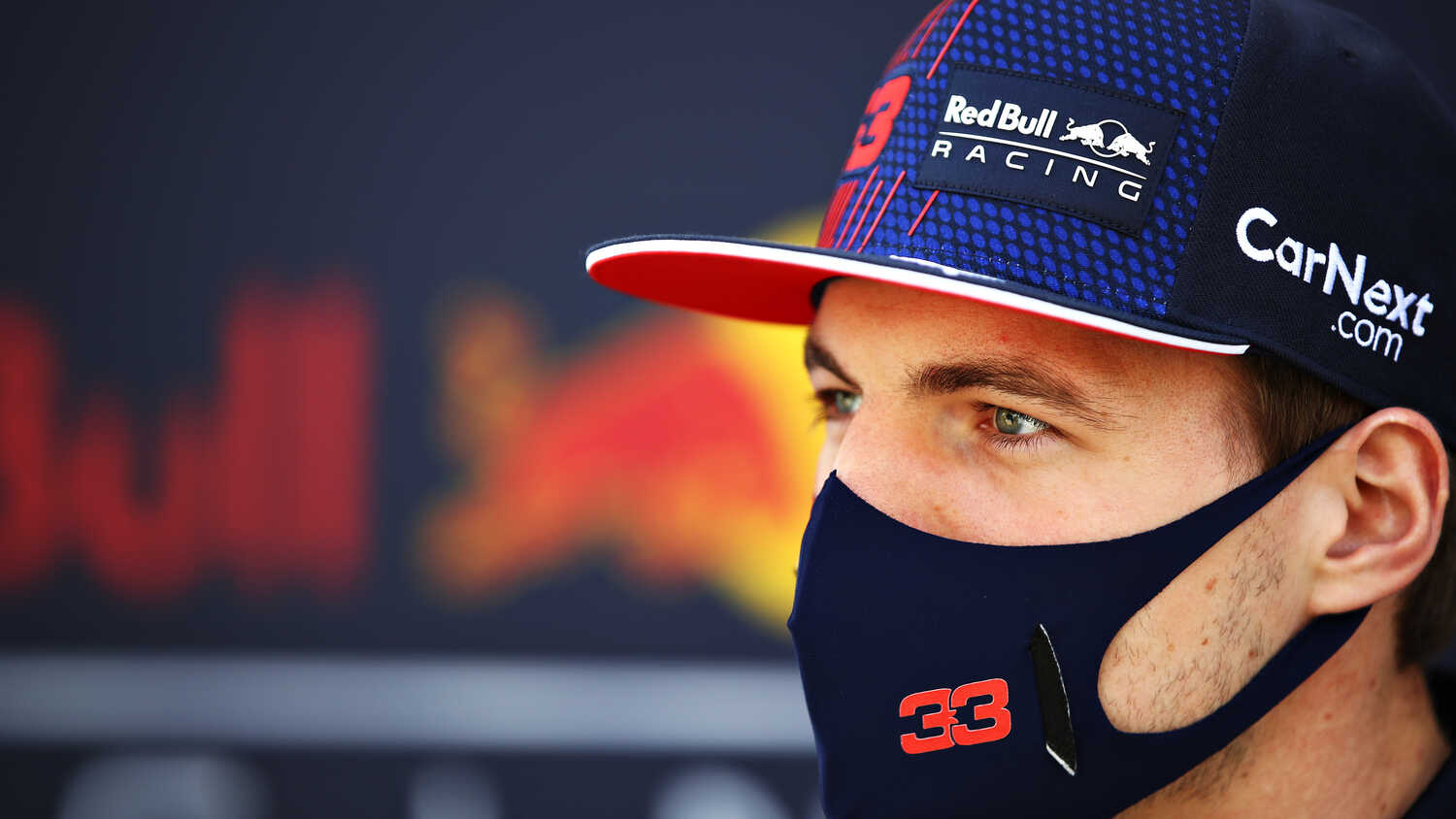 Max Verstappen is one of the most talented young drivers to come through the F1 ranks, though the Dutchman knows talent alone does not guarantee success.

The Red Bull star is viewed as the biggest threat to Lewis Hamilton's stranglehold on the championship despite just missing out on victory in Bahrain. It's a position many expected Verstappen to be in after the record-breaking start to his F1 career, but the youngster hasn't forgotten that hard work is needed as well.

"Talent is when things are easy to do at the very beginning," Verstappen told F1-Insider.com. "That you are able to things right immediately, without having to think about it. I think talent is 70 percent of success. But you still have to work very hard for the rest."

As for the other 30 percent, Verstappen believes finding areas where you need to improve is crucial to reach that next level.

"In karting, for example, it was about understanding how the tyres work or the engine that you are practically sitting next to," Verstappen continued. "My father was my teacher there because he was also my engine tuner. Over time, you understand why you are fast and then it's about improving yourself over and over again.

"It's no different in Formula 1. You can always find opportunities for improvement, you just have to look for them."

Verstappen is confident in his abilities, though he knows that sometimes isn't enough to ensure victory.

"I always try to get the maximum out of myself," Verstappen added. "I'm good at that. If that's enough to win, it's good. If not, I just can't help it."