Verstappen reveals how he plans to shut out title distractions

Max Verstappen has explained how he's staying focused on his driving this weekend, rather than thinking about claiming the title. 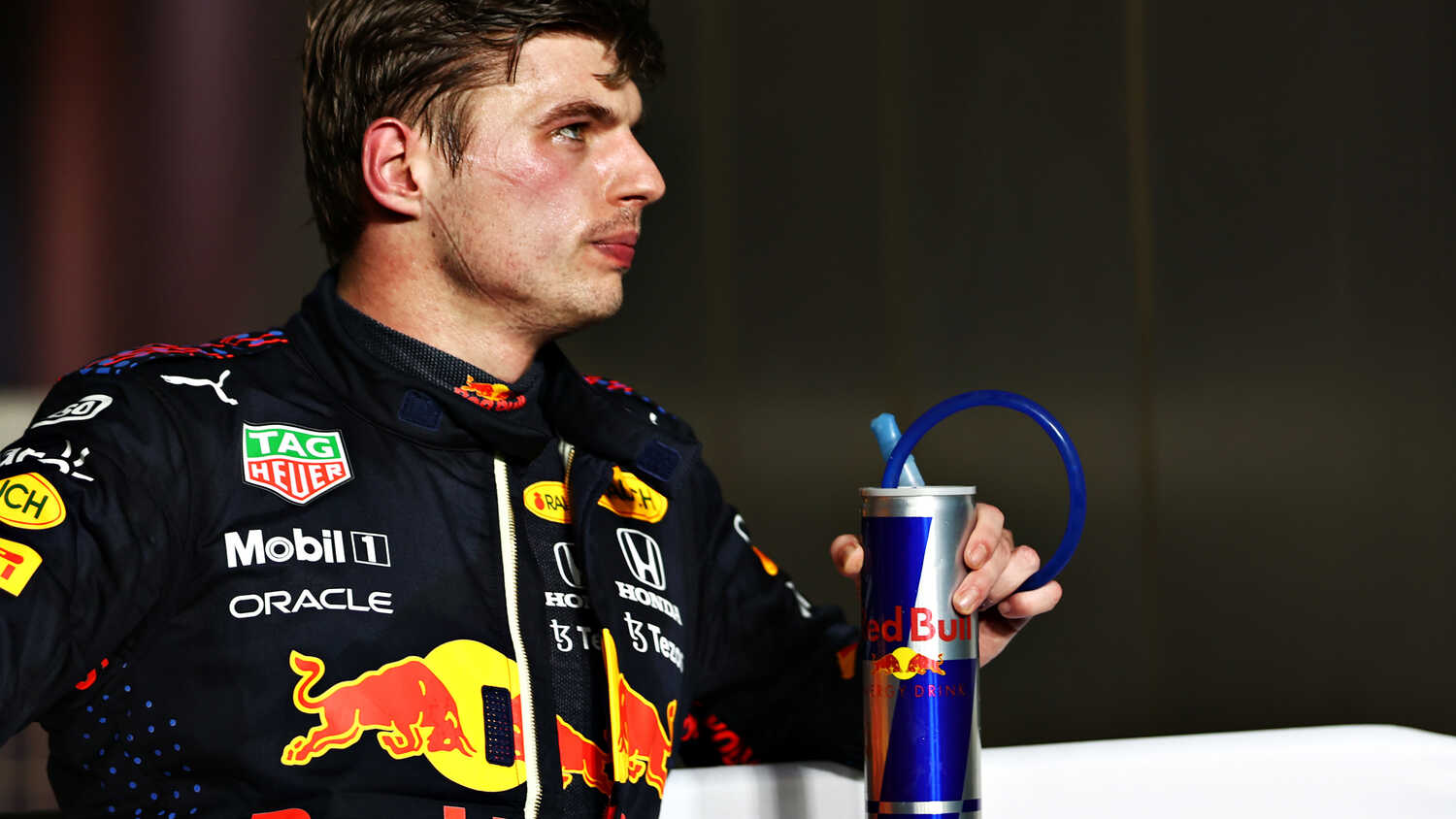 Red Bull driver Max Verstappen goes into the Saudi Arabian Grand Prix weekend with the chance of winning his first-ever Formula 1 World Championship, if he can outscore Mercedes rival Lewis Hamilton by 18 points.

Despite the fact that he is tantalisingly close to the biggest achievement in motorsport, Verstappen is refusing to give the possibility any mental space and says he's remaining focused on his on-track activities.

"Like I've done the whole season, there's no change in that," Verstappen told accredited media, including RacingNews365.com, when asked about how he's approaching this weekend at the Jeddah Corniche Circuit.

"It's a new track so, first of all, we need to learn the track and see how to tackle it in FP1. For the rest, I just focus on the weekend to try and be as competitive as I can be."

"Too early to say if Red Bull are competitive"

Verstappen went on to explain that Red Bull head to Jeddah fired up for the challenge of claiming their first Drivers' Championship since 2013.

"We're very motivated and a track like this creates different and new opportunities for everyone, not only us," he said.

"Hopefully, it's going to be an exciting weekend. I hope that we're going to be competitive, but it's a bit too early to say at the moment.

"On the simulator, it's a very, very fast track. [I'm] looking forward to seeing it in real life."

As for trying to keep thoughts of his first title away from his mental periphery, Verstappen added that he does it by remaining focused on what he's doing away from the car.

"I've always been very neutral, not reading too many positive or negative things," the Dutchman commented.

"I come to the weekend and I focus on F1. I do my things off-track, like preparing on the simulator, but then I'm also busy with other stuff, so I think that helps a lot."