While championship rival Lewis Hamilton made it clear Mercedes have no plans to introduce a new engine at the Russian Grand Prix, Max Verstappen and Red Bull aren't revealing their cards just yet. 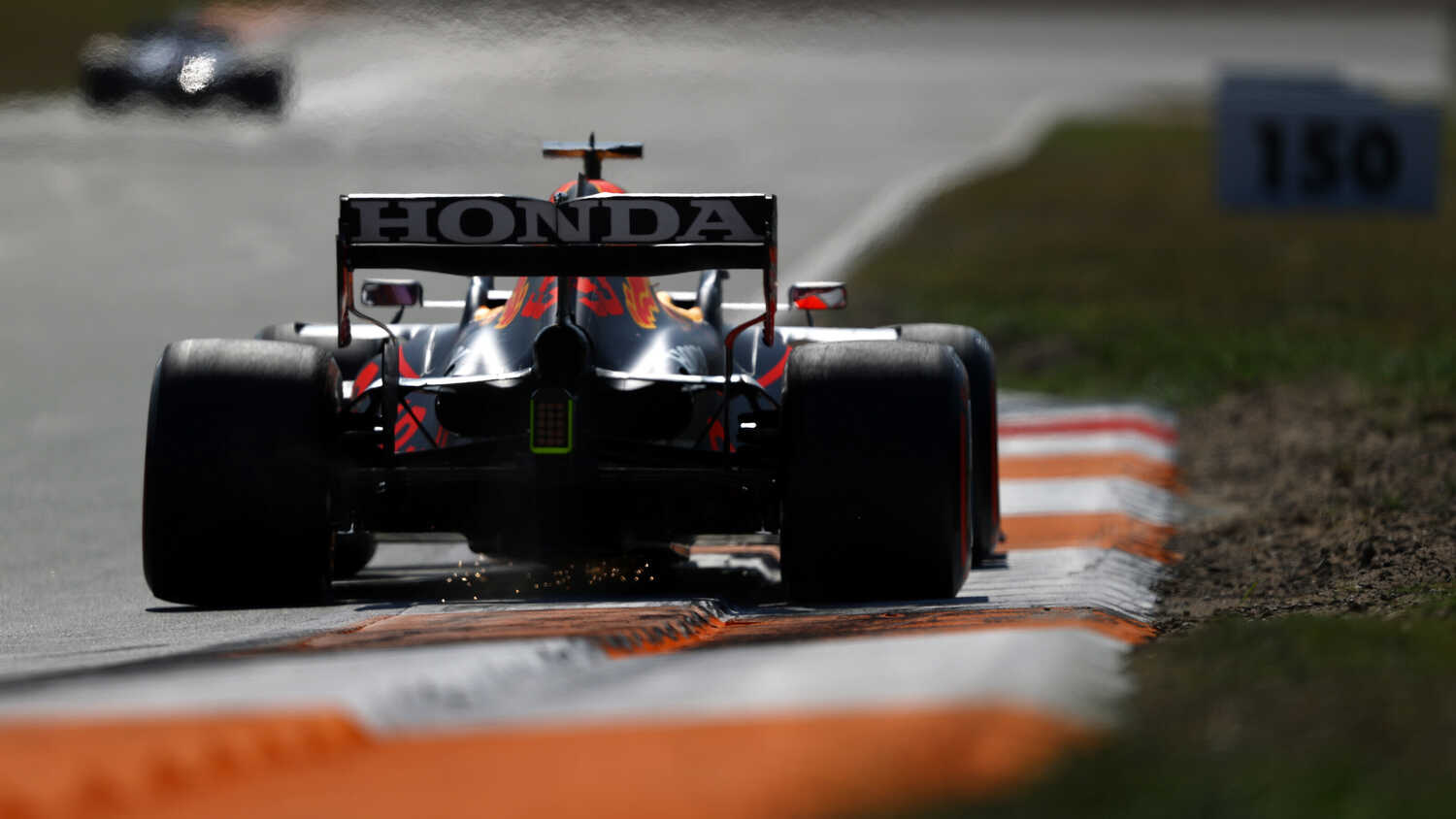 Max Verstappen insists that no decision has been made on whether to fit his Red Bull car with a new engine at the Russian Grand Prix.

With Verstappen set to serve a three-place grid penalty for his part in the Italian Grand Prix collision with Lewis Hamilton, there has been much talk about whether Red Bull will take a second penalty for an engine change.

Hamilton already revealed that Mercedes won't fit a fourth engine this weekend, but Verstappen echoed Christian Horner's statements that a decision will come over the course of the weekend.

"To be honest, there's still a lot of question marks from our side," Verstappen told RacingNews365.com and other members of the media.

"I think we have to wait and see a little bit throughout the weekend, see what's happening and how competitive we are as well.

"Nothing has been fully decided yet."

Another factor to take into consideration is the weather, as heavy rain is expected throughout the weekend at Sochi.

While Verstappen admits the possibility of a wet Russian Grand Prix is something Red Bull are keeping a close eye on, it won't impact their engine decision just yet.

"Of course, we have to take that into consideration, but also I think we just have to wait and see how competitive we are," Verstappen added.

"That's why I don't know at the moment what we are going to do. It's a global [decision], everyone needs to agree to it, but of course, I can also have my opinion on it."