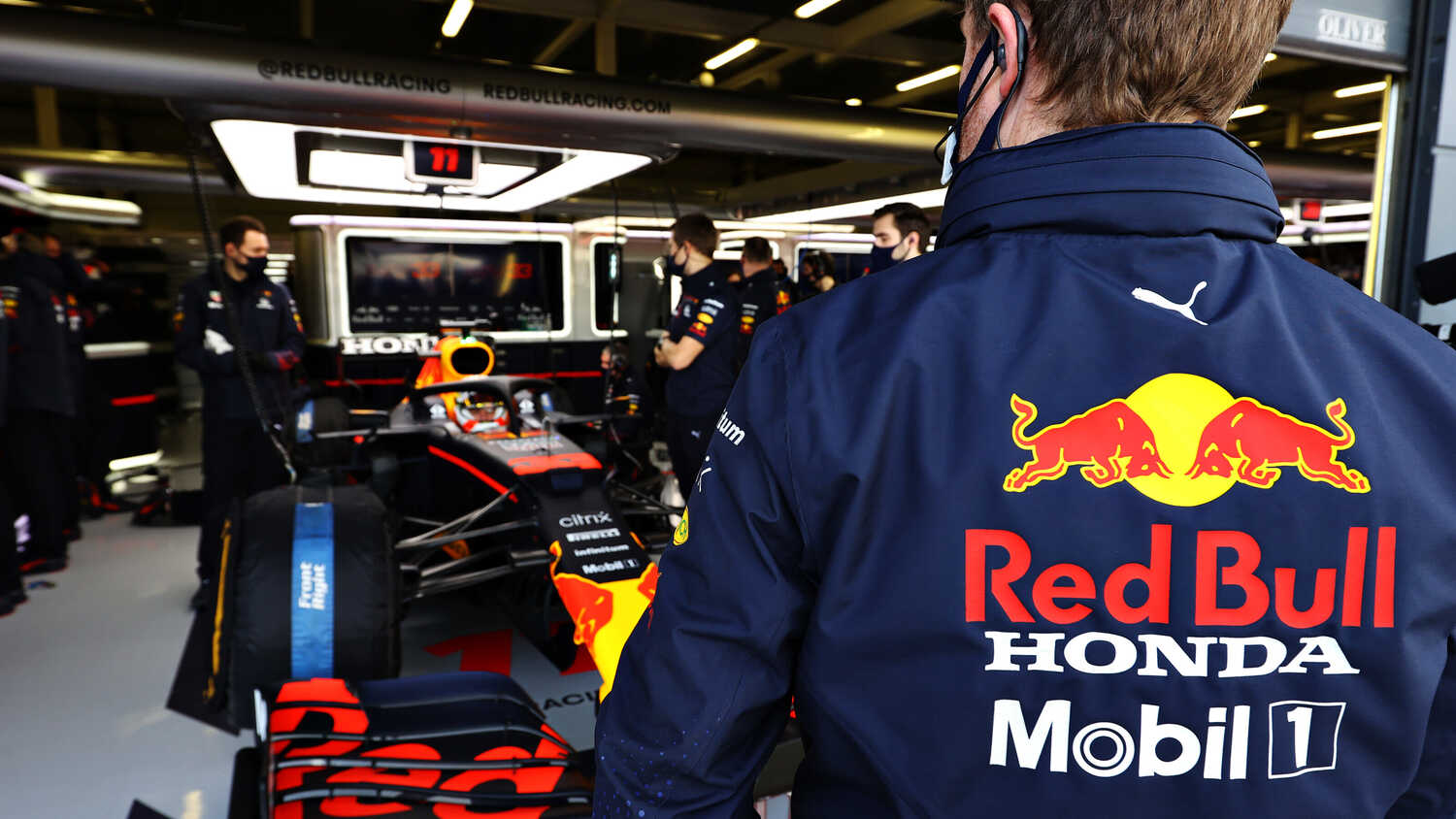 Lee Stevenson, who has served as Verstappen's chief mechanic for the past few years in F1 has vacated his position as he seeks to pursue a new opportunity within the Red Bull camp.

Stevenson has been frequently spotted on television, most notable at the Hungarian Grand Prix last year, where he was seen leading the efforts on the grid to get Verstappen's car ready in time for the race. The Red Bull man has taken to Instagram to announce his departure from his role as the Dutchman's number one mechanic.

"Ten victories, three pole positions, 42 podiums. I could not have dreamed of such a great adventure together with the best driver on the grid. It is a shame that we did not win a world title together, but Max will certainly succeed!" Stevenson said in an Instagram post.

"My adventure as the number one mechanic on the car of Max has come to an end. I am getting a new role within the team, an opportunity that I could not miss! I wish everyone on the team all the luck in the world in conquering. of more wins. Hopefully they capture the title!"

Stevenson will now become the Chief Mechanic of the show car team. It is unclear who his replacement will be.