Max Verstappen says he will have no problems getting on with his new teammate Sergio Perez. Perez becomes the Dutchman's fifth different teammate. 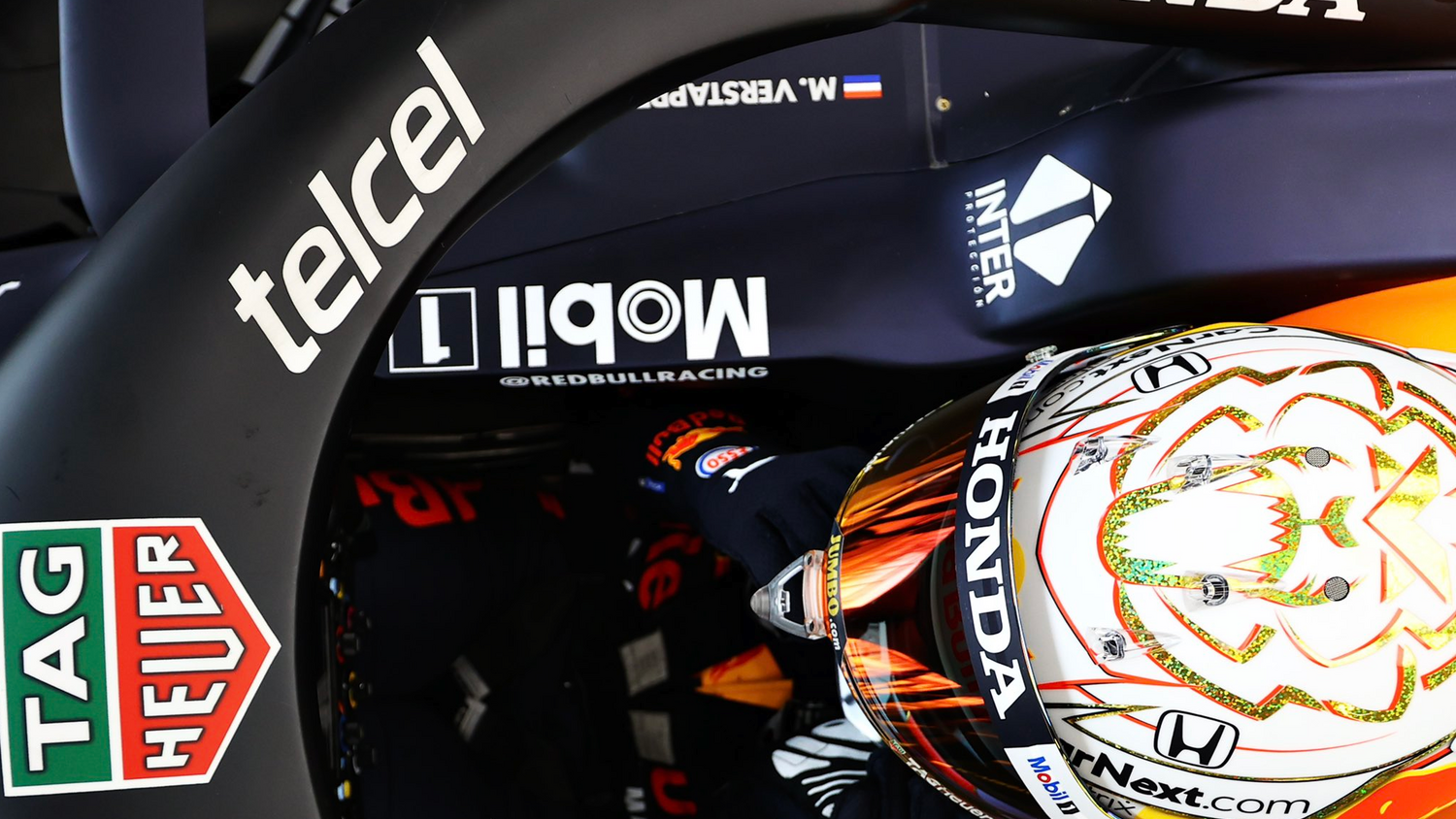 Max Verstappen expects to get along with new teammate Sergio Perez. The Dutchman entertains his fifth different teammate in what will be his seventh year in the sport.

Red Bull have struggled to find a suitable teammate for Max Verstappen, ever since Daniel Ricciardo left the team at the end of 2018. After the successive failures of Pierre Gasly and Alex Albon, the Austrian team selected a driver from outside their driver development program for the first time since 2007 when they team recruited Sergio Perez. Verstappen is expecting to get along with his teammate.

"Oh well it's not whether I'm happy about having a new teammate, I got on very well of course with Alex, I mean I've seen Checo (Perez) around now for quite a few years since I've been involved in Formula One and he is a pretty good FIFA player as well, so we have a competition," Verstappen told RacingNews365 among others.

"I mean, you could see also the previous year's but especially last year that he could really optimize and he could show a bit more of his talent, you know, because most of the time, he didn't get the full opportunity to do so.

"But still, to get the podiums and the win of course he had last year, yeah was was amazing for him and it's (getting the Red Bull seat) a great opportunity. This year, we hope to be working together to try and score a lot of points for the team."