The 2021 Bahrain Grand Prix may have ended in disappointment for Red Bull, but their engine manufacture did at least get to celebrate a milestone of sorts. In what could be their last ever season in F1, Honda registered their 200th podium. 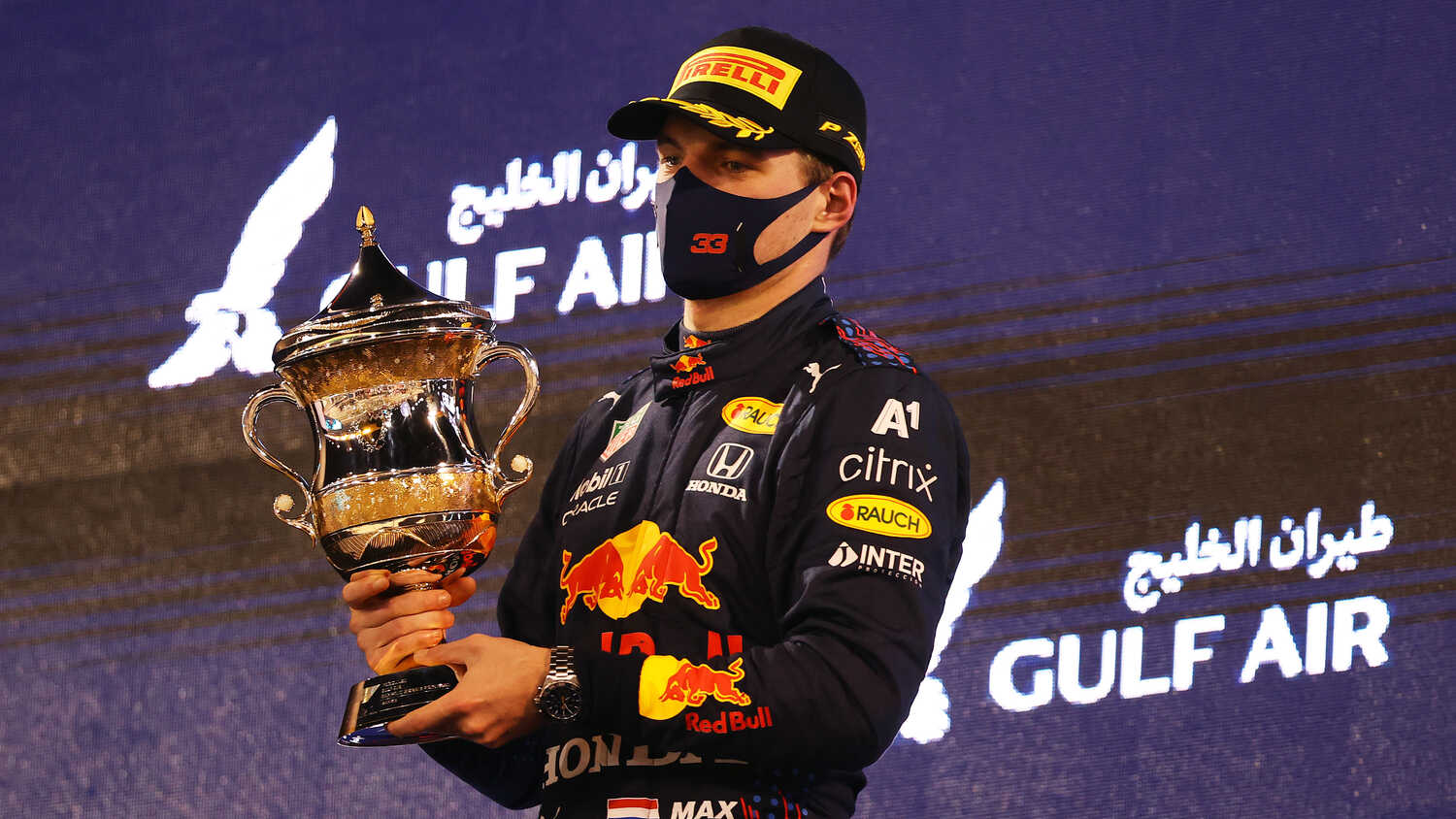 Honda recorded their 200th F1 podium this past weekend, as Max Verstappen finished runner-up at the 2021 season opener in Bahrain.

While it was a disappointing day overall for Honda and Red Bull, given their car's respective pace, it is still a milestone that helps us reflect upon the manufacturer's contribution to the sport as a whole.

Both Honda and Red Bull will certainly have hoped for more from the first race of the 2021 calendar, as the Austrian outfit appeared to have a car that had the beating of Mercedes throughout qualifying and both practice sessions.

However, during the race itself, Lewis Hamilton performed brilliantly to nurse his old tyres to the very end of the race, and scupper Max Verstappen's charge - with the Dutchman finishing just 0.7 seconds behind Hamilton in second.

"Max started from pole and led for many laps, which is a very positive start to the season, although it’s a shame he missed the win by so little," Toyoharu Tanabe wrote for Honda.Racing.

"In the end the gap was very close and the result was really down to the different strategies between Red Bull Racing Honda and the winner."

Nonetheless, disappointment of this front shouldn't overshadow what a fantastic achievement 200 podiums is from Honda, who first entered Formula 1 back in the 1960s.

The Honda team would achieve its first victory as a constructor just a year after being established, by winning the 1965 Mexican Grand Prix with Richie Ginther at the wheel.

In the intervening years since Honda has gained most of its success as an engine supplier for some of F1 greatest teams and cars.

As well as powering the infamous and dominant 1988 McLaren MP4-4, they were also an integral part of the BAR-Honda team, who earned their first victory in 2006 thanks to Jenson Button.

After leaving the sport as a stand-alone manufacturer in 2008, Honda would return yet again as an engine supplier in 2015 - initially with McLaren.

This partnership wouldn't yield much in the way of success, but a 2018 agreement to supply Red Bull and Toro Rosso would prove to be an altogether different story

Since then, both Max Verstappen and Pierre Gasly have won F1 races with Honda power units, with Red Bull taking a number of additional podiums along the way.