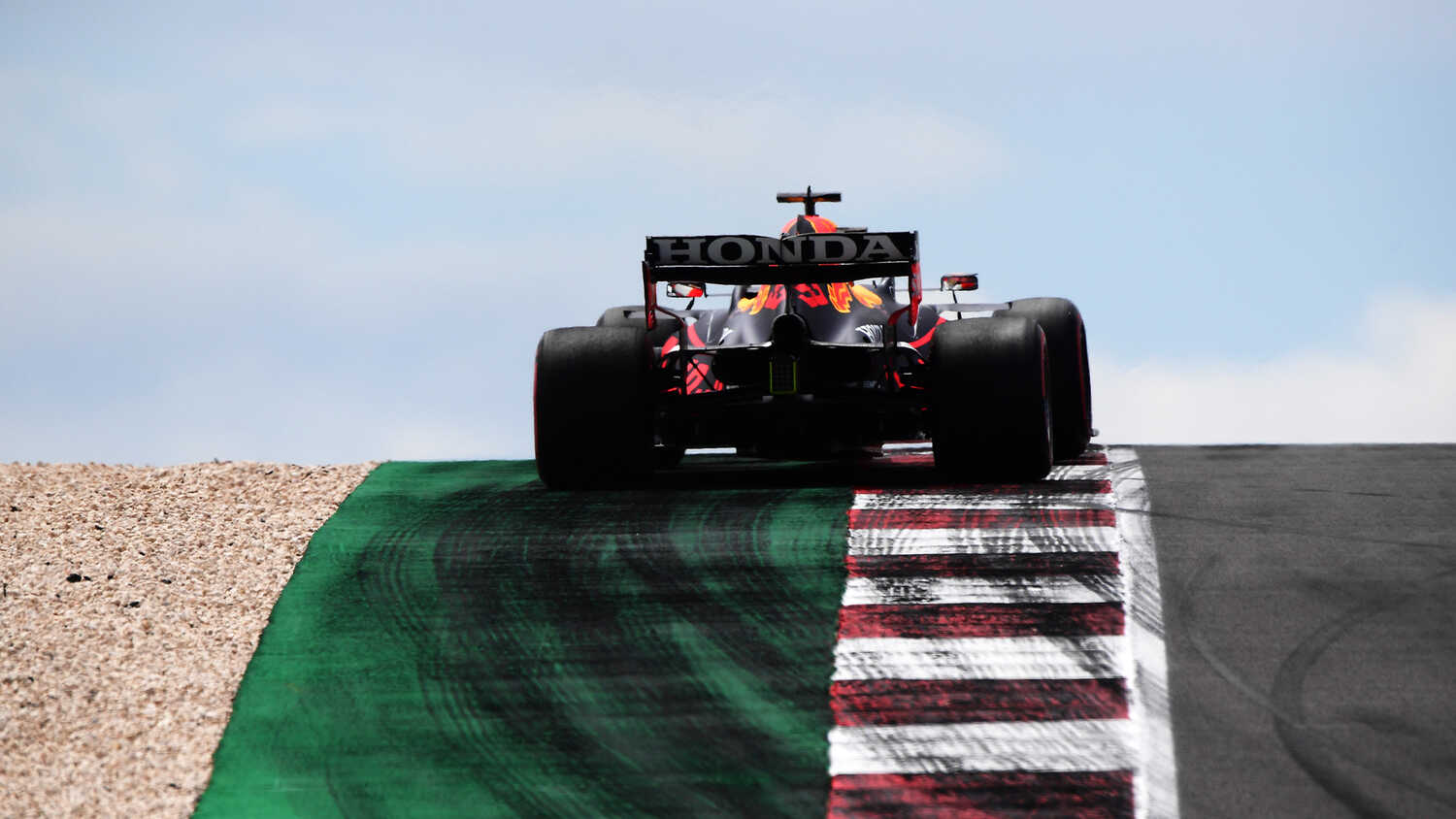 Max Verstappen was visually disappointed about his performance in qualifying, taking the time to point out the flaws of the Portimao circuit and the grip available.

Valtteri Bottas took pole position in Portugal ahead of Mercedes teammate Lewis Hamilton and the Red Bull driver, who had a time deleted for exceeding track limits, which incidentally would have put him on pole.

“There is almost no grip. Of course it is the same for everyone, but I don't like to drive like that. This is unworthy of Formula 1.”

Despite the deleted 1:18.2 time, Verstappen was clear he could have bettered his third place starting slot in Portugal and put himself ahead of the Mercedes pair.

“We [Red Bull] certainly have the speed,” Verstappen continued. “In my second run I had [Sebastian] Vettel in front of me.

“And with the track as it is now, you lose a lot of grip with a car in front of you, and also a lot of time, which is a shame.”