Verstappen brushes off Mercedes action: I would do exactly the same again

Max Verstappen is unconcerned by Mercedes' right of review action, arguing that there was nothing wrong with his driving in Brazil. 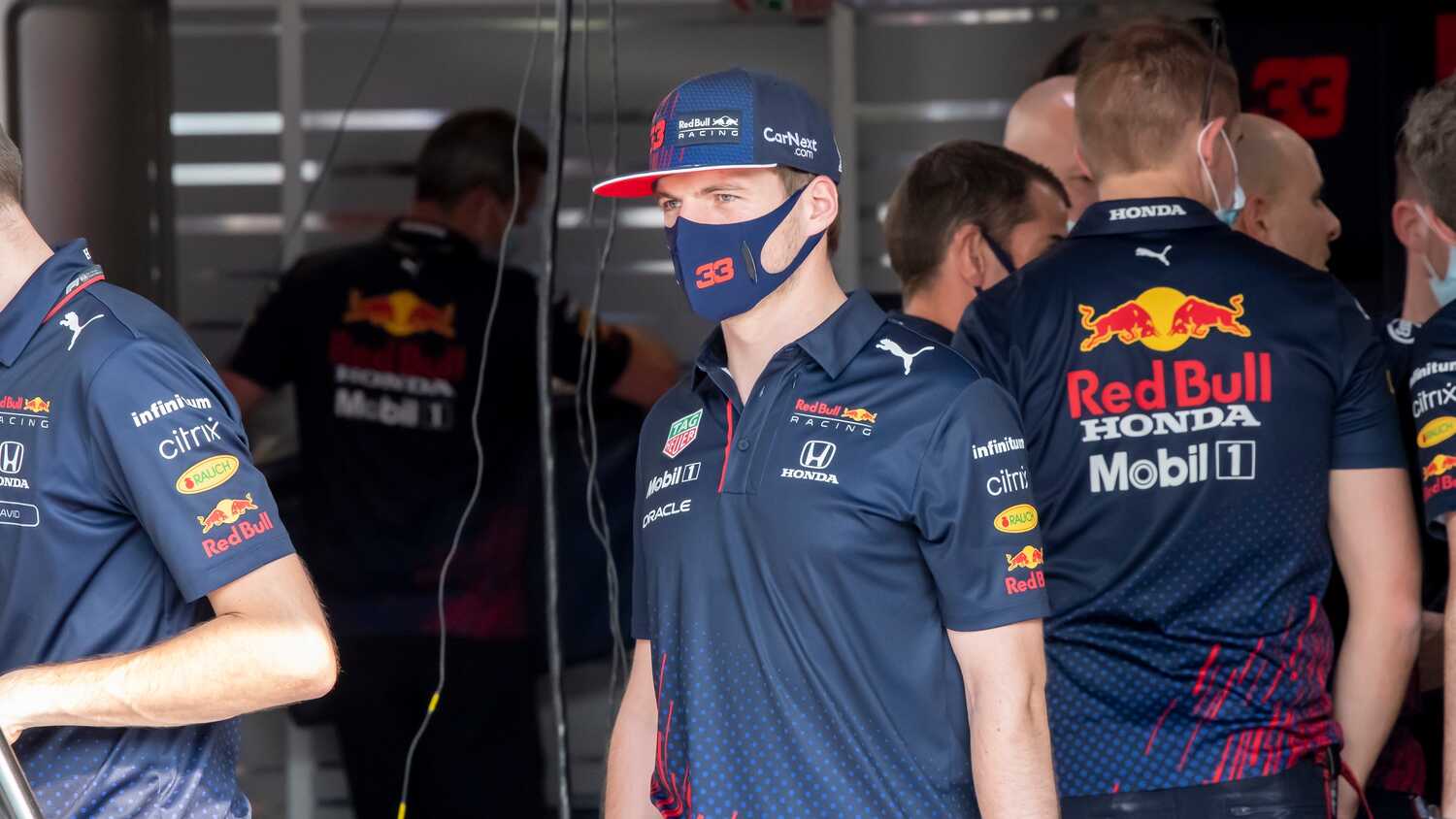 Max Verstappen has insisted that he would not change his approach in similar circumstances in the future after Mercedes' decision to seek a review of his incident with Lewis Hamilton at the Brazilian Grand Prix.

Verstappen defended firmly from Hamilton as the title rivals battled for the lead in the closing stages of last weekend's race, with both drivers running off the track after Verstappen went deep into the corner to hold position.

While the stewards decided against issuing a penalty at the time, onboard camera footage from Verstappen's car, which was only made available post-race, has prompted Mercedes to seek a review of the incident.

Representatives from Mercedes and Red Bull are meeting with the stewards in Qatar at 17:00 local time (14:00 UK time), but Verstappen is unconcerned and expects his second-place finish in Brazil to stand.

Asked by RacingNews365.com if he would do exactly the same again, given the same sort of circumstances, Verstappen said: "Yes. You know, as a driver, I think we know exactly what we can or cannot do in a car.

"We were fighting hard, braking late into the corner, the tyres were quite worn. If I would have turned more abrupt to the left, you just spin off the track. So, yeah, that's why we're the drivers, [and] I tried to control the car."

Pushed on whether he has watched the footage back, Verstappen said: "I didn't need to because I was driving the car, so I know exactly what happened.

"Like I said last time out, you know, I thought it was a great battle and I had a lot of fun as well out there. You know, at the end of the day, they won the race. Fair enough, they were faster than us."

Verstappen added that Mercedes' action came as no shock and he is not concerned about picking up a retrospective penalty.

"No, [I'm] not really surprised by that, but that's how it goes," said Verstappen.

"To be honest, I don't even think about that [a penalty]. Also, 'if, if, if' [I get one], it's not the end of the world. But again, I don't expect that to happen, because I thought it was fair and hard racing between the two guys who are fighting for the championship.

"It wouldn't have been any way an easy pass, because it's not how I am and I don't think [it's] how it should be when you're fighting for the title."

As it stands, Verstappen leads Hamilton by 14 points in the championship standings.