The Ferrari supported Alfa Romeo team have successfully completed the shakedown of their new car, the C41, as the outfit continue their preparation ahead of the 2021 Formula season. 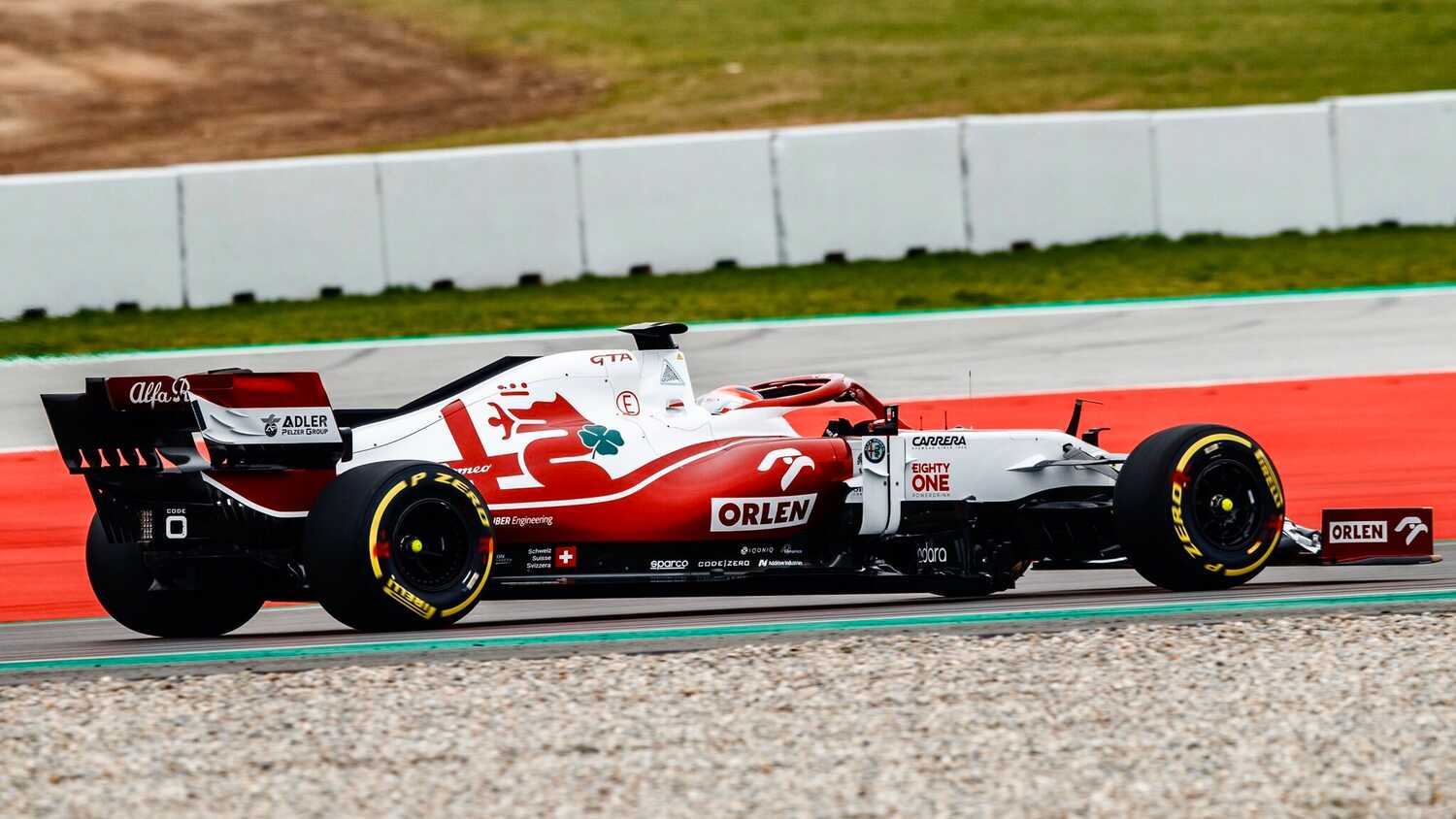 Robert Kubica became the first person to drive Alfa Romeo's 2021 challenger the C41 as the team successfully completed a shakedown of their car in Barcelona.

Alfa Romeo, who are one of Ferrari's customers, will be hoping to get closer to the midfield this year after a difficult 2020 season. The Swiss team finished eighth in the constructor's standings after scoring just eight points.

"Today’s work is a crucial step in our preparations for the season and I’m pleased to report the day went as planned," Vasseur told the official F1 website.

"We were able to perform all the checks we set out to do and now we can focus on analysing these first bits of data and prepare for the next test in two weeks’ time."

The team's official test and reserve driver Kubica carried out the shakedown and provided a positive outlook on the team's progress over the winter.

"It’s always a special moment to be the first to drive a new car," Kubica continued.

"Today’s focus was on making sure everything worked as planned and to ensure all systems were functional, so performance was not an objective, but the thrill of driving a car like this isn’t diminished.

"The car felt good and I am looking forward to driving it once again later in the season.”

Alfa Romeo will once again field Kimi Raikkonen and Antonio Giovinazzi as their driver pairing in what will be their third consecutive year with the team.

A video of the car leaving Alfa's garage can be viewed below.