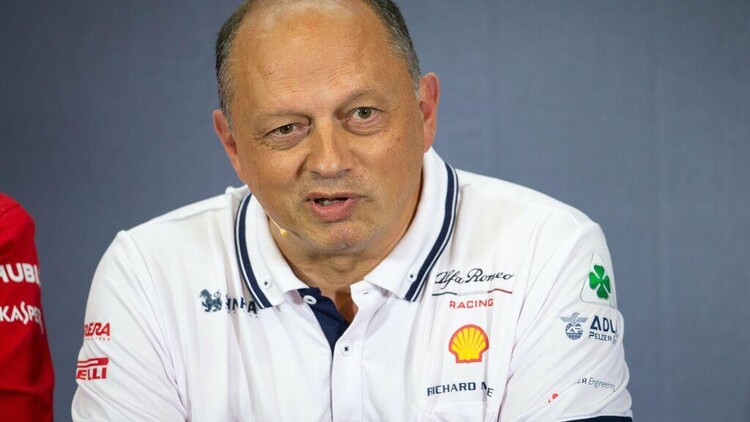 Formula 1 are set to introduce new rules which clarify the regulations around how much the cars' rear wing can flex and bend to give drivers an advantage.

The rules come as Sir Lewis Hamilton accused Red Bull of running some sort of 'flexi wing' which has been banned in F1 for some years and shifts position under different stresses to provide drivers with ideal grip or less drag going down the straights.

The rules will impact some teams more than others, and Alfa Romeo team boss Frederic Vassuer has criticised the timing of the changes, telling Auto Motor und Sport it would cost teams financially at a time everyone was trying to control costs.

"I just don't think it's ideal that we change this rule in the middle of the season. We have to develop and produce the corresponding parts from scratch. Maybe that will cost you wind tunnel time again. And this at a time when we are all trying to cut costs," he said.

"That is not the right approach. If you want to change a rule, you should do it in winter when the cars are being developed, and not after that. I don't make the rules, but the timing seems wrong to me."