Valentino Rossi has confirmed his retirement from MotoGP

The Doctor has called time on more than two decades of racing at the highest level of motorbikes, and will retire at the end of 2021. 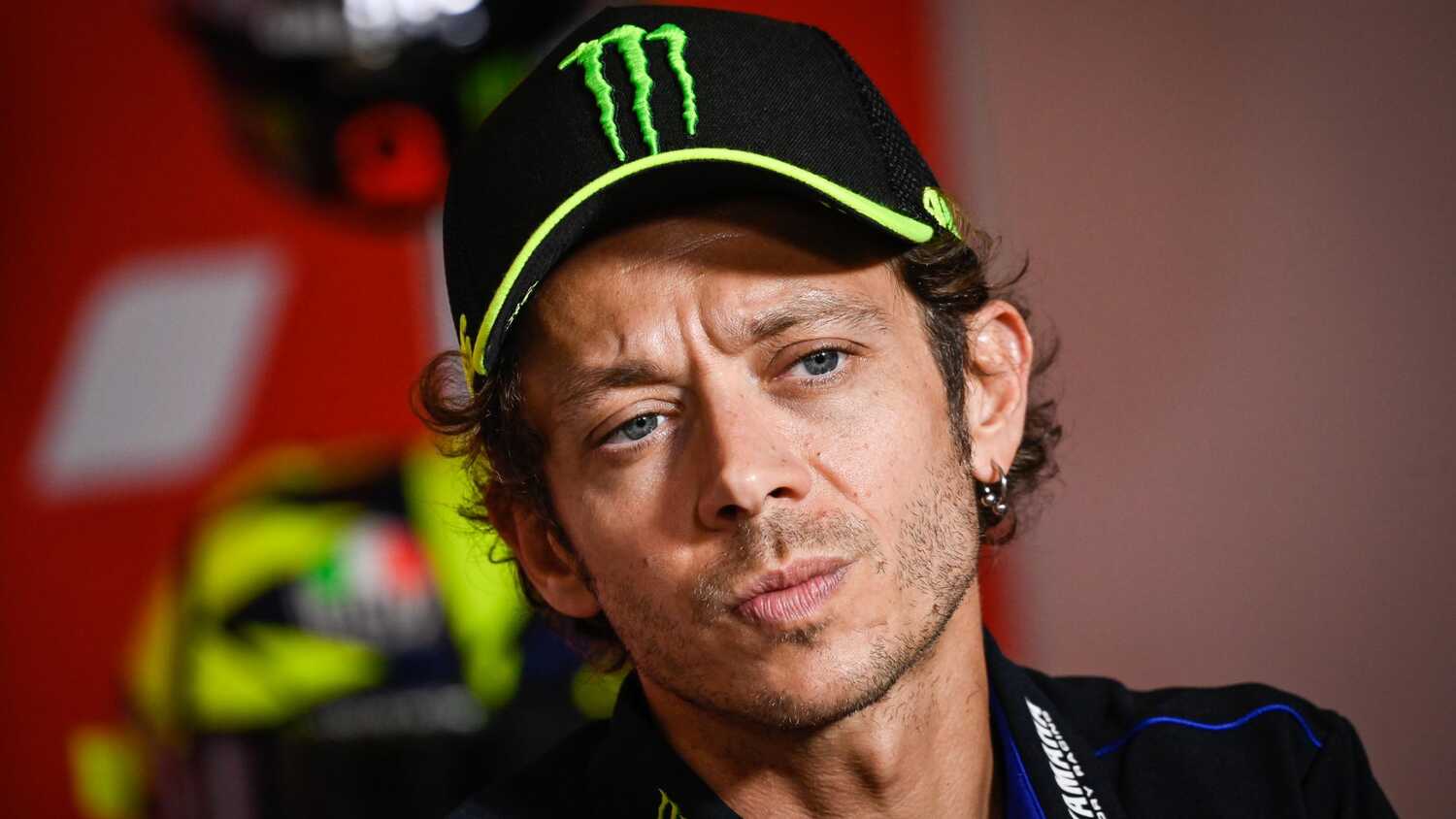 Valentino Rossi, the legend of motorbike racing, has announced that he will retire from MotoGP at the end of the 2021 season.

Nicknamed 'The Doctor', Rossi's 25 year career at the highest level of motorbike racing has seen his name transcend the boundaries of his sport. Winning seven premier class World Championships, he was won 115 Grand Prix, including 89 in the premier class.

Rossi called a special press conference on Thursday, ahead of the Grand Prix of Styria. Given that this press conference was solo, without any team involvement, the suspicion was that the Italian legend was going to announce his retirement, 25 years after making his debut.

"I said I would take a decision for next year after the summer break, and I decided to stop at the end of the season," Rossi confirmed.

"Unfortunately this will be my last half season as a MotoGP rider. And it's difficult, it's a very sad moment because it's difficult to say and know that next year I will not race with a motorcycle, I've done that for I think more or less 30 years!

"Next year, my life will change. But it was great, I've enjoyed it very much, it's been a long, long journey and it was really, really fun.

"It's 25, 26 years in the World Championship, so it was great. And I had a unforgettable moments with all my guys, the guys who work for me, so... I don't have a lot to say! Just this."

Rossi will ride for Petronas Yamaha SRT for the remainder of the 2021 MotoGP Championship, before switching his focus on building his new MotoGP team Aramco Racing Team VR46 in 2022.