Tsunoda: Q2 elimination is not acceptable

Despite a strong start to qualifying on Saturday, things didn't quite go to plan for Yuki Tsunoda. The AlphaTauri driver was disappointed in himself after failing to progress to Q3. 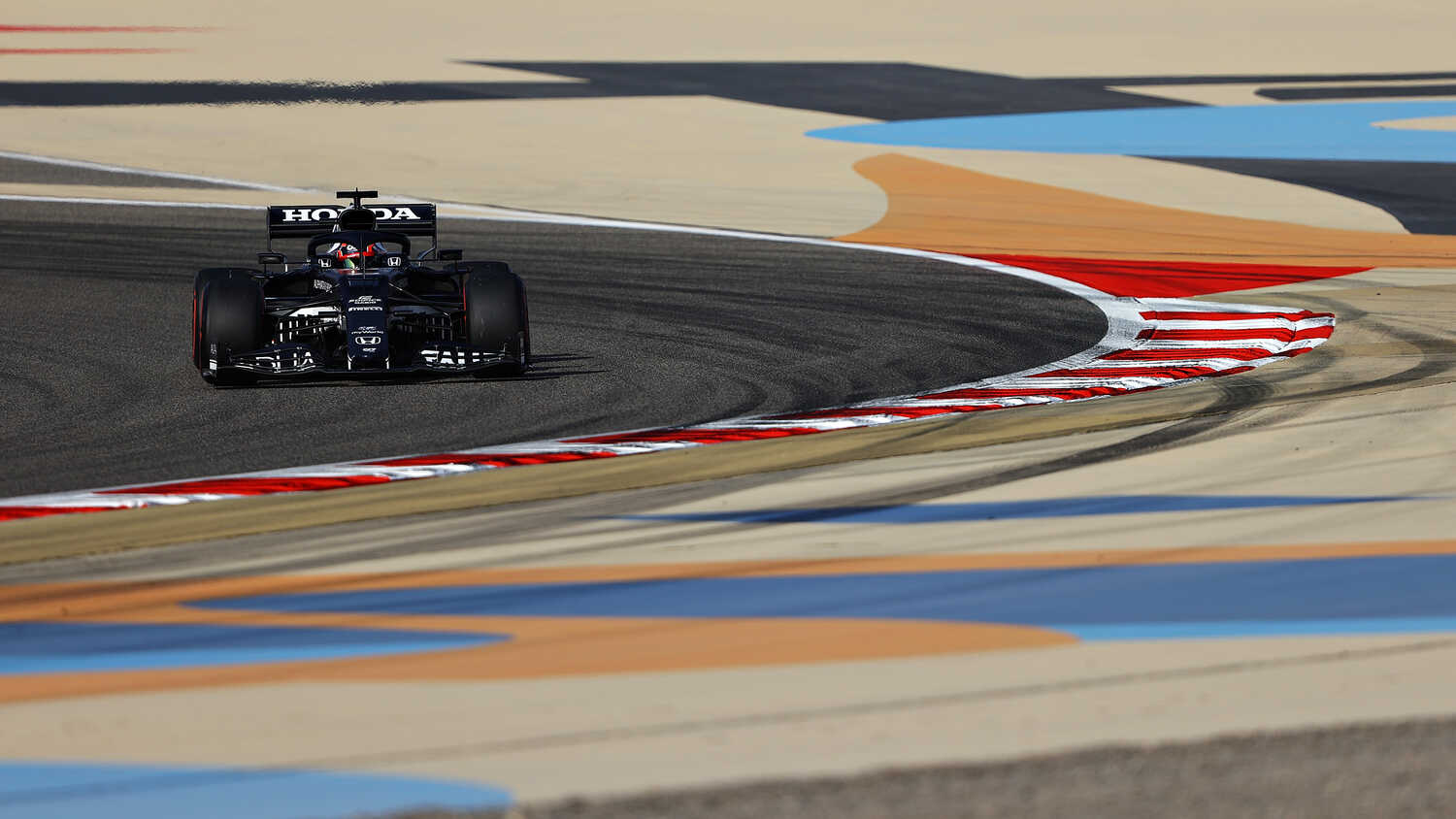 AlphaTauri's Yuki Tsunoda will start Sunday's Bahrain Grand Prix from 13th on the grid after failing to make it through Q2, something the young rookie felt was 'unacceptable'.

Tsunoda had finished in second place in Q1, just a tenth behind Red Bull's Max Verstappen, as the Honda powered cars occupied four of the top five positions.

Heading into Q2, all four Red Bull cars tried getting through on the medium compound but Tsunoda and Perez were both knocked out as their teammates progressed with relative ease.

"It's not acceptable for me. I lost all my grip after switching to the C3 [medium tyre]. I know, compared to the C4 [soft tyre], there's less grip, but there's not that much difference.

"I lost grip and I just have to see what happened, look at the data and prepare for tomorrow."

"The softs worked properly, and the car felt OK. But the C3 felt really strange, especially the second set of new tyres. But even when I do another push lap, I don't think I can go much further really. Same tyre, but just no grip, so have to see if there was an issue but Q1 was amazing and Q2 was really bad."

Despite all this, Tsunoda took solace in the fact that Pierre Gasly was able to get into Q3 and show the pace of the AT02 and is hopeful of progressing in the race.

"There are still lots of positives to take-away from today – it was my first Formula 1 qualifying session and I’m feeling confident in the car.

"I think we’re still in a reasonable position and have the potential to make our way forward during the race.”