The AlphaTauri driver has dropped out of the top 10 after stewards deemed he held up Valtteri Bottas in qualifying despite moving off the racing line. 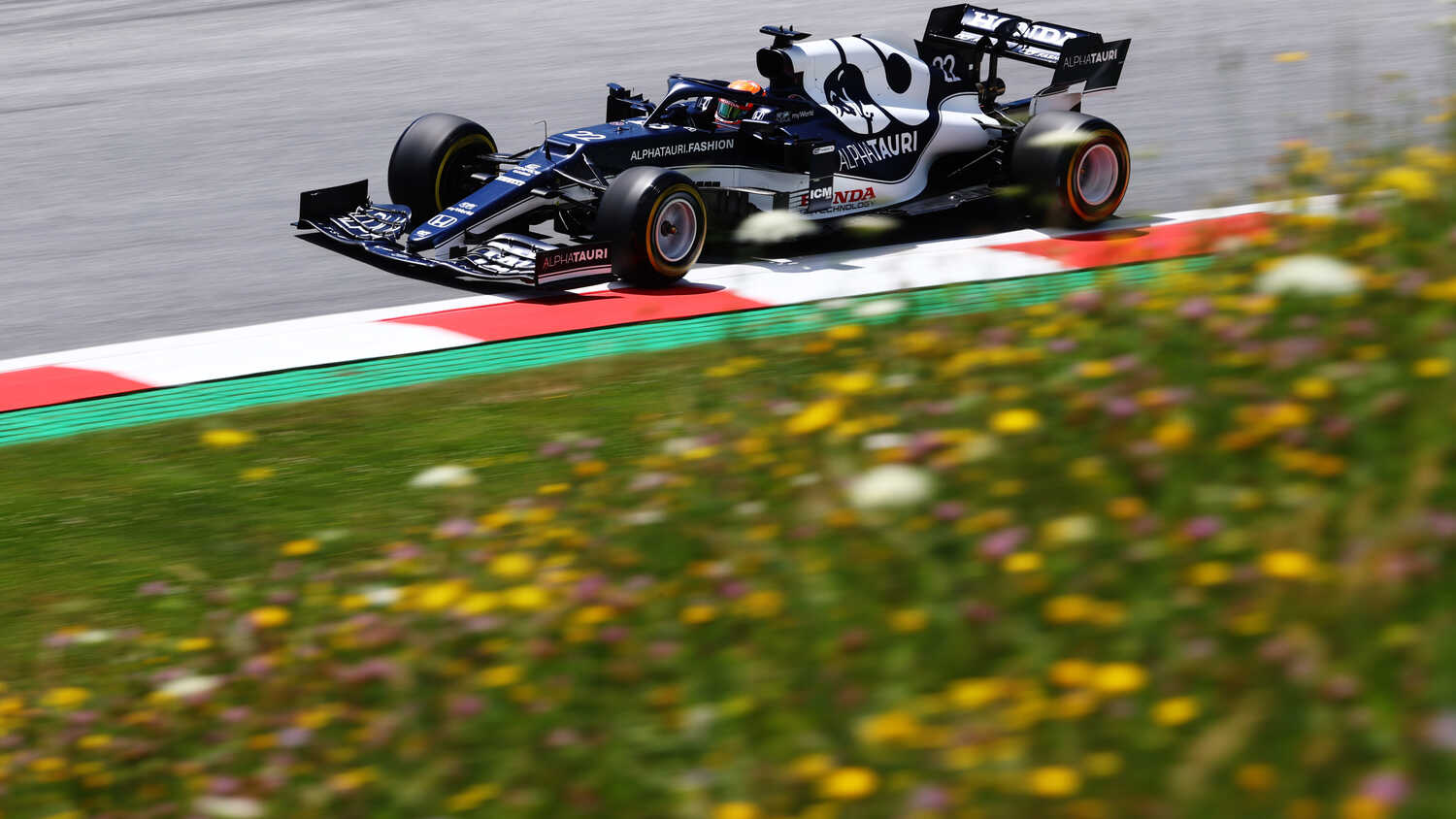 Yuki Tsunoda's eight place showing in qualifying has taken a hit after the Japanese driver was handed a three-place grid penalty for impeding Valtteri Bottas in Q3.

The AlphaTauri driver had just completed his fast lap and the stewards judged that he had been told by his team that he was now on an in-lap.

“It is the responsibility of every driver to be aware of faster cars when they are on a slow lap," read a statement from the stewards. "The team should have assisted the driver in being aware of the approaching faster car but such lack of communication is not an excuse from the driver.”

As a result Tsunoda drops down to 11th on the grid, with Fernando Alonso, Lance Stroll and George Russell all moving up a position.