Tsunoda explains why he chose 22 in Formula 1

Having raced with 11 in his karting days, Yuki Tsunoda will drive in car number 22 for AlphaTauri in 2021. Find out the story behind why. 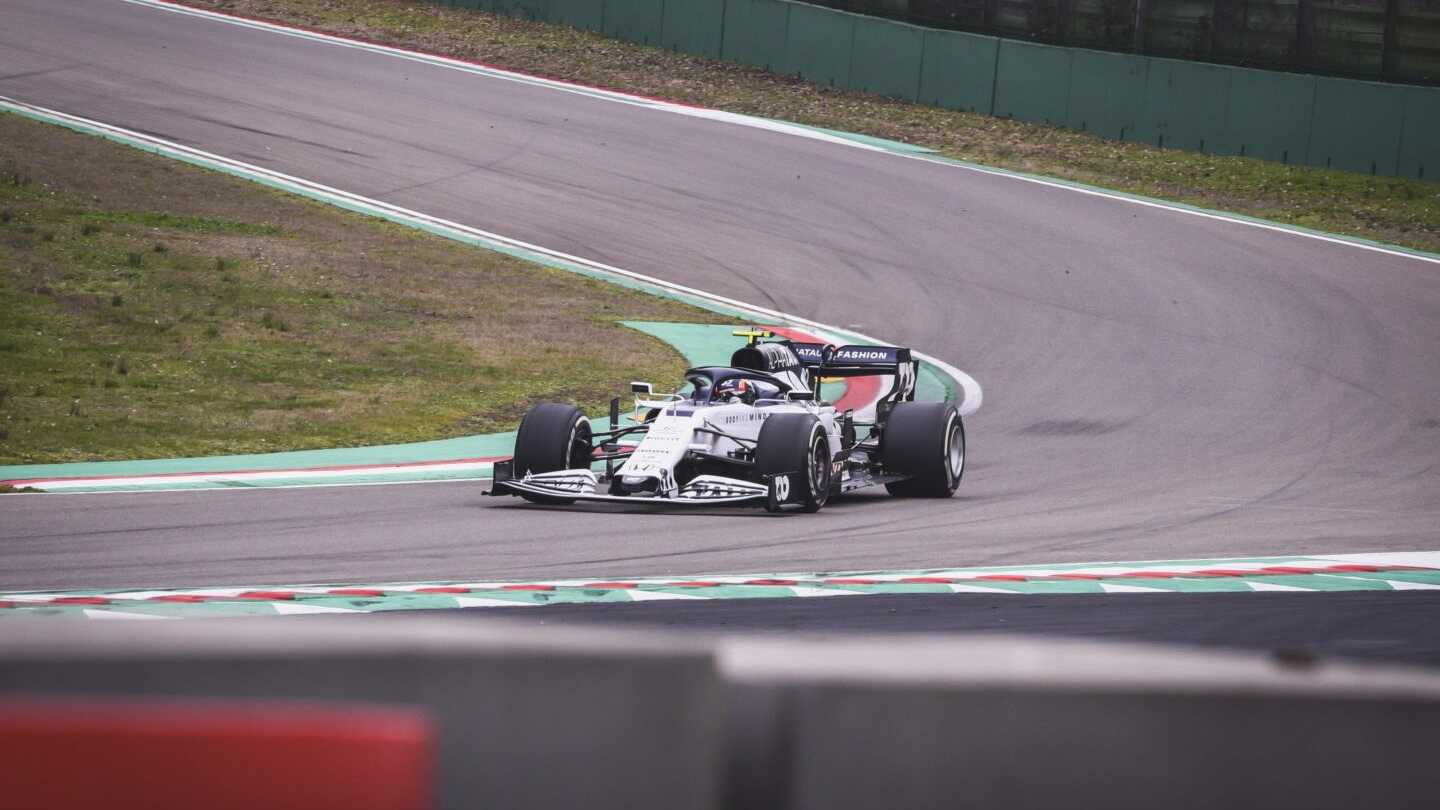 F1 drivers are given the choice between choosing a number between 1 and 99 to use throughout the entirety of their careers. Yuki Tsunoda explains why he chose to race with the number 22.

Tsunoda will become the first Japanese driver to race in F1 since Kamui Kobayashi drove for the Caterham team in 2014. The Red Bull junior had a fantastic campaign in F2 last year finishing third overall in the standings with three wins. This prompted Red Bull to promote him to the AlphaTauri squad and the Japanese driver is set to partner Pierre Gasly in car number 22.

"My number when I was racing in karting was 11," said Tsunoda to the AlphaTauri website.

"But in F1 that’s already taken by Sergio Perez. So I doubled it to become 22, which I like also liked because it was the number of Jenson Button, a driver I respect a lot when he won the Formula 1 World Championship in 2009.

Big things are expected of Tsunoda heading into the season, many tout the youngster with having the potential to become Japan's first Grand Prix winner.