Yuki Tsunoda is looking forward to being a part of the new sprint qualifying format. However, the AlphaTauri driver admits there is a potential issue that himself and his fellow rookies could face. 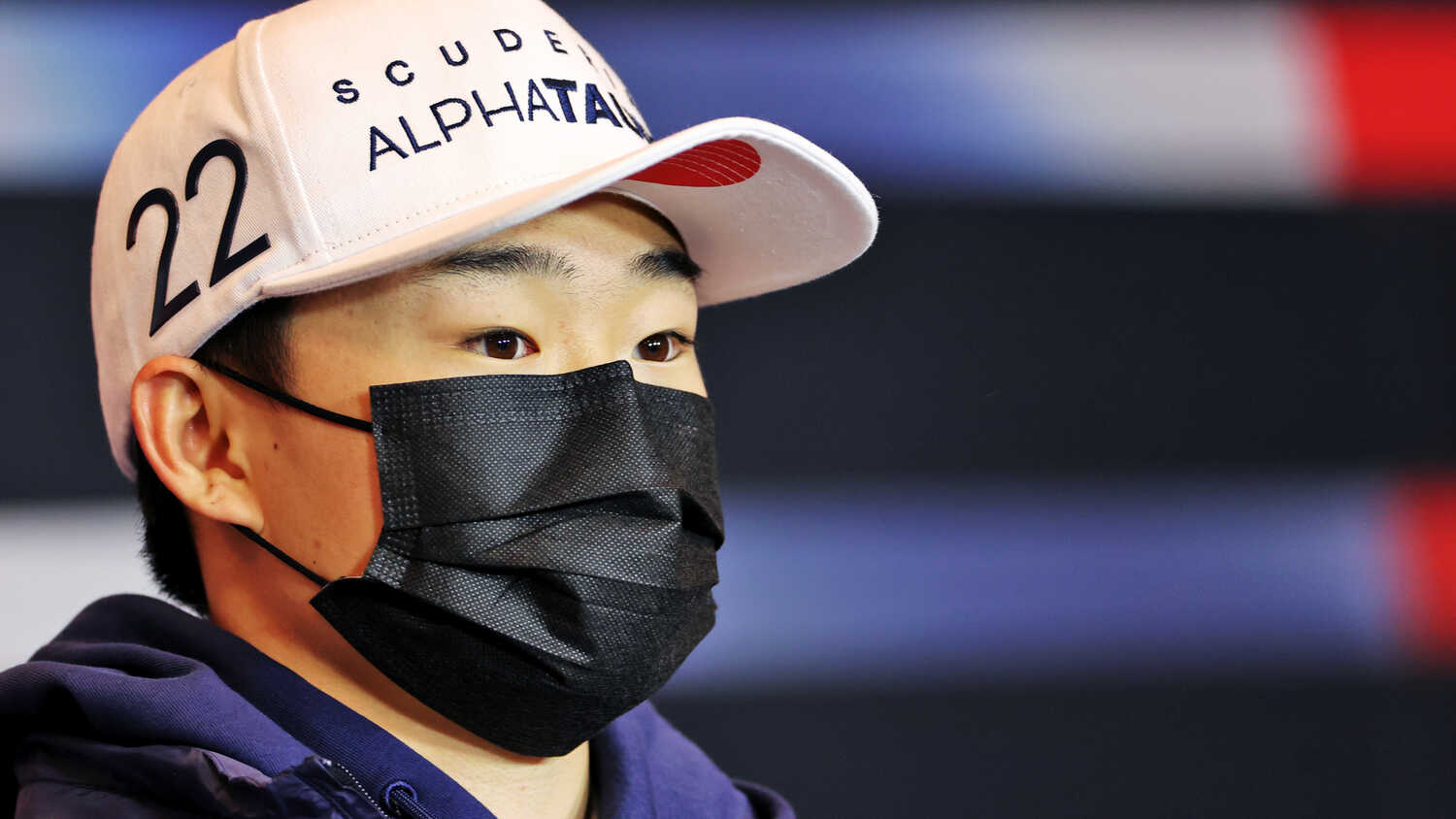 Yuki Tsunoda has admitted that himself and his fellow rookies could struggle in the new sprint qualifying format if it is held at tracks they are unfamiliar with.

Plans for the Saturday afternoon 100km event were announced this week, with three Grand Prix weekends set to trial the new way of qualifying for Sunday's race. It has been confirmed that Silverstone will be the first track to host a sprint race, but the remaining two venues have not yet been revealed.

Tsunoda is looking forward to participating in the new event but, given that there will be less free practice time on weekends with sprint qualifying, the AlphaTauri driver is concerned about how difficult it could be if the format takes place at a track he hasn't raced on before.

"For me, it's okay to do a sprint race," Tsunoda told RacingNews365.com and other select media. "But as a rookie, like for example Brazil I have never driven, and also I think most of the rookies [haven't].

"If we have a sprint race, we only have one free practice and go straight to qualifying. So as a rookie it is a little bit [of a] difficult situation.

"So Silverstone for me is good, I have driven there already, I have experience there. I'm looking forward to it. But if it's [at] a track I have never driven, it [will be] a bit more difficult."

Tsunoda is in favour of the sprint race plans though and thinks it is positive that F1 is giving the drivers a new challenge.

"I think it's a good thing to do something different and challenging," the Japanese driver said. "I think sprint races are one of the good ideas."

Tsunoda is one of three rookies on the Formula 1 grid this year alongside Haas drivers Mick Schumacher and Nikita Mazepin.