Tsunoda curious about how racing in high altitude will affect him

Given the high altitude nature of the Mexican Grand Prix circuit, Yuki Tsunoda has taken some additional measures to prepare for the potential physical side effects of this. 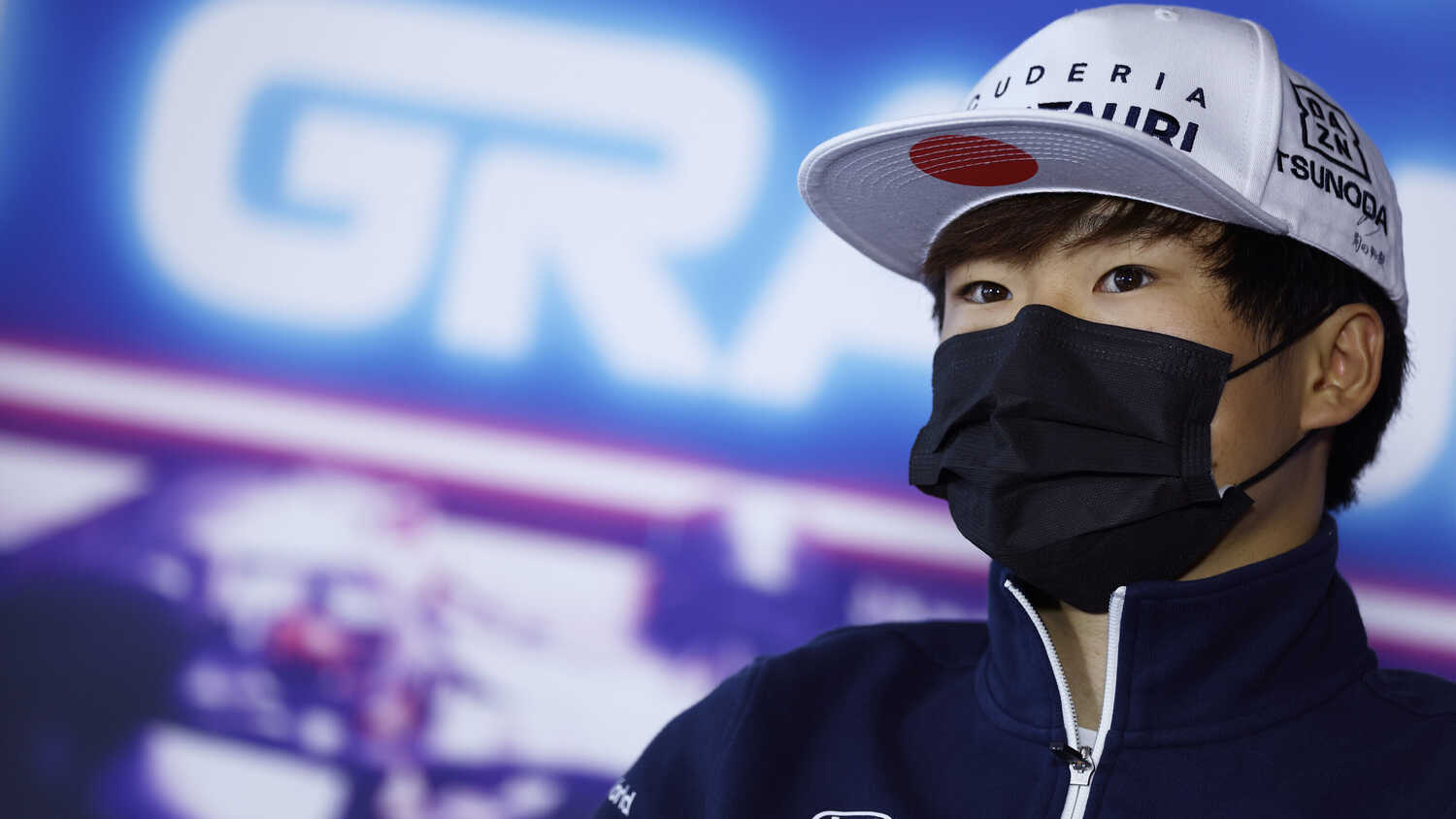 Yuki Tsunoda admits he is facing an unknown over how he will physically react to racing in high altitude at the Mexican Grand Prix.

The rookie F1 driver says he has not experienced conditions such as those at the Autodromo Hermanos Rodriguez circuit before, and as such has taken some special preparations to ensure that he can cope with it.

"I am keen to see what effect the altitude in Mexico City will have on me, as I have never driven before in these conditions," Tsunoda explained in Honda's race preview.

"With a helmet on, I can imagine it could be quite difficult and demanding on the neck and arms, but apparently the main effect is on your heart rate.

"I don't normally have any issue with heart rate, but in my training recently, to prepare for Mexico, I have focussed more on endurance with this in mind."

As well as the potential physical impact of the altitude, Tsunoda is also expecting to feel the side effects of travelling a lot during the next few weeks, with Mexico forming the first of the final triple-header of the 2021 season.

The calendar will move to Brazil one week after the Mexico City Grand Prix, and this will be followed by a race in Qatar seven days later. All of these tracks are new to Tsunoda.

"We now have three races in a row and I expect it will be very tough, moving around with long flights in between and a complicated jet lag situation," the Japanese driver said.

"These three tracks will be completely new to me and they look quite tricky.

"On top of that, in Brazil we have the Sprint Qualifying format again, which means less free practice. I am going to once again focus on making progress through the sessions and stick to my plan."

Tsunoda has so far achieved 20 points in his debut season with AlphaTauri, putting him in 14th place in the Drivers' standings.