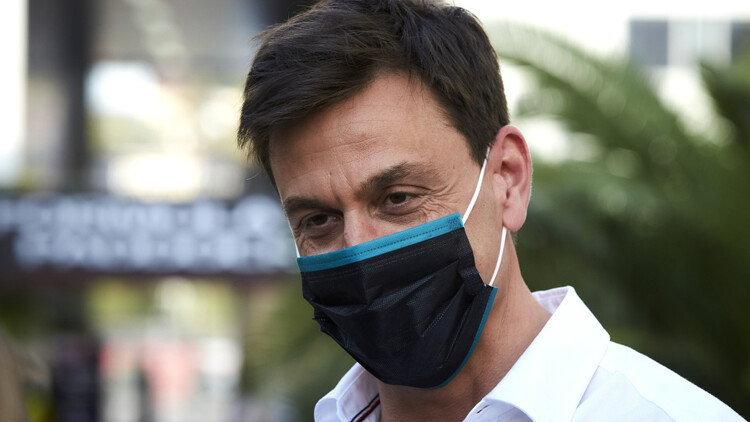 Mercedes team principal Toto Wolff has revealed he tested positive for the coronavirus, forcing him to quarantine in Austria.

The Austrian had no symptoms and is now preparing for the upcoming 2021 Formula 1 season which begins in March.

"We planned to stay for some days in Kitzbühel, then out of nowhere I had a positive covid test. So we quarantined ourselves for 10 days here," said Wolff to Austrian television.

"Thankfully we didn't exhibit any symptoms, because it can also go badly, but we are now out of quarantine."

Wolff is the second major figure at the Mercedes team who has had COVID-19 after Lewis Hamilton contracted the virus after the Bahrain Grand Prix at the end of November last year.