The story of the only woman to score points in F1

Prior to the 1975 Spanish Grand Prix, no woman had scored a championship point in Formula 1. Only one woman has achieved the feat in the sport's history. 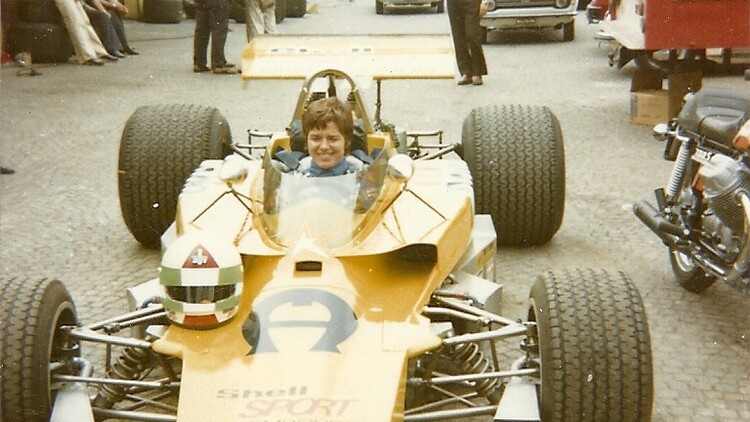 Formula 1 does not have a long history of female drivers. Only five women have ever entered a grand prix, the latest of which was Giovanna Amati for Brabham back in 1992. Of those five, only one has gone on to score points.

Maria Grazia ‘Lella’ Lombardi was an Italian driver who raced with the March team from 1975 to 1976, becoming only the second female to have entered a grand prix after Maria Teresa de Filippis, who participated in three races with the Maserati Behra-Porsche squad in the late 1950s.

Lombardi had initially tried to step into F1 racing a privately entered Brabham car sponsored by the Italian Automobile Club, but failed to qualify for races before she was signed by March ahead of the 1975 season.

During that year’s Spanish Grand Prix on the street circuit around Barcelona, Lombardi made history by becoming the first woman to score points in F1 in forlorn circumstances.

The driver finished the race in sixth overall, but events on the track that day came to a tragic early end as race leader Rolf Stommelen’s car crashed into the barriers and flew over, killing five spectators and seriously injuring the Embassy Hill driver.

And so while Lombardi’s sixth position stood, the race was called off after 29 laps without reaching the three quarters mark meaning only half points were awarded. The Italian scored just half a point in the first time a woman had been on the scoreboard in F1.