There is a tense day in store for F1 fans, with both Max Verstappen and Lewis Hamilton potentially facing penalties at the Brazilian Grand Prix that could have a significant effect on the title fight. 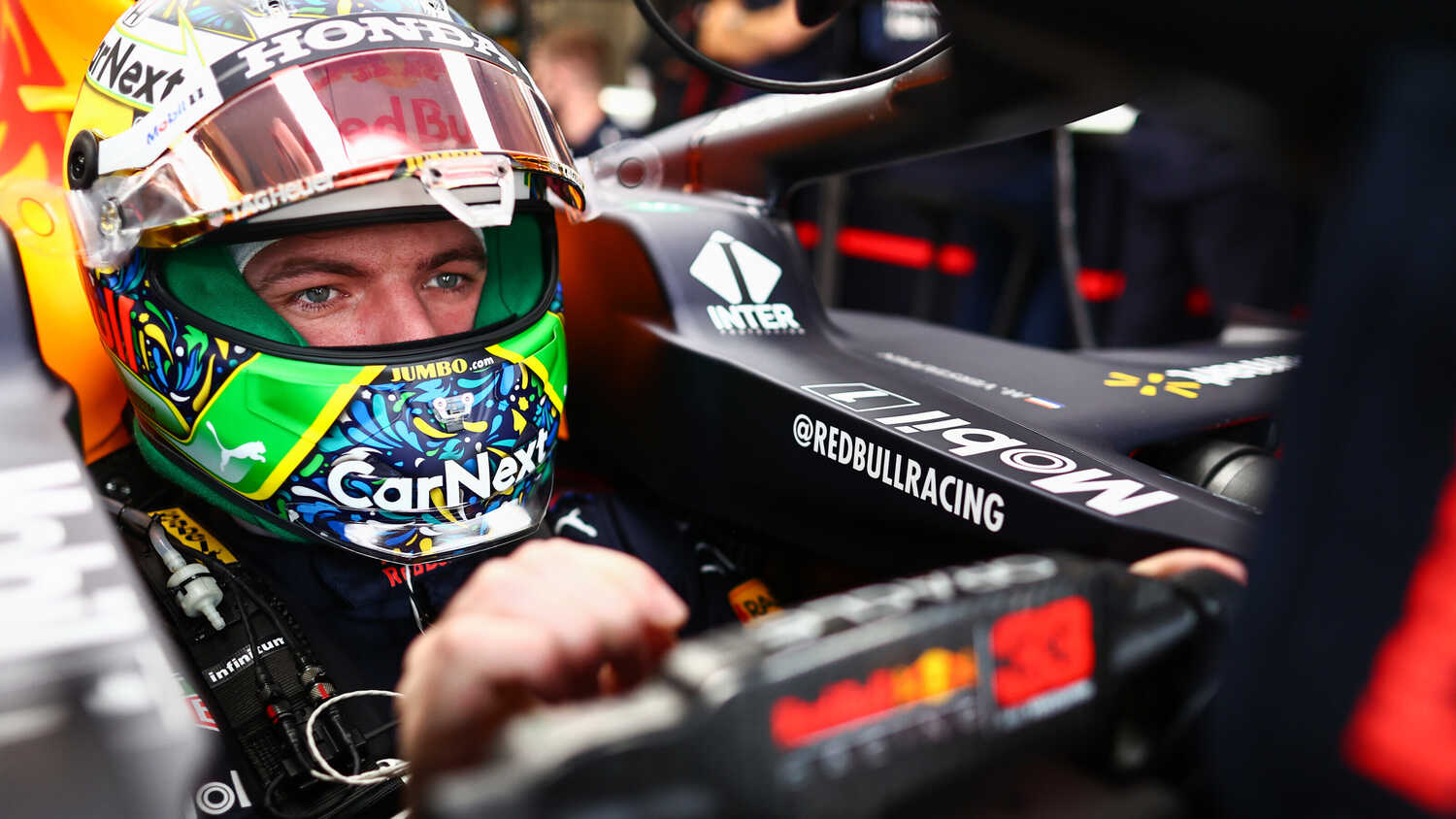 Lewis Hamilton was by far the fastest driver in Friday's qualifying session at the Brazilian Grand Prix, with the Briton claiming pole position whilst Max Verstappen took second spot ahead of Saturday's Sprint Qualifying event.

However, just hours later the F1 world exploded. It was announced that Hamilton was under investigation by the stewards for a possible Drag Reduction System (DRS) infringement following qualifying. A stewards' hearing was adjourned until Saturday, whilst Hamilton's rear wing was impounded.

Meanwhile, Verstappen was also summoned to the stewards over an alleged breach of the FIA International Sporting Code relating to parc ferme conditions. The Dutchman was seen in fan footage appearing to touch the rear wing on Hamilton's car after qualifying.

Verstappen will report to the stewards on Saturday, so the outcome should become clear later on. But what type of penalty could Verstappen potentially face?

At 09:30 local time (12:30 GMT), Verstappen and a Red Bull representative will have to report to the stewards. There, the incident will be discussed and whether or not a penalty will be handed out.

What could be in store for Verstappen?

Or a combination of the above.

What the possible penalty will be is difficult to predict in advance, but it is expected to be a reprimand and/or a fine. However, in Formula 1, the stewards' verdict can often be surprising.