The new pit stop rules that the FIA suddenly announced a month ago will not be implemented as initially reported. RacingNews365.com understands the global motorsport federation has applied new changes to the technical directive. 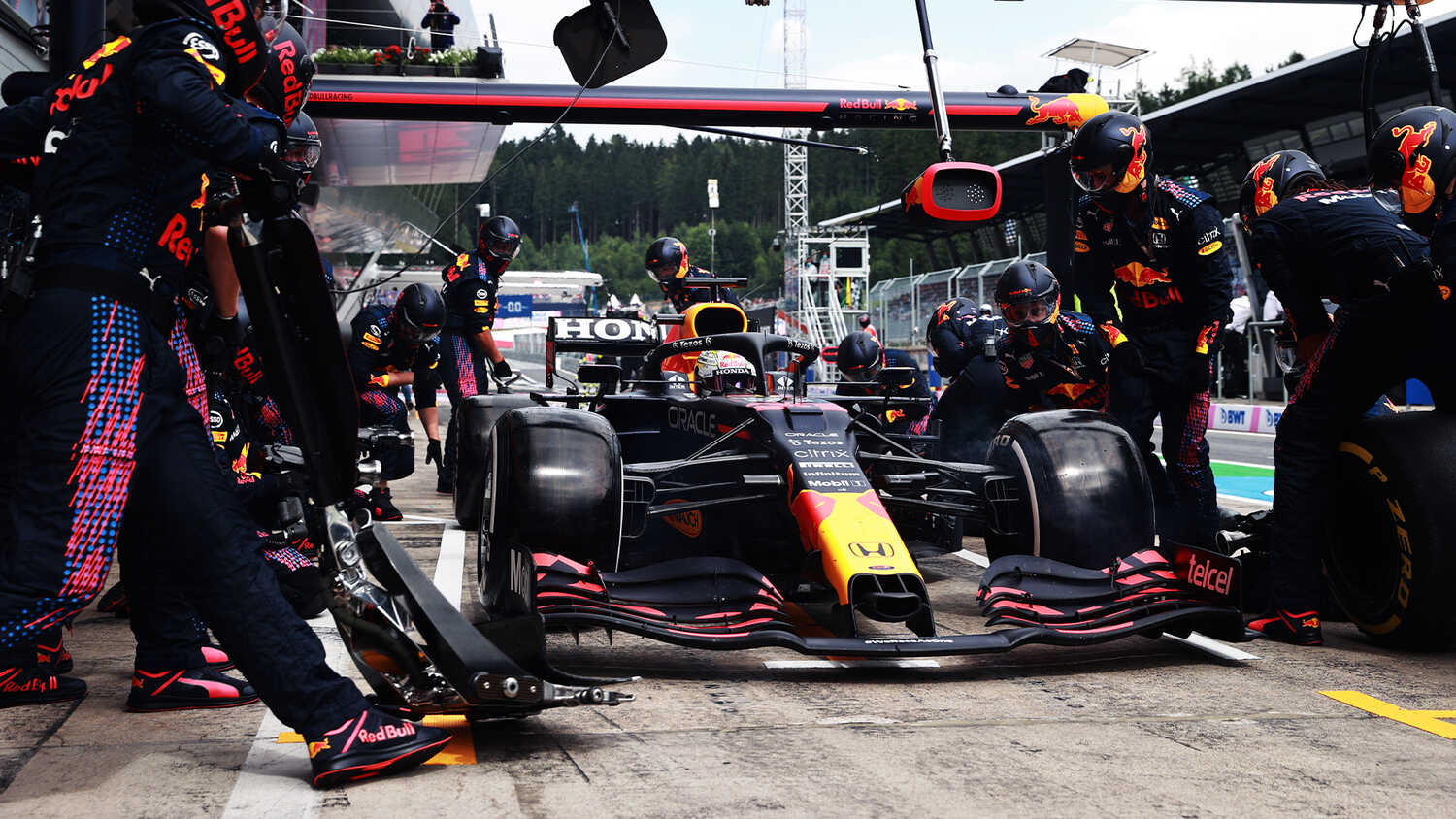 In early June Red Bull F1 consultant Helmut Marko claimed that Mercedes had questioned Red Bull's pit-stop equipment, and a week later a technical directive was issued by the FIA. This ‘clarified’ the procedures outlined in Article 12.8.4 of the technical regulations, which pertains to pit stops equipment and procedures.

The FIA believed that there were potential safety risks for pit crews due to the procedures being followed to post the fastest pit stop times. During a stop each mechanic presses a button when his wheel is tight, and only when all four buttons have been pressed a green traffic light signals the all-clear to drivers. The process is software-controlled.

Not all teams use the same systems to determine when wheels are fitted correctly. The FIA fears that ‘go’ signals could be given before the process is totally completed. Thus, the FIA introduced clarifications to ensure that all teams operate to safe procedures.

Red Bull argued against these changes, and their protestations appear to have been successful. RacingNews365.com understands from sources that a replacement technical directive which amends a number of procedures has been issued.

The aforementioned delays no longer apply, although teams need to be able to demonstrate that their procedures are safe. For example, the signal that all wheels are tight may only be given if the team is satisfied that the car can be released safely and that no mechanics are still close to the car.

Teams are also required to share their data with the FIA to satisfy the governing body that their pit stop equipment conforms with these requirements. To provide the teams with sufficient time to adapt their equipment the timing of the directive has been pushed back. Initially teams were required to conform with the directive by the Hungarian Grand Prix.

However, RacingNews365.com understands that they have now been granted an additional month, with the revised pit stop procedures coming into effect from the Belgian Grand Prix, scheduled for end August.