Jacques Villeneuve is known for making his opinion heard across the Formula 1 grid, and that isn't lost on Lance Stroll. 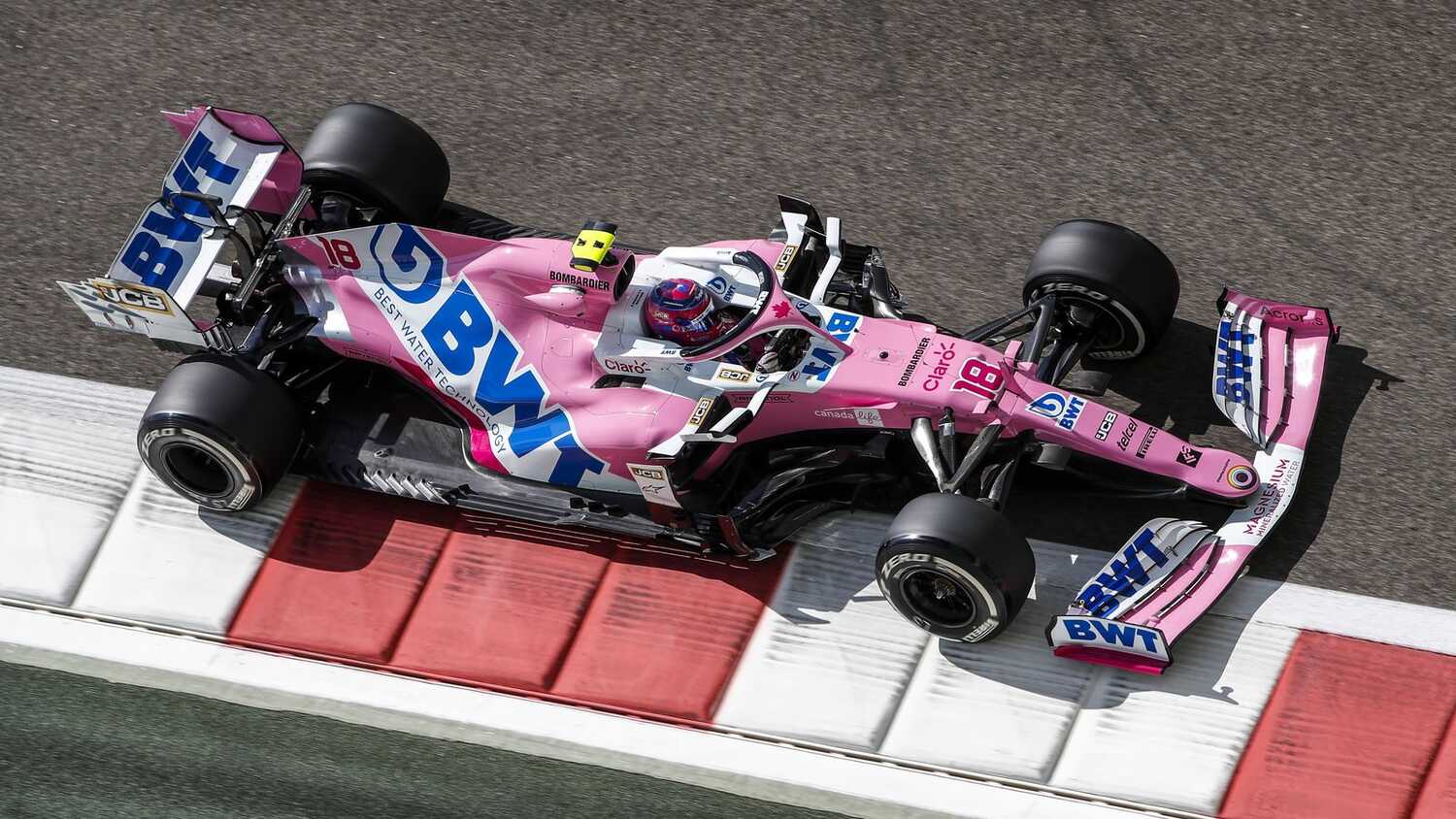 Jacques Villeneuve has never been one to hold back when it comes to delivering criticism, which is why fellow Canadian Lance Stroll was surprised by word that praise had been sent his way.

The 22-year-old took pole at the 2020 Turkish Grand Prix in difficult conditions, resulting in some kind words from the former world champion. Stroll, who has often been criticised by his compatriot, was more than happy to accept the rare praise.

"Villeneuve actually said that I did a good job? I didn't know that," Stroll joked while speaking with French outlet Auto Hebdo. "I guess if that's what Jacques thinks, then it must be true.

"I think there's only one way to respond to critics and that's to have success on the track. To be honest, comments like this have never bothered me all that much.

"I have never changed how I work based on criticism. I've never felt that I took a spot from anyone. In 2020, I worked the same way that I always do. If everyone thinks I did a good job, that's even better."

Stroll will once again be called upon to deliver in 2021 as four-time world champion Sebastian Vettel has joined him at Aston Martin.