Lance Stroll has added another two penalty points to his licence after colliding with Pierre Gasly during Sunday's Russian Grand Prix. 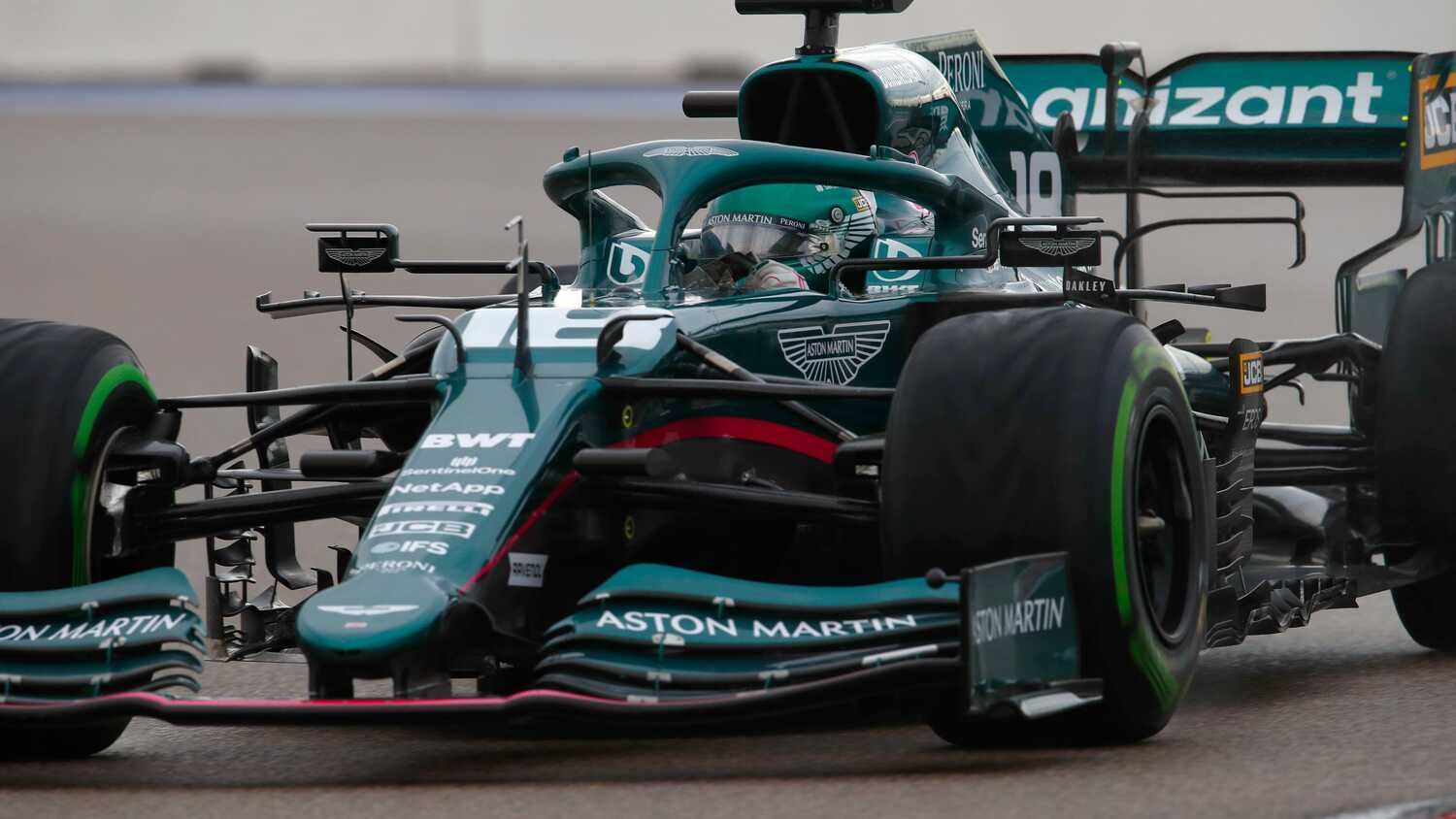 Lance Stroll has been given a 10-second time penalty and collected two penalty points on his licence following his collision with Pierre Gasly during the Russian Grand Prix.

The incident happened late in the race as the rain fell on the Sochi Autodrom. The Aston Martin driver had gone off track, and when he rejoined the circuit, he came together with the AlphaTauri car at Turn 8.

The stewards felt Stroll was "wholly to blame for the incident", writing: "Although noting the evidence of the driver of car 18 [Stroll] that the conditions were extremely slippery especially as he was on old hard tyres, the stewards determined that it was still the responsibility of the driver to ensure that having left the track due to those very same conditions, he drove appropriately taking them into account when he rejoined and turned into the next corner, considering there were two other cars in close proximity."

The time penalty doesn't change Stroll's finishing position of 11th, however it does mean the Canadian has now collected five penalty points this year – two for colliding with Charles Leclerc in Hungary, one for passing Gasly off-track at Emilia Romagna and the two in Russia.

Stroll will pick up an automatic ban should he collect four more penalty points, though two of those will be deducted the day after the United States Grand Prix on 25 October.