The stewards have made a decision into their investigation of Ferrari's Carlos Sainz and Mercedes' Valtteri Bottas in Austria. 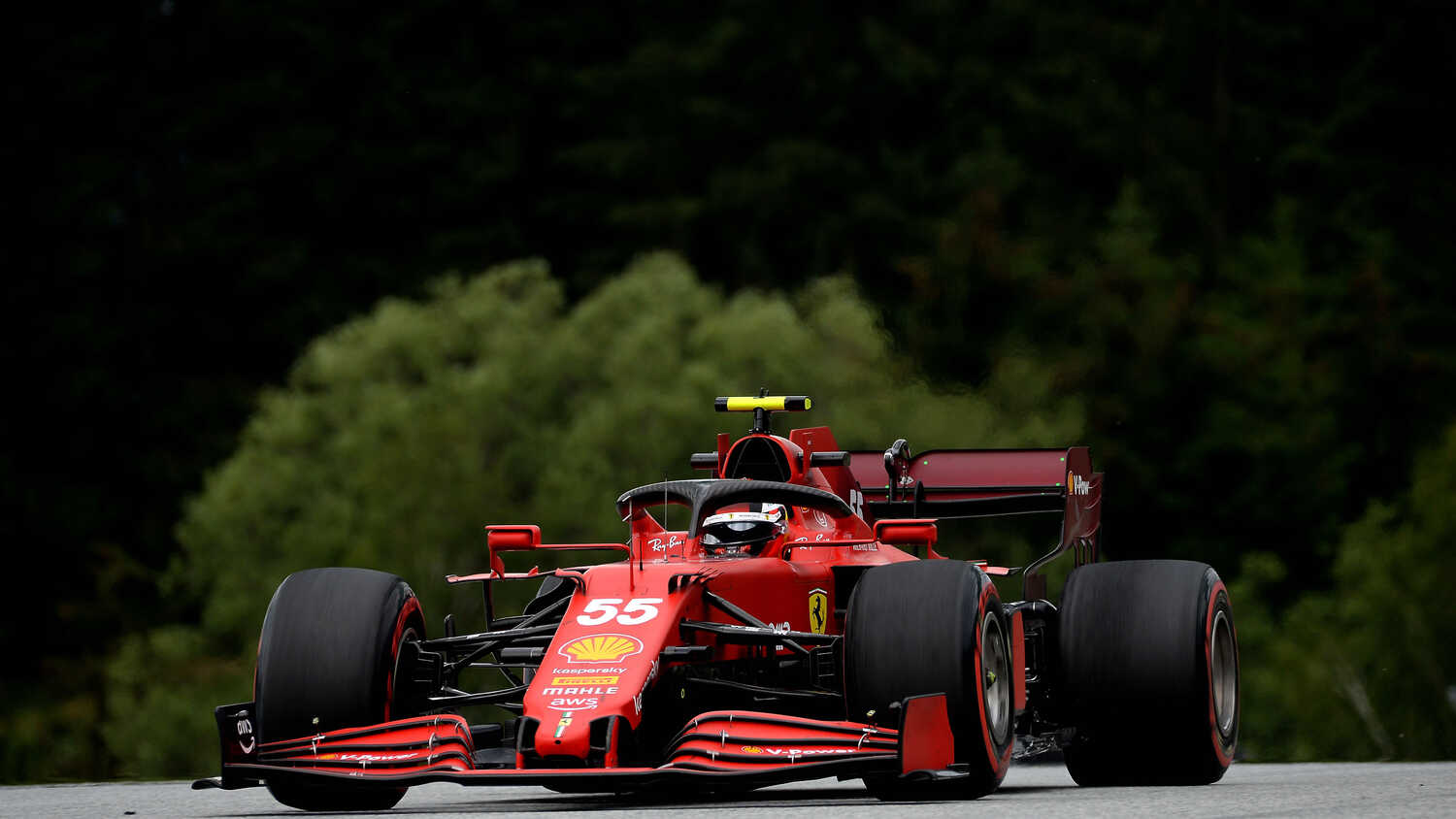 The stewards have returned a verdict after investigating Ferrari's Carlos Sainz and Mercedes' Valtteri Bottas in Austria after the two drivers were alleged to have driven too slowly at Turns 9 and 10 at the end of Q2.

It all happened at the end of Q2 with Sainz, along with Bottas, alleged to have gone too slow through Turns 9 and 10. The latest notes from Race Control stated that drivers should refrain from doing so given the possibility of a crash as drivers on flying laps encounter those preparing to start theirs.

Both Sainz and Bottas have escaped penalty for their part in the incident, with the stewards feeling that there were too many contributing drivers to the queue.

"At the end of Q2, Sainz and Bottas slowed down at the entry of T9 to create a gap for their final lap," read the steward's documents.

"This is contrary to the Race Directors event notes 24.2a. However, given the situation that many drivers ended up queuing at this part of the circuit, the Stewards determine that too many drivers contributed to the situation and therefore the driverS concerned are not fully to blame."

The stewards have already handed Aston Martin's Sebastian Vettel a penalty for a similar offence, as the German driver ended up inadvertently ruining Fernando Alonso's flying lap as the Alpine driver came up to Tunr 10.