Sprint races likely to be introduced in 2021

The 2021 Formula season will mostly see the introduction of sprint races. The format will probably be introduced at the Canadian, Italian and Brazilian Grand Prix RacingNews365.com has learned. 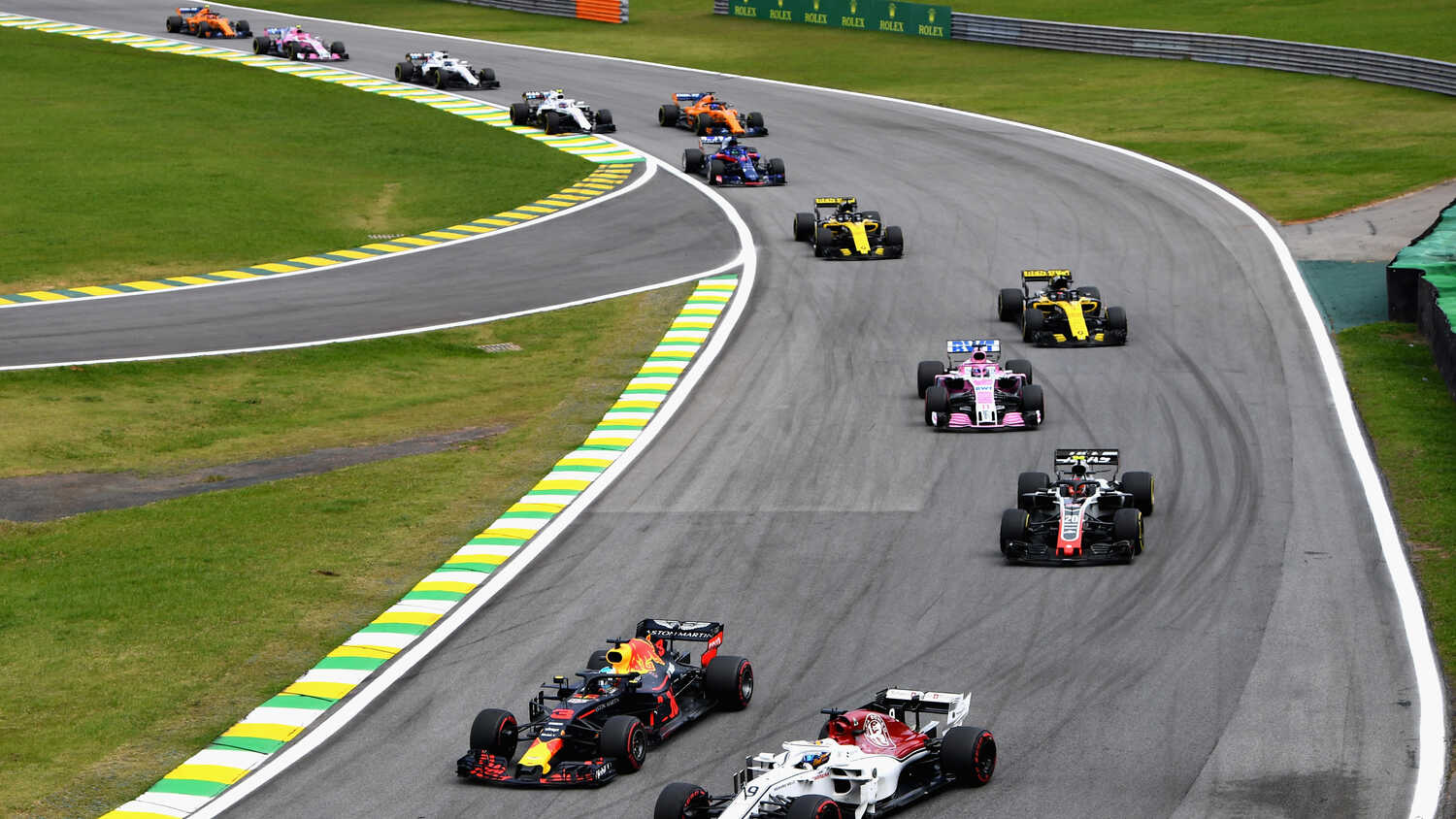 Sprint races will likely go ahead in 2021 after plans received broad support from teams during an F1 Commission meeting on Thursday.

F1 CEO Stefano Domenicali has consistently alluded to the prospect in the build-up to this decision and after much deliberation, and RacingNews365.com has learned that the two-race weekend is likely to get the go-ahead.

While not yet confirmed, sprint races will serve as a means to spice up the show for audiences around the world especially given the accusations levelled at the sport for being predictable and boring.

"All teams recognised the major importance of engaging fans in new and innovative ways to ensure an even more exciting weekend format," read a statement issued by F1 and the FIA following Thursday's meeting. "There was, therefore, broad support from all parties for a new qualifying format at some races, and a working group has been tasked with creating a complete plan with the aim to reach a final decision before the start for the 2021 Championship."

The new weekend format would see qualifying being run on the Friday of a Grand Prix weekend setting the grid for the sprint race on Saturday. The finishing order of the sprint race will then determine the starting order for the second full race on Sunday.

While there is no confirmation as yet the Canadian, Italian, and Brazilian Grand Prix weekends are the favorites to run the additional races. They will in all probability serve as a testbed for future two race Grand Prix weekends.