Mick Schumacher will be one of Ferrari's official reserve drivers during the 2022 season. 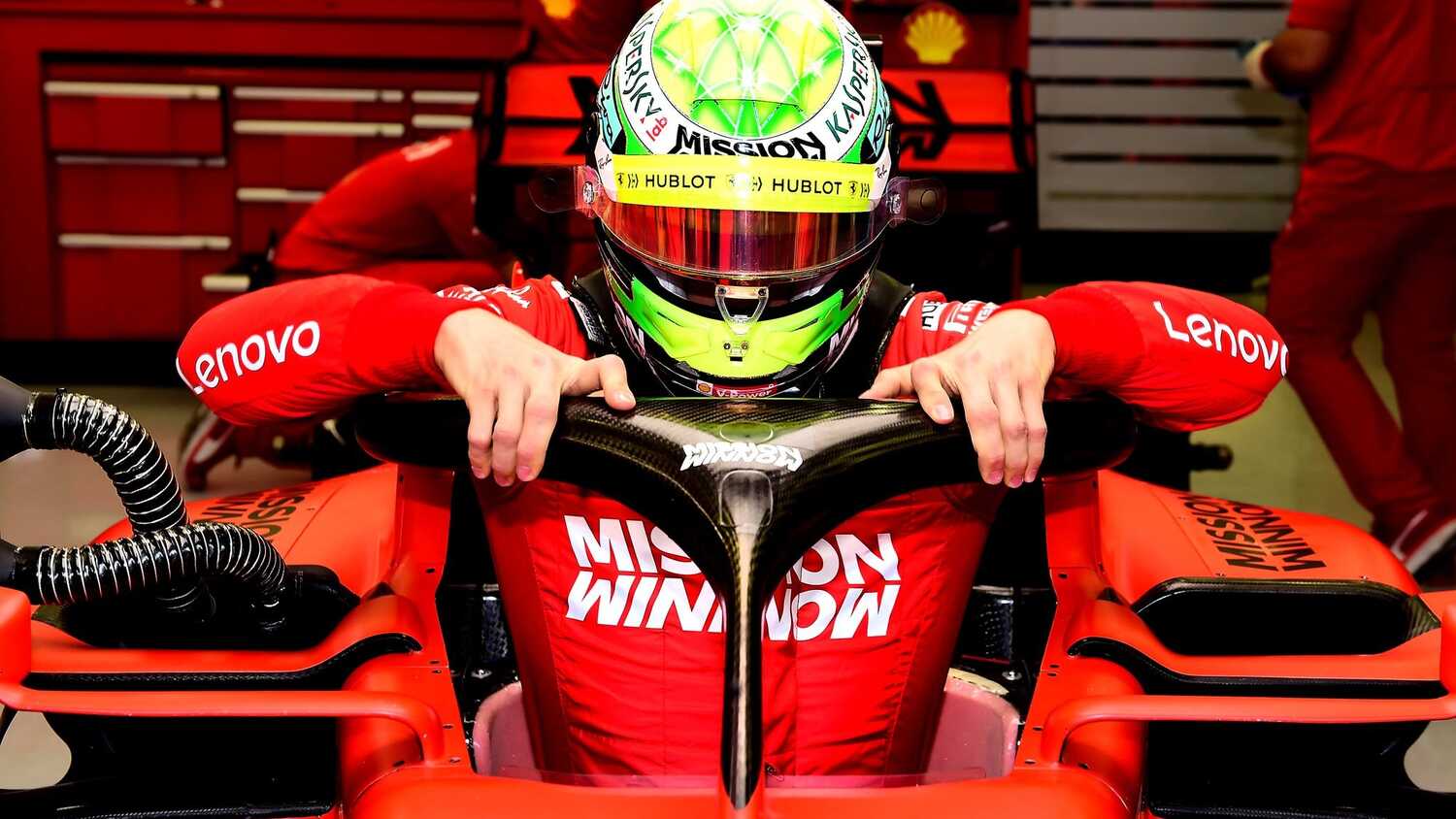 Mick Schumacher could get a chance to kit out in red Ferrari overalls at a Grand Prix in 2022, as the German driver has stepped up to become one of the Scuderia's two reserve drivers next season.

A member of the Ferrari Driver Academy, the son of seven-time World Champion Michael Schumacher had a quietly impressive debut season in Formula 1 as he dominated teammate Nikita Mazepin at backmarker team Haas.

His performances have impressed his Ferrari bosses, with Mattia Binotto telling media that Schumacher will be one of two reserve drivers available for the team in 2022.

Schumacher will share the role with Antonio Giovinazzi, who has joined Formula E's Dragon Penske outfit after losing his seat with Alfa Romeo.

"Antonio Giovinazzi will not drive in Formula 1 next year, but he will remain our reserve driver for 2022," Binotto told select members of the media, including RacingNews365.com, at Ferrari's annual pre-Christmas lunch.

"He will be our reserve driver for 12 races; that's what will be compatible with his Formula E calendar on which he has decided to move on, which we are very happy [about], because that will keep him trained.

"Whenever he may be at the racetracks, he will be our reserve driver. As well, he will be available to our customer teams, so both Haas and Alfa.

"For the remaining races, 11 at which he will not be there, Mick Schumacher will be reserve driver for Ferrari, which I think again, that's a great one, because it will be his second season.

"Next year, he's a Ferrari driver coming from the Driver Academy and I'm very happy that he can be part of the team as a reserve driver, whenever that will be necessary - hopefully not!"

Schumacher's ties to Ferrari continue to grow after three years as part of the Scuderia's Driver Academy. After winning the F2 title with Prema in 2020, Schumacher tackled 2021 as a rookie with a recalcitrant Haas.

While he scored no points, his performance relative to Mazepin - as well as the rest of the field - were enough to convince Ferrari his performances are going in the right direction.

"Being part of it is, if you are doing well, no doubt that you may have opportunities. He's got one season already in F1, which is important, because I think that Mick, through the season, did improve himself. Not only in terms of consistency but, as well, in terms of speed.

"If you look at the last races, he was a lot closer to the cars ahead, while Haas didn't really develop the car at all. So the fact that he was closer proved that he had a good improvement on the speed itself."

Schumacher being a race driver with Haas next year is also a crucial reason for his signing, given that testing opportunities for drivers are so scarce in the modern era of Formula 1.

"He will be driving the 2022 cars next year, so these cars will be a lot different to the current one for driving style," Binotto reasoned.

"It will be important to have one driver who knows those cars as a reserve driver. While I can count still on Antonio [Giovinazzi], because he is a good driver, he has proved to be a good driver, Antonio will have a full programme of simulator [work] to bring him up to speed in terms of the 2022 driving style."