Mick Schumacher has explained the step up in performance he is hoping for with Haas in 2022. 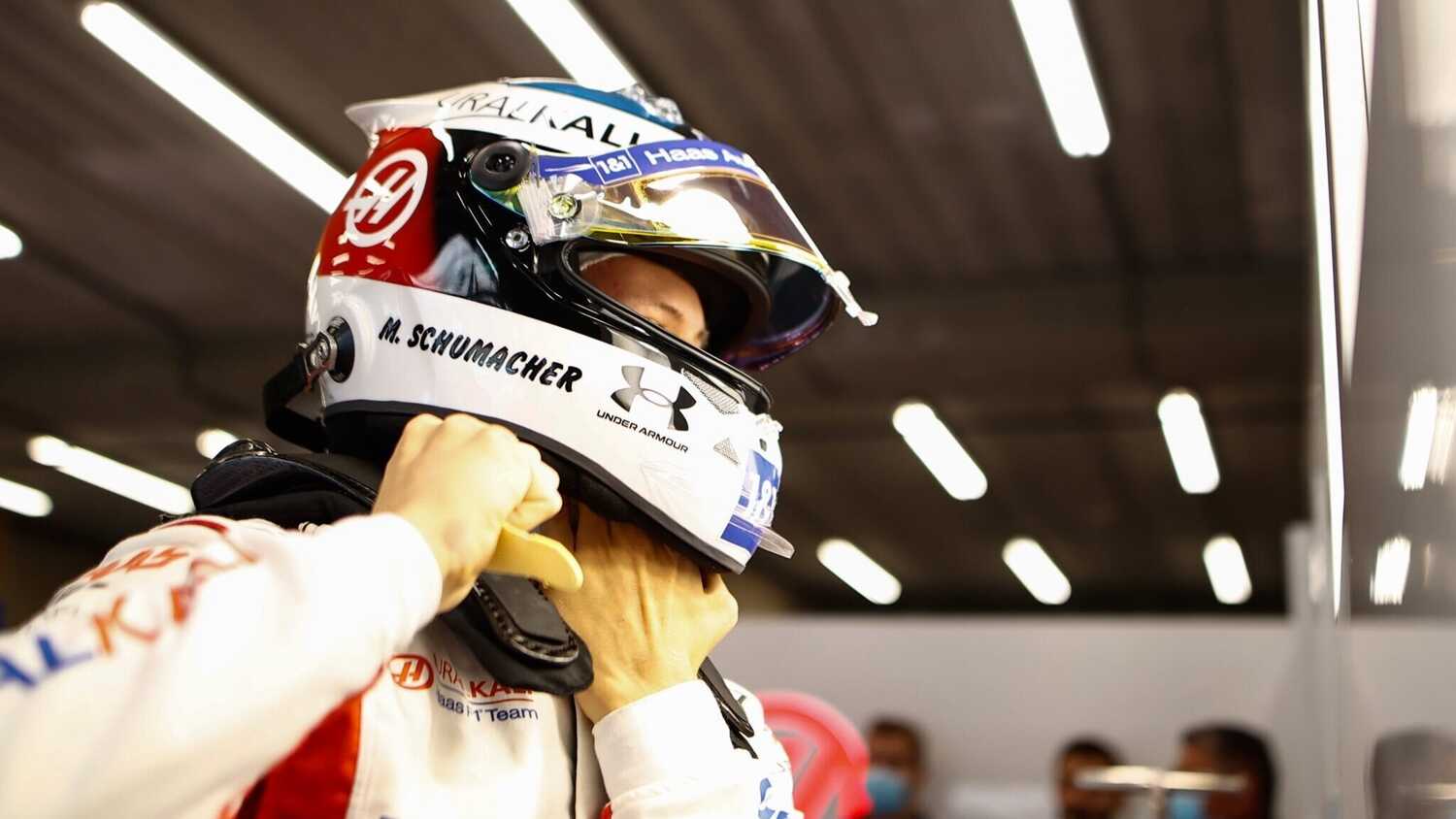 Mick Schumacher has revealed the goals he is aiming to achieve with Haas in 2022, having signed to stay on with the American team for next season.

While Schumacher and teammate Nikita Mazepin have been propping up the field in their rookie season, 2022 will be a big reset as the technical regulations change drastically for next season.

Haas are aiming for a big leap forward, having written off development of their 2021 car even before this season began in order to focus on getting a headstart for next year.

With his immediate future set, and the 2022 car hopefully a more competitive proposition, Schumacher has revealed where he is aiming to be next season.

"Well, obviously, next year with the new regulations, things will mix up hopefully," he told select members of the media, including RacingNews365.com.

"Because we just started this bit earlier compared to everybody else, and we've invested quite a lot of money into it, hopefully we'll be able to catch up and even be in front of some teams.

"And to just be able to confirm the hard work that we do day in, day out here. Hopefully we can be, I think, in a consistent basis around Q2, if not even higher."

Haas boss Guenther Steiner recently spoke about the possibility of hiring an experienced reserve driver in order to help the two rookies with development of the car, but Schumacher admitted that he didn't feel there was much need for that.

"I honestly think that we're pretty much getting the best out of the car, I don't think that there's a need for that," he explained.

"Especially if reserve drivers don't really get to drive much and, honestly, we don't know how that would be, but I think we're doing the best we can.

"You live and you learn so, definitely, I think that there's never an end to learning. If it's anything specific, I think we can always improve in any place, so we are still learning, we're still trying to try to see how we can do things better.

"It's called progress that is coming over the time and with the time and that, basically, when we are at the first race in 2022, we have everything perfected."