Schumacher: It's down to me to avoid further crashes

Mick Schumacher has experienced several crashes in recent race weekends, but the Haas driver feels this is something he can work on in the second half of the season by managing the car. 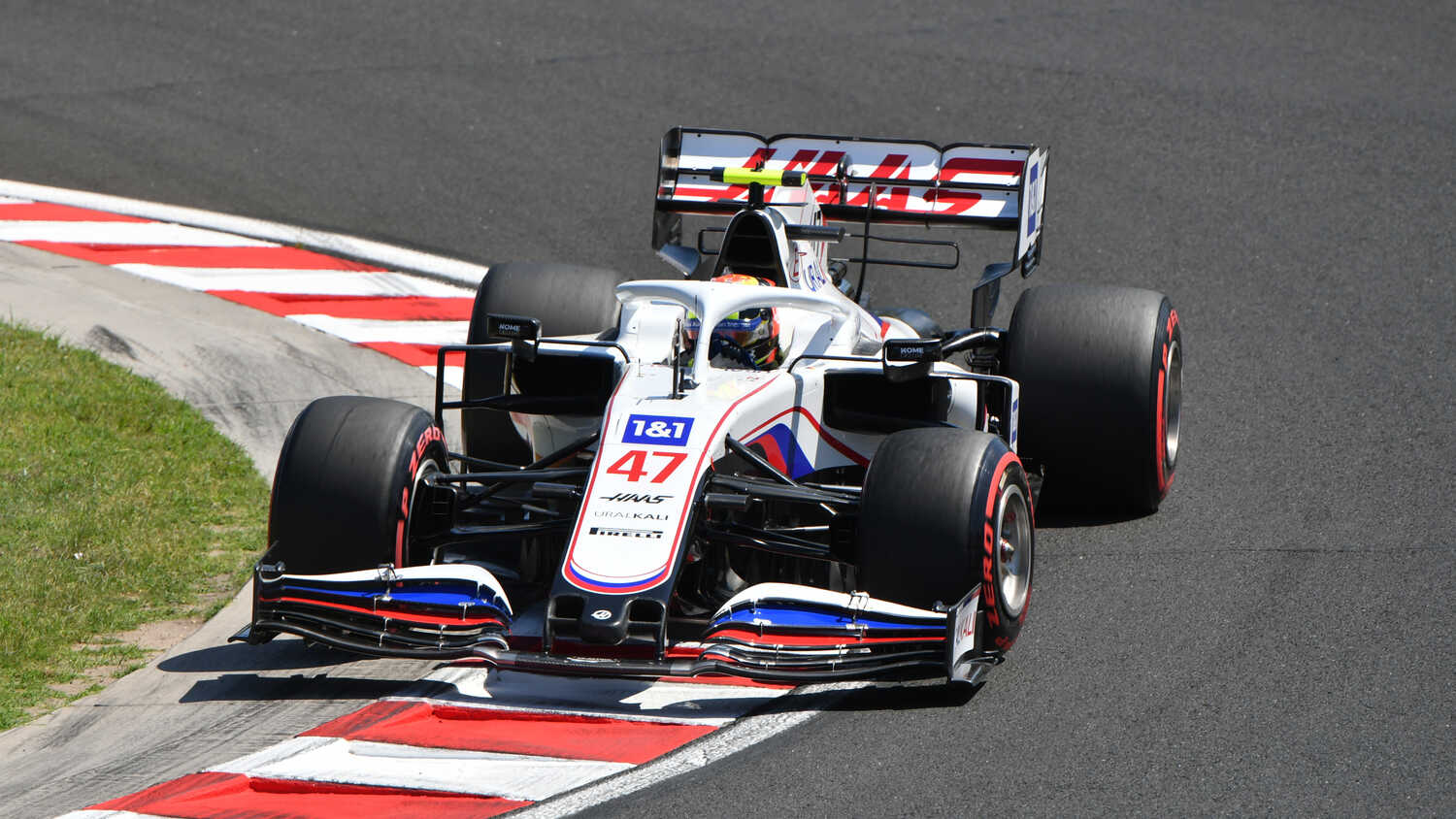 Mick Schumacher believes it is down to him to avoid any more crashes such as the one he experienced during Free Practice 3 at the Hungarian Grand Prix.

The Haas driver spun into a barrier at the Hungaroring's Turn 11, resulting in damage to his car which prevented him from taking part in qualifying. This incident bore some similarities to the crash Schumacher suffered during Q1 at the French Grand Prix.

When asked whether the car's handling in windy conditions, as well as possible overheating in the corners, can be worked on in the second half of the season, in a bid to reduce incidents, Schumacher admitted that he will look at his own approach given Haas' decision not to develop their 2021 car any further.

"Unfortunately, I think that's one of the things we're stuck with," Schumacher told select media including RacingNews365.com. "Just because of the way we're approaching this year in terms of upgrades and everything.

"So it's down to me and the team to manage it in a different way probably.

"But for me, my mental approach is to always give my best, and obviously we're a bit adrift to everybody right now, so I have to try and find the little bits here and there and to be able to be ready then for qualy.

"We're having to do that other big step in qualy, and unfortunately [Hungary] was a bit of a step which was too big, and obviously we lost it."

Haas currently sit at the bottom of the Constructors' Championship as the only team not to have scored any points in 2021. Williams are ahead in ninth following their double points finish at the Hungarian Grand Prix.

Despite the gap, Schumacher thinks that Haas have shown their potential for getting closer to Williams on certain occasions.

"I think [in qualifying in Hungary] we had very high hopes for closing the gap to Williams again, because I felt like the car was in the window, and I think we had the potential to be closer to Williams than usual."