Williams driver George Russell will become the new director of the Grand Prix Drivers Assocition following in the footsteps of Romain Gorsjean who left the sport last year. 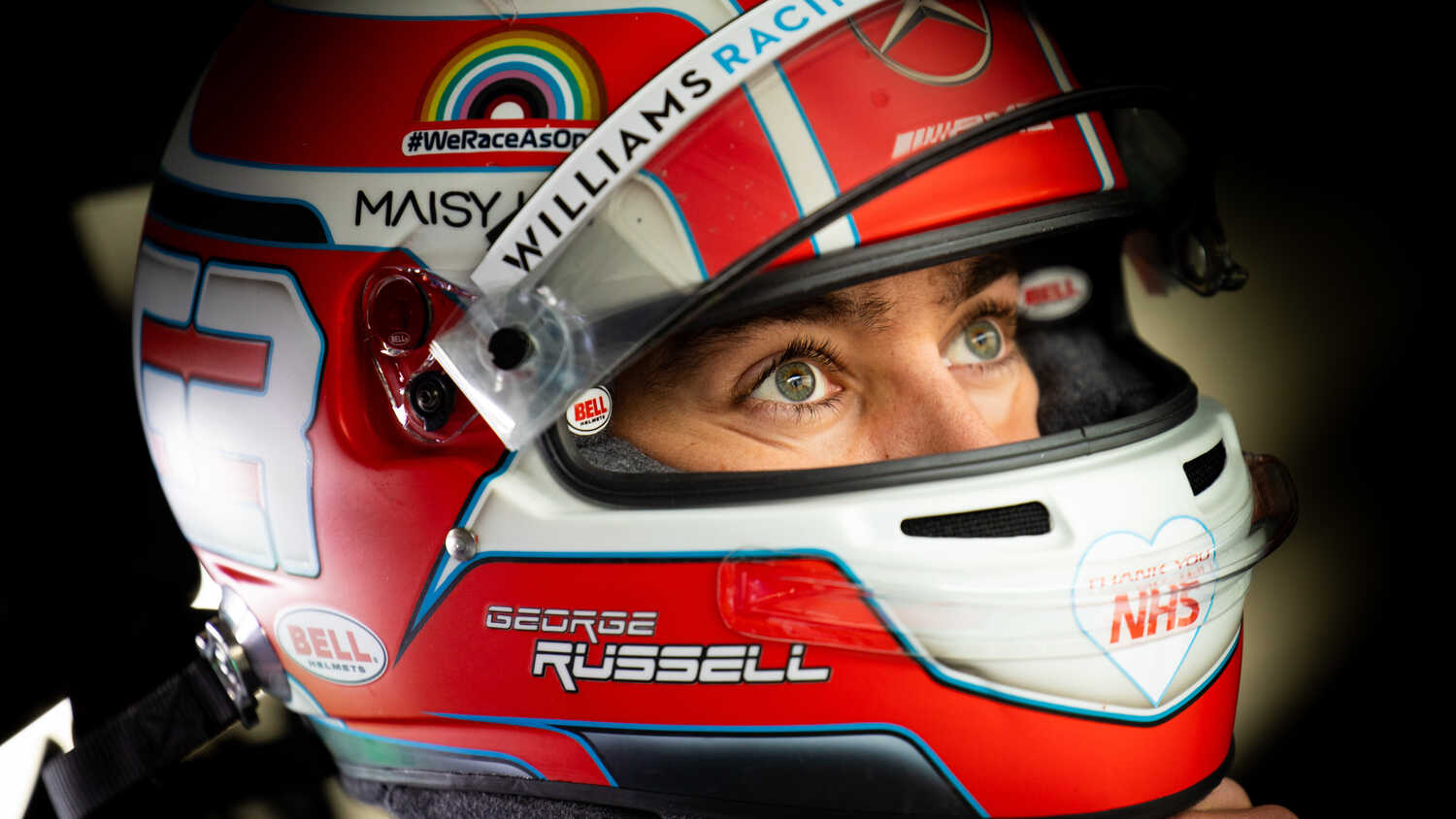 Geroge Russell who is currently 23 years old will succeed Romain Grosjean as the director of the Grand Prix Drivers Association (GPDA), an organization that looks after the welfare and interests of Formula 1 drivers on the grid.

Despite entering just his third full season Russell will head the organization alongside Aston Martin's Sebastian Vettel, Russell's fellow director and ex-F1 driver Alex Wurz who is the chairman.

"It is an honour and privilege to be nominated director of the GPDA," Russell told Autosport.

"I appreciate the support of my fellow drivers in entrusting this role to me and recognise the responsibility it entails.

"In its six decades of existence, the GPDA has been an integral part of supporting and shaping F1 safety, for the sport and our fans."

Grosjean who lost his drive at the Haas Formula 1 team at the end of the 2020 season will continue as an advisor continuing the ongoing investigation that ensued after his fiery accident from last year's Bahrain Grand Prix.

The GPDA will also welcome it's first non-driver when longtime legal advisorAnastasia Fowle joins its fold to help support the organization's businesses and other activities.

"After several years working alongside Alex, Sebastian and Romain, I am proud they and their fellow drivers have nominated me for the first non-F1 driver board position," Fowle added.

"I am passionate about the sport and the industry and am honoured to be able to support the GPDA in its endeavours."

The GPDA has served a number of functions over the years the most recent of which was to give the drivers themselves a voice when it came to structuring the upcoming technical overhaul in 2022.