Rossi explains why signing Ocon was a no-brainer for Alpine

Alpine have Esteban Ocon tied down for the next three years after signing a new contract earlier this week. Laurent Rosso believes the Frenchman has what it takes to reach the level of the likes of Max Verstappen and Charles Leclerc. 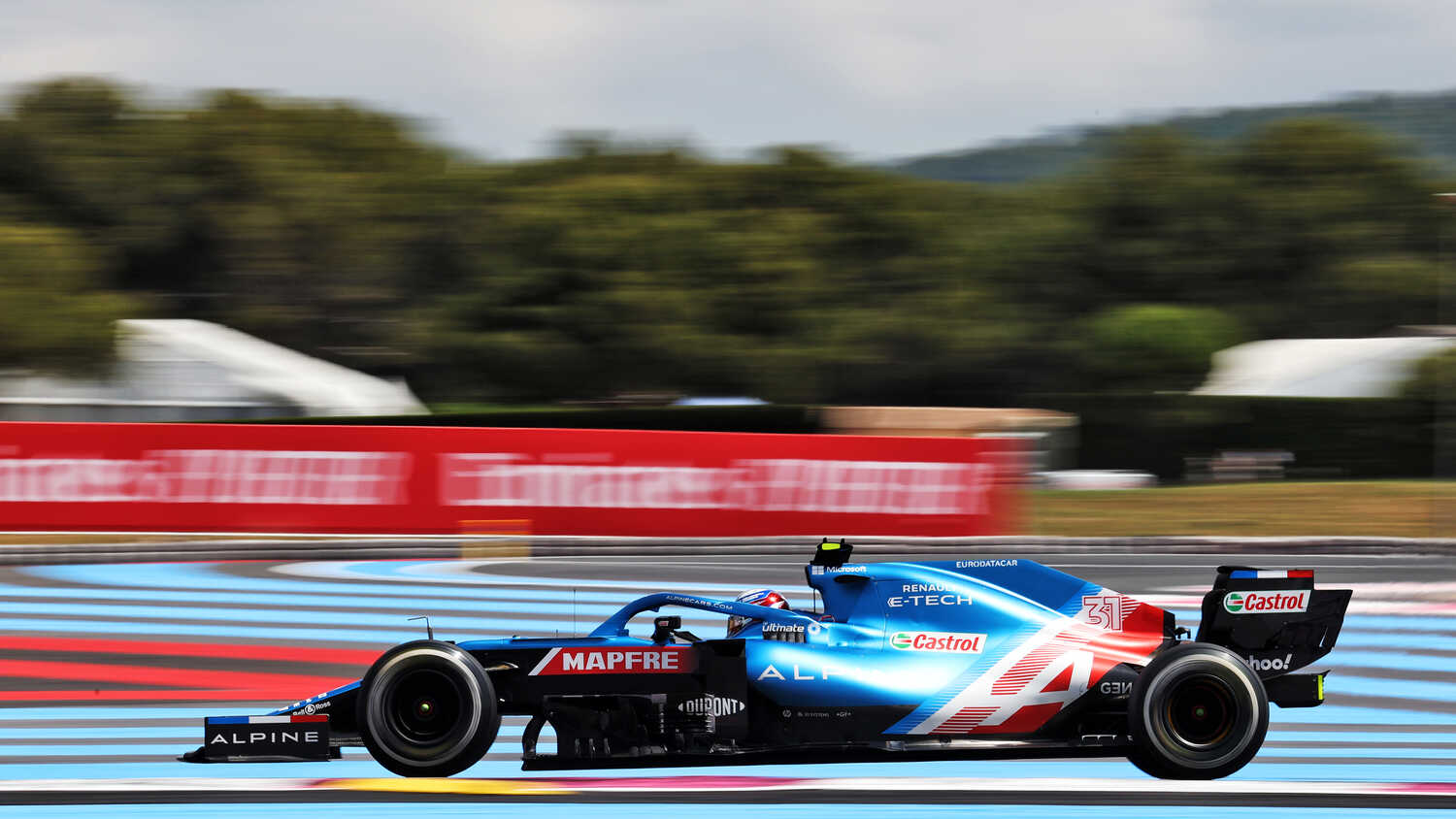 Esteban Ocon's future in F1 is with Alpine after recently signing a contract that will keep him with Alpine until 2024, and Laurent Rossi believes it was the right decision given what the youngster has shown so far in his career.

The 24-year-old will be a central figure for the French team as F1 prepares for an overhaul of the technical regulations next season. Rossi heaped praise on Ocon by comparing him to Alain Prost given how he extracts the maximum out of the car, which is why it as a no-brainer to keep him at the team.

“He's a great fine-tuner," Rossi told RacingNews365.com and other members of the media. "He reminds me a lot of Alain [Prost]. He's very good at extracting the maximum out of the car and it shows, he's constantly proving it. He's damn fast too, you give him any car he's fast, he shows it every quali.

"That makes him a very good driver, he's a good teammate and is good with the rest of the team. He's pushing everyone up and it shows.

“Esteban is arguably a top-10 driver minimum, so we don't make a big mistake here. For me, it was a no-brainer. It's part of a long journey and Esteban fits into that mould quite well.”

Ocon's contract gives him the type of stability that names like Max Verstappen and Charles Leclerc, who are signed with Red Bull and Ferrari until 2023 and 2024 respectively, but Rossi believes he has the potential to reach their level.

"I see Esteban having that [kind of] potential, he needs to fulfill it," Rossi added. "But I see him having that potential.

"When he was younger, he raced against all the guys mentioned and consistently, I wouldn't say he beat them all the time, but he was competitive and at the same level.

"I wouldn't see why he can't match them, and actually he is showing it every single qualification. For me he has a lot potential that we want to unpack at Alpine."