Nico Rosberg has questioned Lewis Hamilton's 'soft' defence of the lead against Max Verstappen, saying it was unusually docile of the reigning Champion. 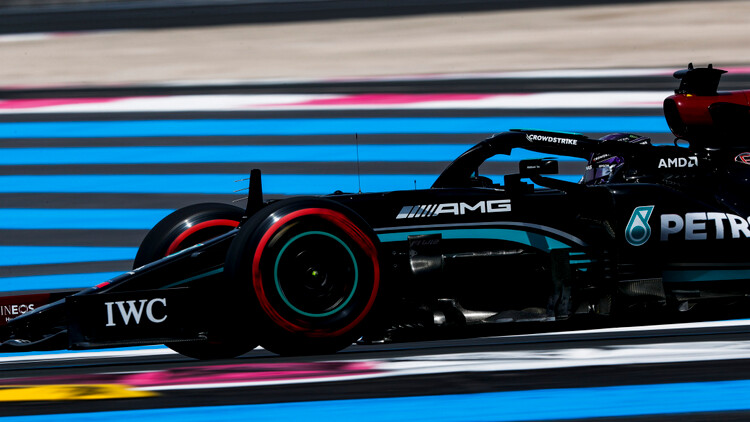 Nico Rosberg has deemed Lewis Hamilton's defence of the lead in the closing stages of the French Grand Prix as 'soft', after the Mercedes driver didn't really attempt to stop the Red Bull from getting alongside using the DRS into the chicane.

With just a lap and a half to go, Verstappen was able to pass the Mercedes driver with relative ease after employing an aggressive two stop strategy to come back at Bottas and Hamilton.

"[He] usually looks like the best one to one racer and I'm surprised that he didn't try to at least try.

"Then brake late and try and keep on the outside, so a bit soft there from Lewis somehow."

With Red Bull stealing the win away from Mercedes, Rosberg is convinced the team are becoming the benchmark in Formula 1.

"Massively, I mean it's such a boost and they're really becoming the dominant force more and more," he said, "which is putting so much pressure on Mercedes and we're seeing that Mercedes is making mistake after mistake. So they need to be careful, and they need to keep it together from now on to have a chance."