Ricciardo felt bad that Renault staff seemed intimidated by him

Daniel Ricciardo is known for his outgoing persona but admits that F1 drivers sometimes face the problem of unintentionally being intimidating to members of the team. 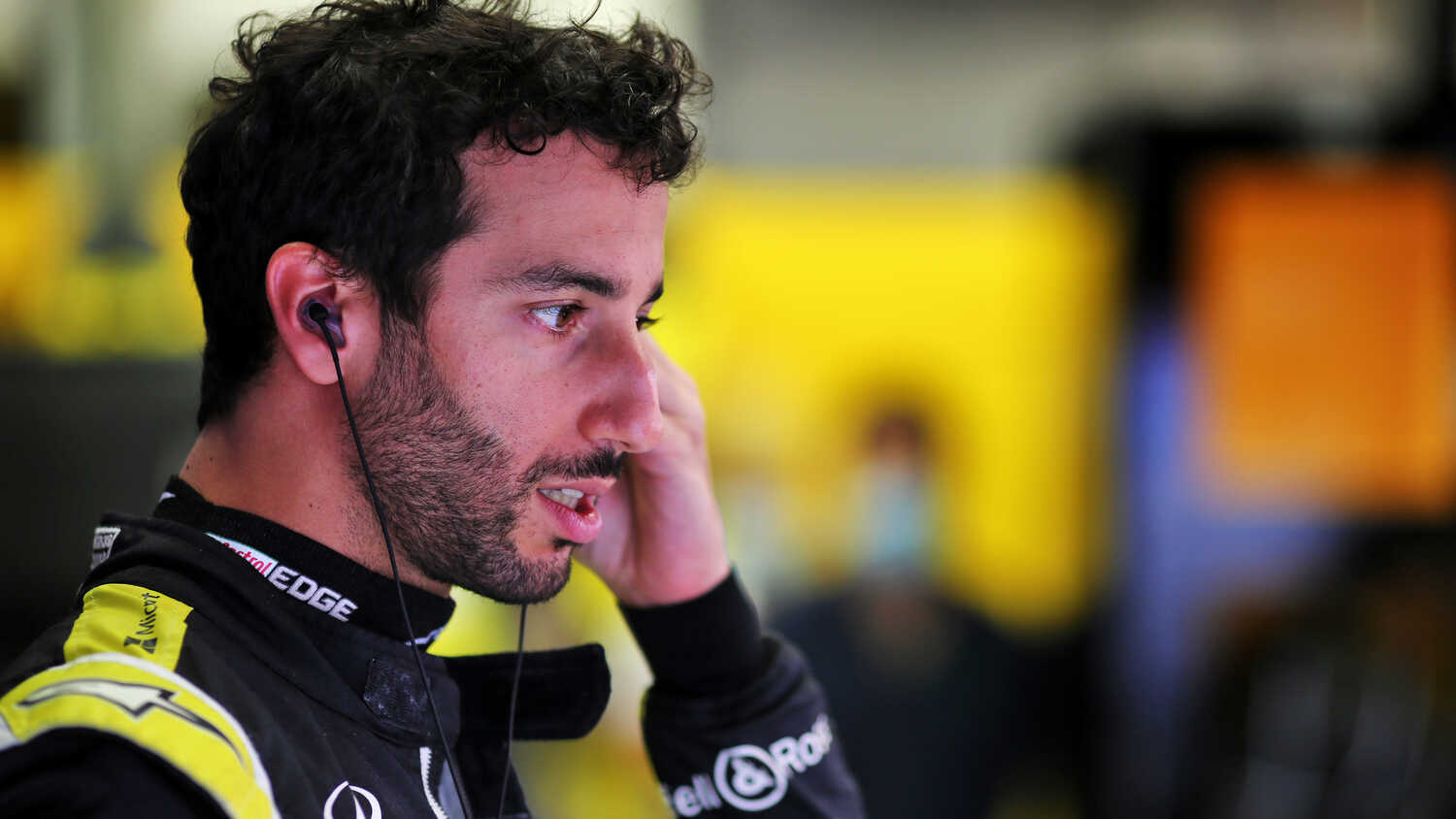 Daniel Ricciardo admits that F1 drivers can sometimes face the issue of unintentionally being intimidating to team staff, especially when first joining a team.

The Australian says he experienced this after making the move from Red Bull to Renault in 2019 and felt bad about the fact that some employees appeared too nervous to speak to him.

"It's something you kind of try to ignore or never want to admit," Ricciardo said in an interview on the Optus YouTube channel when asked if anyone he had worked with in Formula 1 had felt intimidated by him.

"Of course it's not the case with everyone, but I'd be lying if I said I hadn't noticed that on occasions.

"I think one actually was when I went from Red Bull to Renault. It was the most high-profile move of that season, and I think quite a few people at Renault probably read too many articles and headlines, and it was a bigger deal for them with me coming.

"So I felt like [on my] first day at work, people were just shy to even say hi to me. If I went to go and introduce myself, that would take them back, like, 'Why is he talking to me? I'm not that important'. You could just tell that some of them were really in their shell.

"I felt bad, because I was like, 'I'm not trying to overpower you, I'm just trying to be nice and start something'. You do feel it sometimes."

Ricciardo is generally known for his outgoing personality and thinks that being authentic is the most effective way to deal with the issue of staff feeling intimidated.

"I think the best way to break that is to be authentic, to be yourself and just to let them know that you're just like them," the McLaren driver explained. "You are a human and we all have feelings.

"We also all just have a passion and a love for the same thing, so that's pretty cool."