Daniel Ricciardo endured mixed fortunes during his debut season with McLaren in 2021, meaning that the year has felt different to his previous experiences in F1. 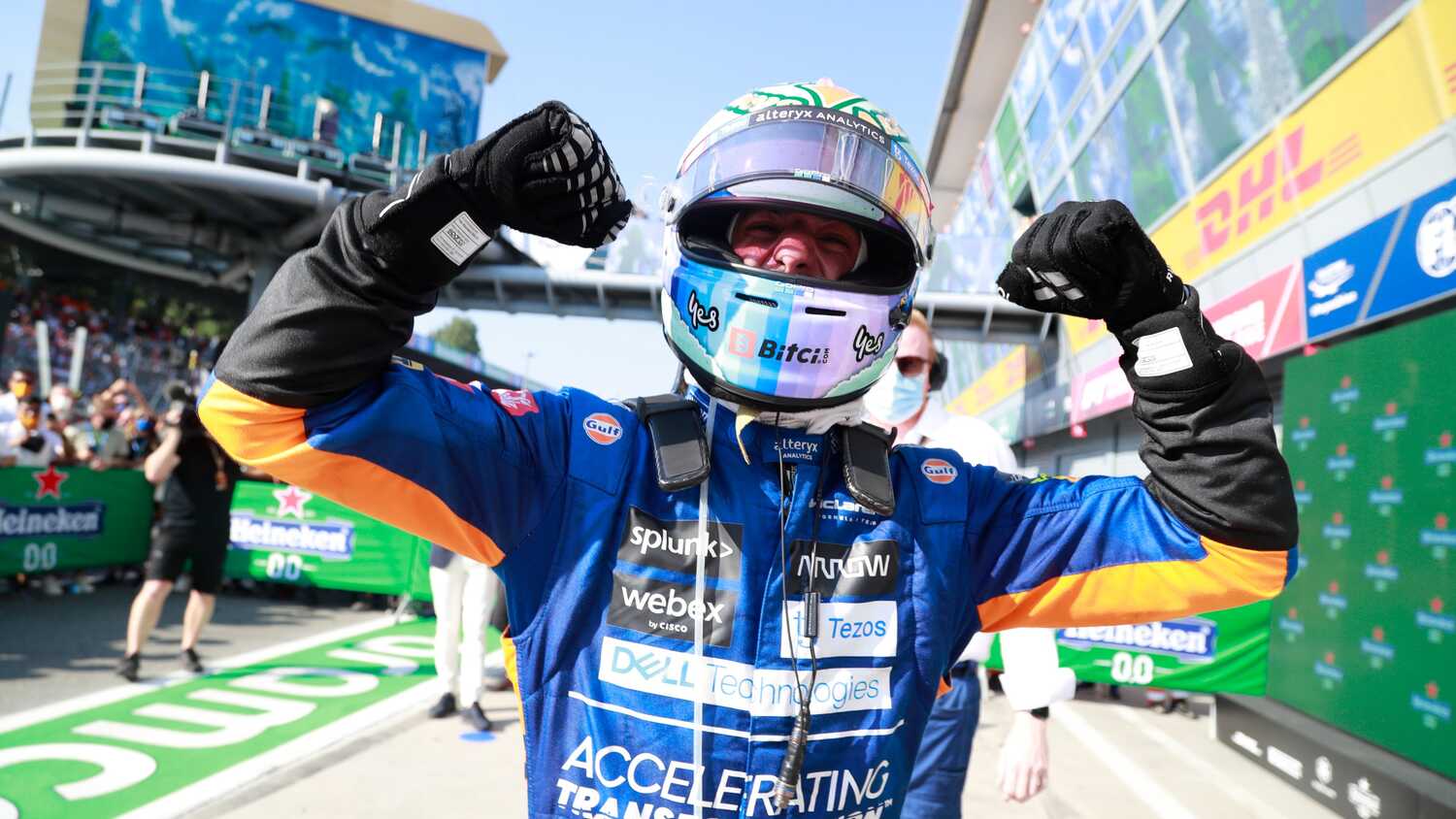 Daniel Ricciardo admits that the 2021 season has been the biggest emotional rollercoaster of his career so far.

The Australian had many ups and downs during his debut year with McLaren. After taking some time to adjust to the car, things seemed to improve following the summer break.

Then came the high point of Ricciardo's season when he claimed his first win since 2018 at the Italian Grand Prix. Not only was this a good result for the driver, but it was also a dream day for the team, with Lando Norris claiming P2 to give the Woking-based squad a 1-2 finish.

However, there followed a difficult run of races in the final stages of the year, including three consecutive non-points finishes in the November triple-header.

In the final World Championship standings, Ricciardo placed in eighth, with 115 points to his name.

When asked whether the season had been the biggest emotional rollercoaster he has experienced so far, Ricciardo agreed that it had, though also acknowledged some similarities to the second half of 2018, which proved to be his final year with Red Bull.

"Yeah, I'd say so," Ricciardo told media including RacingNews365.com.

"The second half of 2018 had its challenges, and at the time that was the most [like an emotional rollercoaster] for me.

"But this year as a whole - yeah, absolutely. Thinking about the first half, and then the highs, and it's been pretty wild. But I certainly reflect on the second half of the season much better than where I was, kind of reflecting back in August."

The obvious standout moment of 2021 for Ricciardo was his victory at Monza in September, and he feels that it has become even more special to him since reflecting on it further.

"The more time that passes since Monza, the more actually that I realise the effect of that," he said.

"And I really do think it was the biggest moment, win, race, kind of day, if you will, of my motorsport career."