McLaren's Daniel Ricciardo said he would welcome an Australian double header, if the Brazilian GP was unable to go ahead. 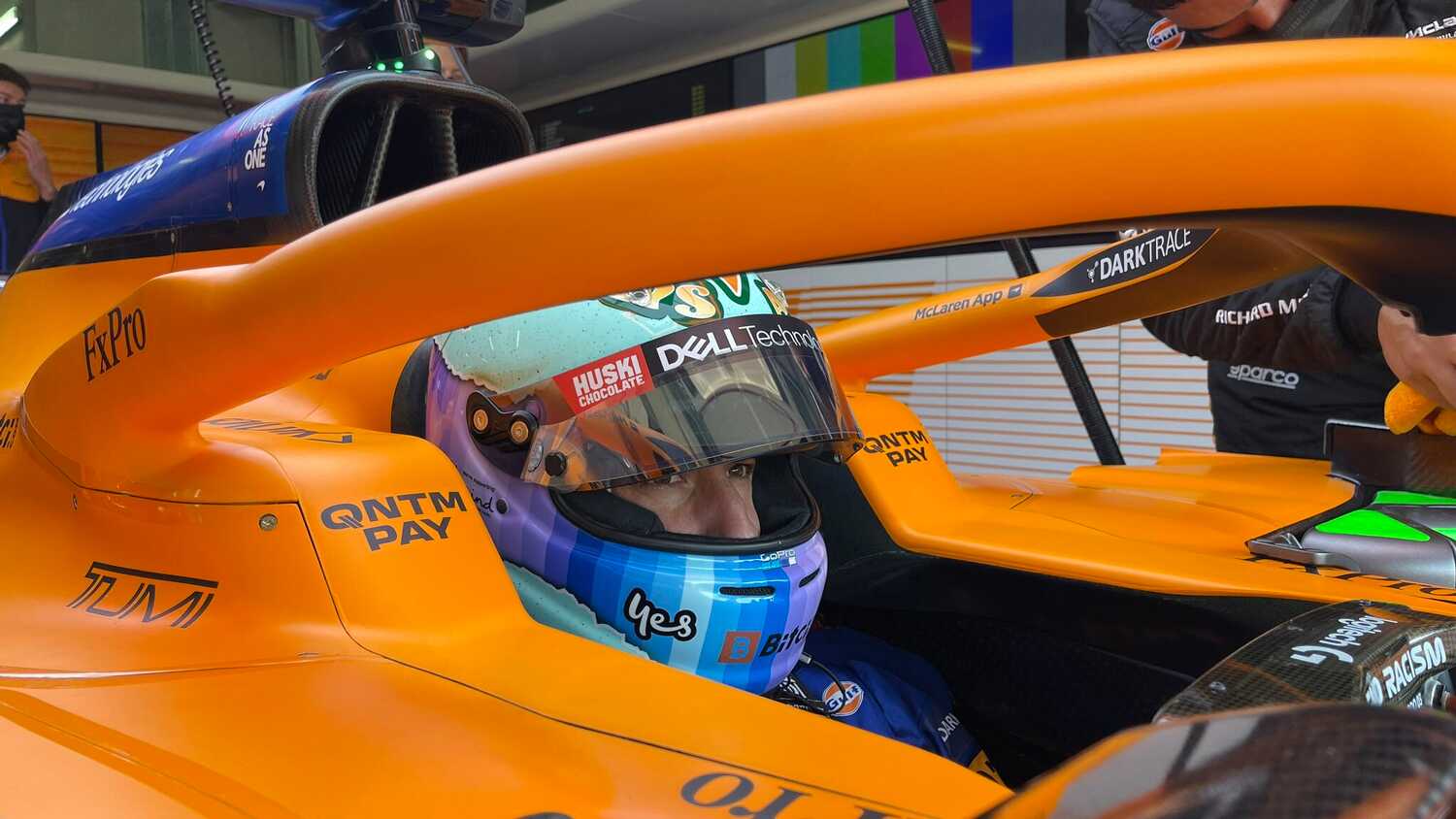 Daniel Ricciardo has said that it's obvious at this point that the Brazilian GP at Interlagos has to be under threat of cancellation.

Brazil has been particularly hard hit by COVID-19, with almost 400,000 people dead as a result of the virus. At the moment, Brazil has the highest mortality rate from the virus.

Sao Paolo, home to Interlagos, accounts for almost a quarter of those deaths.

Despite the Brazilian GP being almost six months away, Ricciardo said it's obvious the race has to be in danger of cancellation.

“I am aware Brazil currently is not in a good place with COVID,” Ricciardo said in an interview with EMTV.

“I think if we were scheduled to go there this weekend I’m pretty convinced it would be up in the air. I don’t think we would be all in.

“I think for now they’re kind of on the hope that by then things settle down but, if it’s still as it is, then that race could potentially be obviously in question.”

Ricciardo went on to suggest that the Australian GP, scheduled for two weeks after Brazil without an intervening race, could be used as a substitute round for a double-header event.

“I know they [F1] are obviously keen on 23 [races] this year. A bit like last year I’m sure there are maybe some circuits call it that could fill some gaps if some are lost. So we’ll see. Maybe a double-header in Australia.”