Ferrari legend Gilles Villeneuve was killed in a crash on this date, back in 1982. 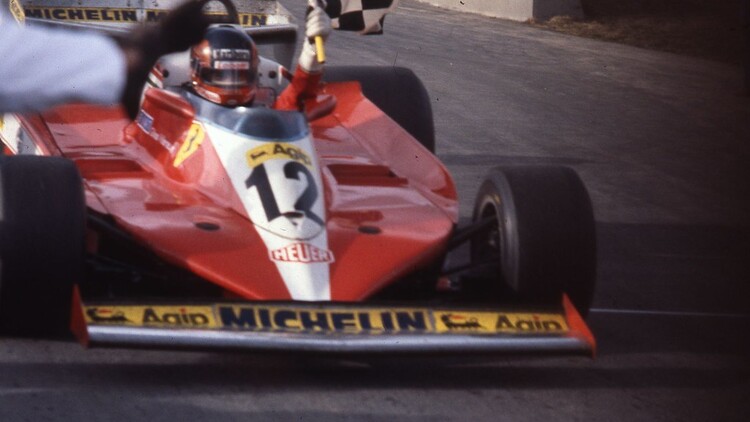 Gilles Villeneuve, the mercurial French-Canadian who became legendary for his thrilling driving style and attitude, died on this day back in 1982.

Villeneuve, father of 1996 World Champion Jacques, was killed when he hit the back of Jochen Mass' March during qualifying for the 1982 Belgian Grand Prix at Zolder.

Villeneuve is widely considered to be one of the best drivers to have never won the World Championship, claiming six wins during his short career. He finished second in the 1979 Championship, and his duel with Renault's Rene Arnoux at that year's French GP has become one of the sport's most iconic.

His funeral took place with his coffin draped in a chequered flag, with former teammate Jody Scheckter speaking to give an emotional eulogy to the Ferrari legend.

"Gilles was one of the most genuine persons I ever knew.," Scheckter said.

"Secondly, he was one of the fastest racing drivers in history. He went doing something he loved. The world will remember what he has given to motor racing."