Marko: Ferrari have made a big jump forward on the engine front

According to Helmut Marko, Ferrari's engine for the 2021 Formula 1 season is a big step up from last year's and could even see them in the fight for a top-three finish. 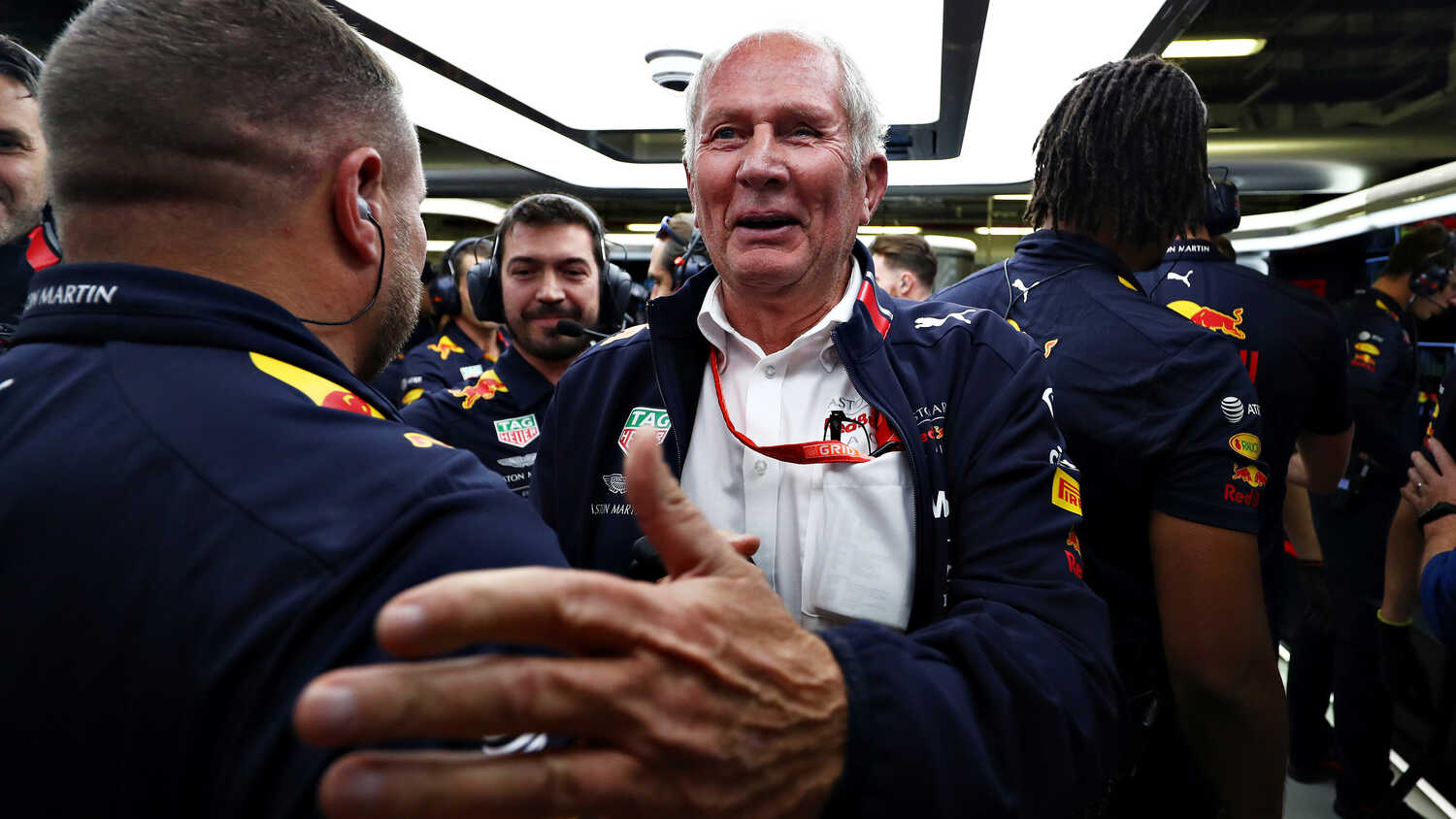 Off the back of a torrid season, Ferrari have made big improvements to their engine according to Red Bull’s Helmut Marko.

The famous Italian Formula 1 team finished sixth in 2020, a distant 50 points behind Renault in fifth, due to a lack of horsepower and a poorly designed chassis. However, Marko insists they have made strides to address their engine deficit ahead of the 2021 F1 season and believes they could even mix it with the top teams again.

"I understand they have made a big jump forward on the engine front," Marko said to the German RTL. "I think they have got over the shock of last season when they were 50bhp behind. They are motivated again now.

"The chances of them going for third place in the Constructors’ Championship are definitely there."

It seems ambitious given just how far off the pace they were last year, but Ferrari team principal Mattia Binotto echoed Marko’s thoughts recently, and even went a step further, stating third should be the "minimum target".

Elsewhere, Marko also touched on the prospects for the Aston Martin F1 team, and while he can’t see them challenging for a world title yet, the Austrian believes they could win races if things go their way when the lights go out.

"For a world championship everything has to be right - the pitstops, the further development," Marko added. "I don’t see Aston Martin getting that far yet. I don’t think you can make up for that in one season.

"Maybe he [Sebastian Vettel] can fight for a win again if there are problems with the teams in front."