Red Bull's Alex Albon has opened up on what to expect at the Qatar Grand Prix, as Red Bull look to hit back at Mercedes. 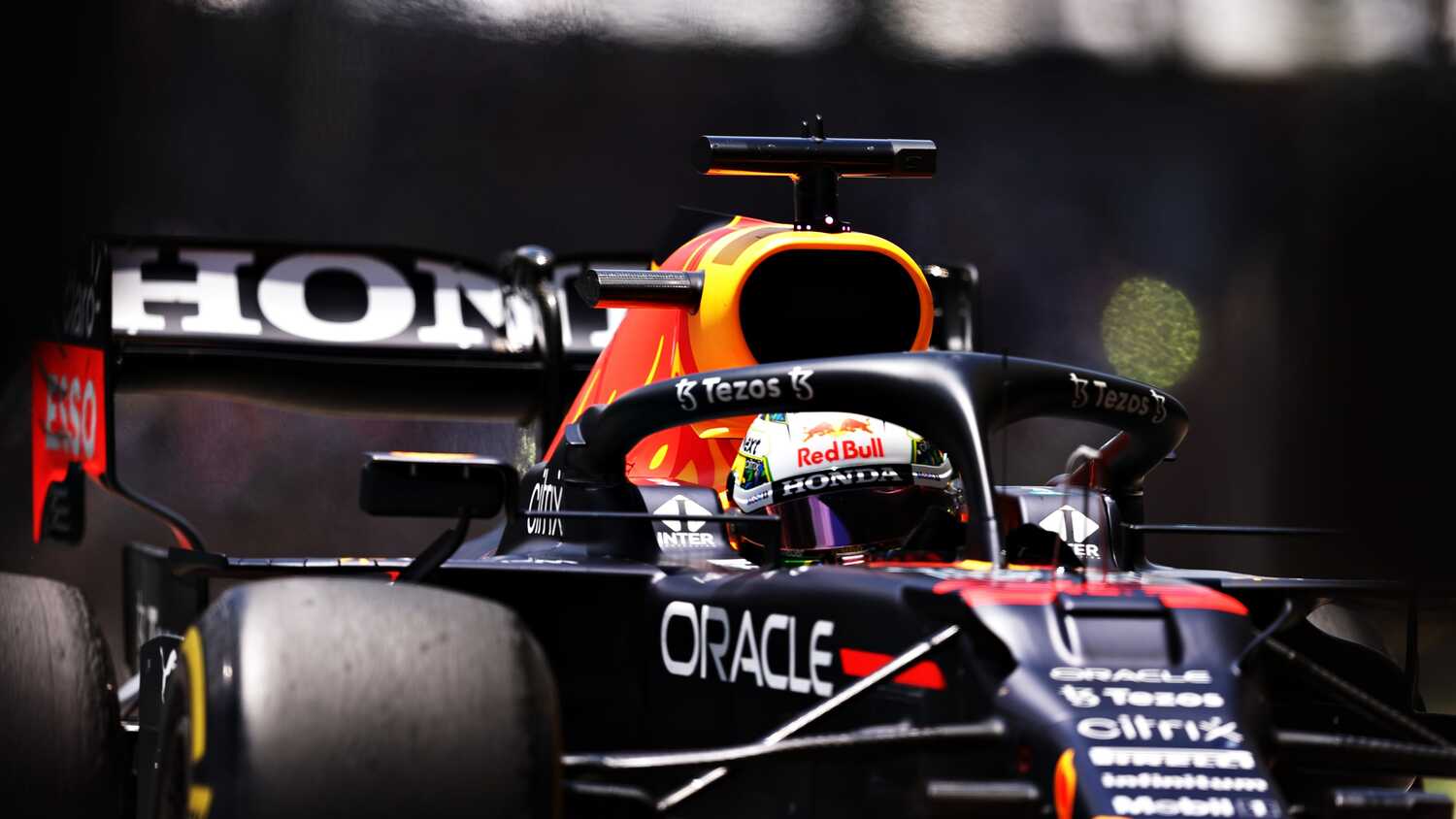 Red Bull's Alex Albon believes there will be a lot of tyre degradation for drivers to deal with at this weekend's Qatar Grand Prix.

Qatar's Losail International Circuit is the first of three new venues or track layouts to conclude the 2021 Formula 1 season.

Red Bull lost out to Mercedes last weekend in Brazil when Lewis Hamilton stormed through the field to win, having started 20th in Sprint Qualifying.

"We don't like following in F1 cars at high speed," Albon said on the F1 Nation podcast.

"The straights are long enough, though, and I think the degradation is going to be high enough, that overtaking is going to happen because of the pace on tyres.

"If you watched Lewis in the Sprint race [in Brazil], that was a typical example of a driver looking for the clean lines to stay in clean air and keep the tyres cool, but also able to stay so close.

Mercedes have admitted they tend to fare better in cooler conditions and Albon reckons Red Bull have opposite characteristics, favouring "hot tracks".

Although the Qatar GP will be a night race, the temperature is still set to be high. Qualifying and the race take place at 17:00 local time, after the sun has set.

"High degradation, we tend to be quite good on hot tracks," said Albon. "Also, we tend to be a little bit stronger so far on medium- and high-speed corners.

"That leads ourselves to Qatar, but I don't want to talk too soon, because it's also quite a high-speed track. So straight-line speed is going to be important."