Red Bull plead for changes to F1's rules: Everything is random

With much scrutiny placed on decisions made by race direction and the stewards in 2021, Red Bull's Helmut Marko is hoping for more clarity in the 2022 F1 season. 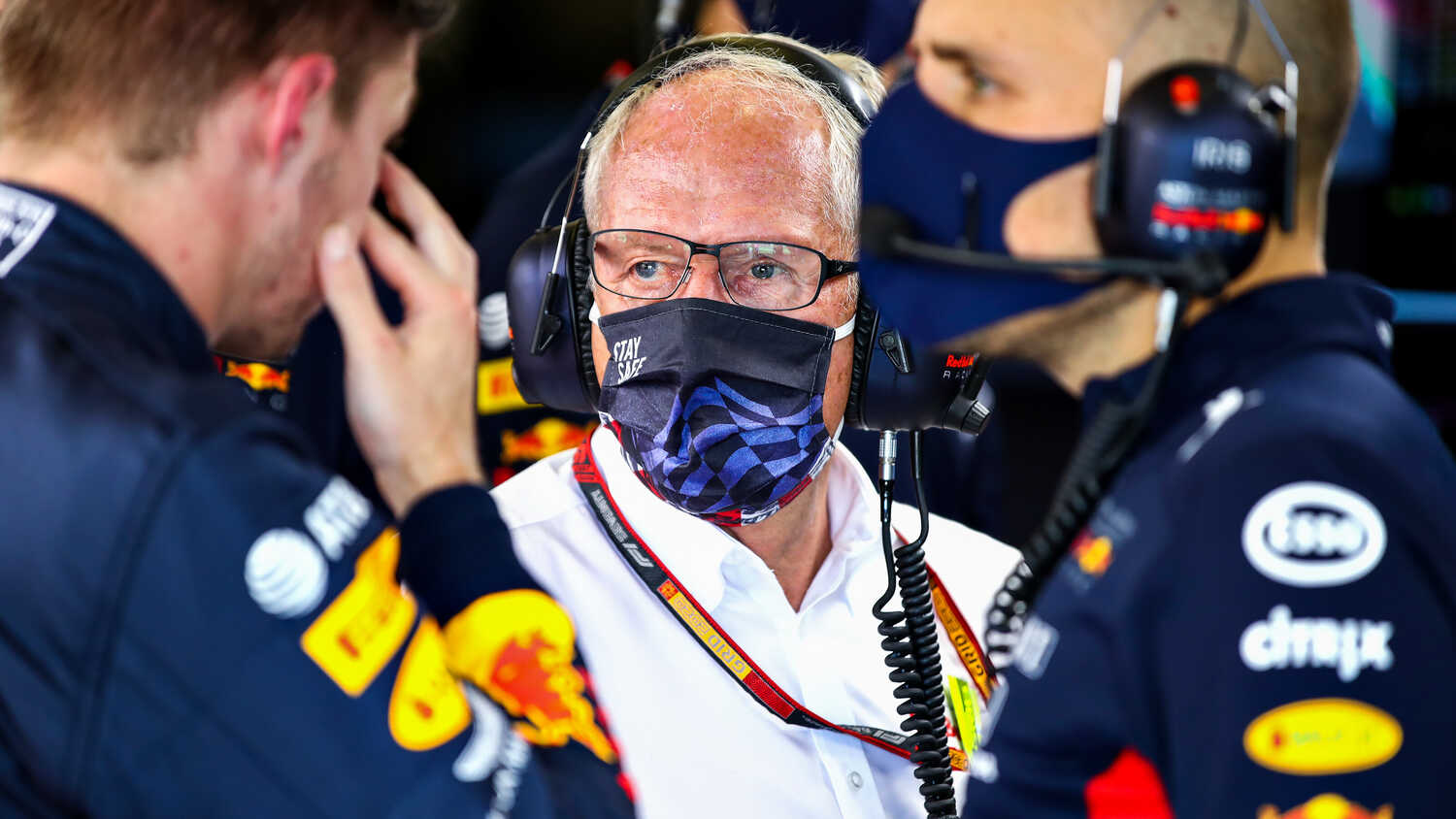 Helmut Marko has called for F1 to make changes in order for there to be increased consistency from race direction and the stewards.

There were several decisions made during 2021 that attracted a great deal of scrutiny, most notably the calls made in regard to the Safety Car during the controversial final laps of the season-closing Abu Dhabi Grand Prix.

"We have a new FIA President, and what I have heard from him so far sounds good," Marko told Austrian broadcaster ServusTV.

"He wants to innovate and I think we should think about the motto that Niki Lauda came up with: 'Let them race'. That has to be the starting point."

In particular, Marko believes that more clarity is needed when it comes to the rules, and also wants to see the stewards take a more consistent approach.

"There is no consistency to be seen in the decisions and therefore we get the feeling that it all looks random," he explained.

"The rules need to be more precise, but the stewards also need to express themselves more clearly and make better decisions.

Another area where Marko would like to see change is the ability of teams to communicate directly with Michael Masi, F1's Race Director, across the radio.

The Austrian thinks that it would be a good idea to get rid of this.

"Just imagine. Masi sometimes only has seconds, maybe 10 or so, to make decisions," Marko said.

"The Team Manager should actually take messages from team bosses and pass them on to the Race Director, because he should be free to decide.

"The Race Director should not have anyone nagging at his head and a decision should be made without anyone being able to influence the decision. Then I believe that all the incidents, which mainly affected us at Red Bull, but also other teams like Mercedes, can be avoided."