Red Bull's Helmut Marko is confident that six of the ten teams will agree with the proposed engine freeze as he believes it is better for the sport as a whole. 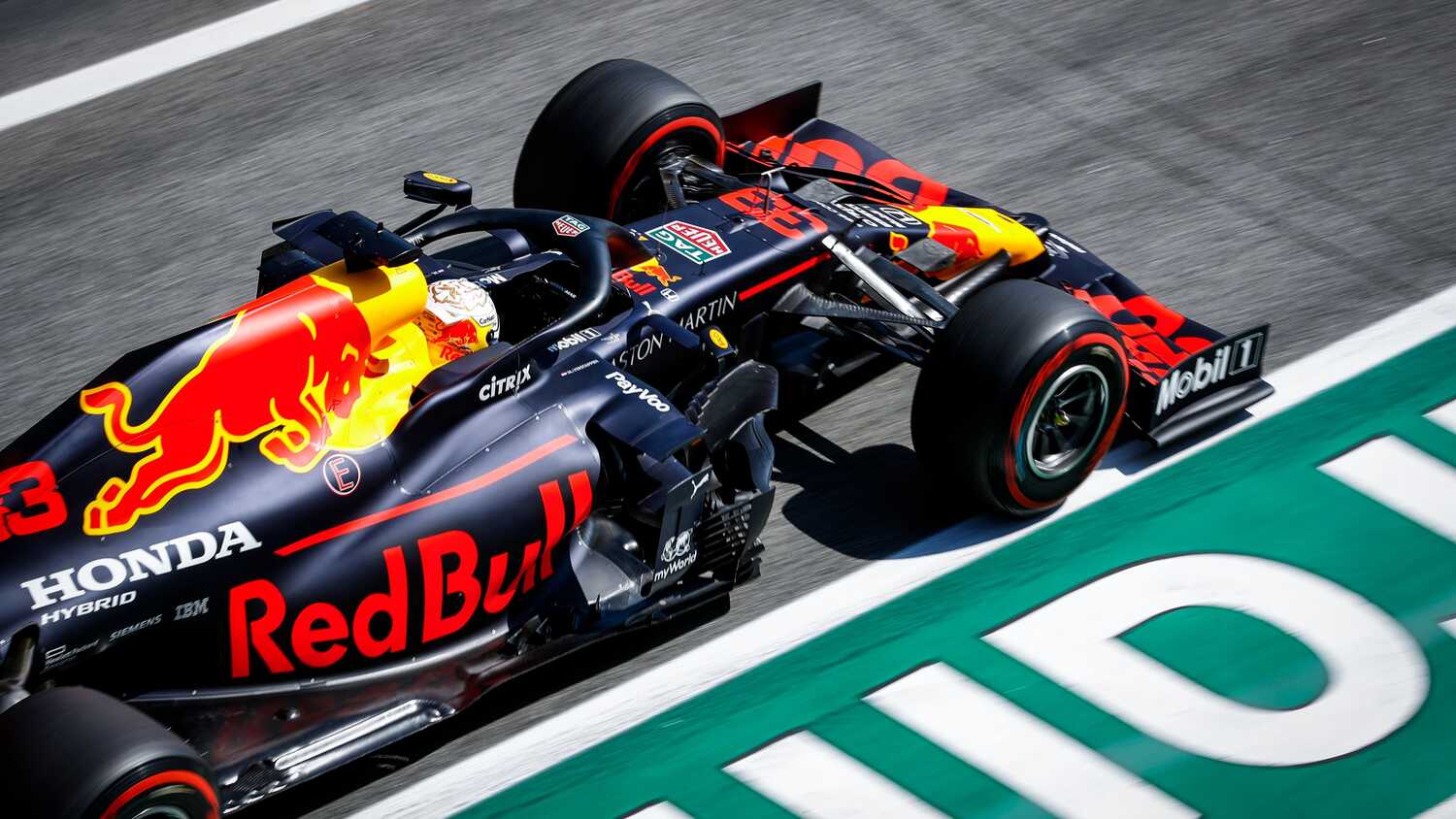 Dr.Helmut Marko has listed the teams he feels will support the proposed engine freeze and is confident that the motion will go through.

With Honda pulling out of the sport, Red Bull have an agreement in place to run the Japanese manufacturer's engines. The financial viability of developing those engines falls outside Red Bull's parameters and the team is pushing for a freeze on engine development. With a vote being scheduled for February 21st, Red Bull advisor Marko believes the Austrian team will garner the necessary support.

"We need six of the ten votes from the teams, which means only a simple majority," Marko told F1-Insider.

"I assume that in addition to Red Bull and Toro Rosso, the three Ferrari teams, Ferrari, Alfa Romeo and Haas, as well as Renault, will also agree."

If Marko's assumptions are right, it would leave Mercedes and their customer teams, McLaren, Aston Martin and Williams with no means to block said vote.

Securing the majority would represent a huge coup for Red Bull, not only would they be allowed exclusive use of Honda engines, but they would do so for a period of at least two to three years.

The engine freeze could also benefit the sport as a whole as the manufacturers themselves would be able to save millions in development costs, while the prospect of not having to spend large amounts to develop the engines would simultaneously entice new manufactures.