Formula 1 will adopt new technical and sporting regulations in 2022 and Red Bull designer Adrian Newey has made it clear he isn't a fan of them. 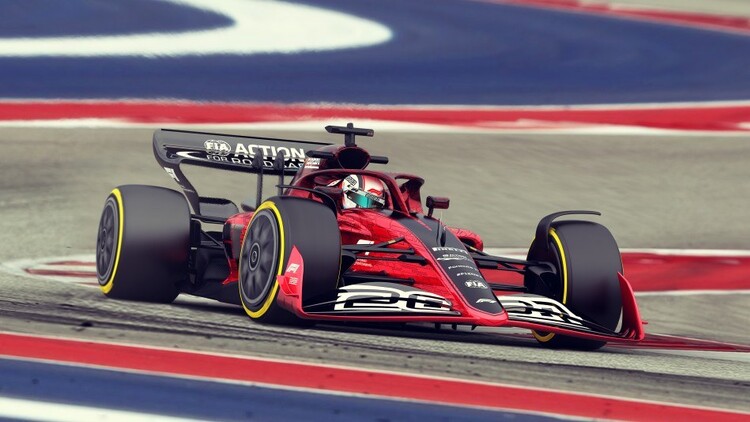 Although Formula 1 rules will be changed in 2022 in an attempt to increase competition and allow for more overtaking, Red Bull designer Adrian Newey has made it clear he isn't a fan of the regulations.

Cars will look very different compared to what takes the track in 2021, while teams will also be forced to operate under a budget cap. All of this is a step in the wrong direction according to the 62-year-old.

"If you come up with new regulations, then make sure it's good," Newey told Formula 1 Magazine. "But these rules aren't. I just don't think this is a good rulebook."

Although Newey isn't a fan of the FIA's new rules, the Brit believes they will offer him a new challenge.

"I have to admit that I still have to find something to make these rules exciting for myself," Newey concluded.