Reasons why Alonso may struggle in Formula 1 return

Fernando Alonso will make his return to Grand Prix racing after a two-year hiatus. Racing for the Alpine team, a team he has raced for twice already, the Spaniard might find himself struggling to adapt to Formula 1 in 2021. 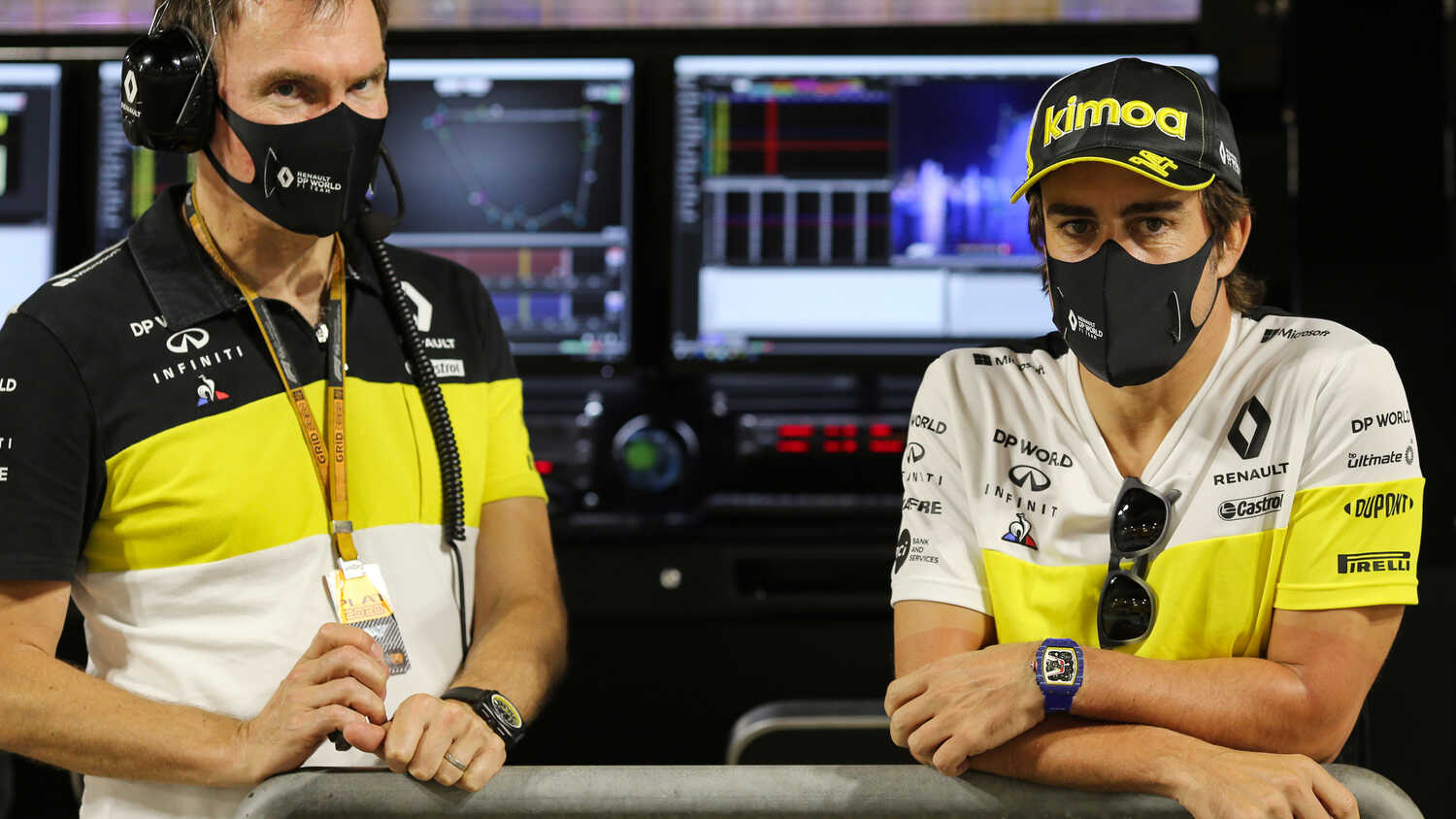 After "retiring" from the sport at the end of the 2018 season, Fernando Alonso will make a return to Formula 1 for the upcoming 2021 season.

Racing for the re-branded Alpine racing team, the Spaniard will be hoping to add to his collection of podiums if not outright wins.

Although Alonso has won two world championships, claimed 32 victories, and a further 97 podiums along with 22 poles, he could possibly struggle during the upcoming season.

Here are some of the reasons why.

Alonso will turn 40 in July. The last driver to win a world championship in his 40s was Jack Brabham all the way back in 1966.

If Michael Schumacher's return to F1 was any indication, then Alonso could be looking at a long road back to the front, especially if his razor-sharp reflexes start to wane with age.

While Alonso has been busy competing in several races including the Indy 500, the Dakar Rally, and the 24 Hours of LeMans, there is no substitute for competing in Formula 1.

With the cars advancing so quickly and drivers competing in around 20 race weekends a year, being away from the sport for so long does come with consequences.

Several drivers have tried their hand at swapping classes only to return to F1 and struggle. The aforementioned example of Michael Schumacher springs to mind, but other examples include the likes of Jacques Villeneuve and Nigel Mansell who also struggled on their return to Formula 1.

Renault have so far struggled to compete at the front of the pack despite investing heavily in the sport.

The upcoming season will likely see the team be part of the muddled midfield as the proposed regulation overhaul got pushed to 2022.

While next year offers both Alonso and Alpine the chance to move up the order, the 2021 campaign could prove to be an arduous one.

Alonso is notoriously difficult to work with. Examples of his indiscretion include hampering Lewis Hamilton's qualifying lap at the 2007 Hungarian Grand Prix, leaving Ferrari in acrimonious circumstances and labelling Honda's engine as a "GP2 Engine" during their home race at Suzuka.

If Alpine fails to deliver what was promised to the Spaniard, you can expect that an Alonso tantrum won't be far away.