The reasons why changes were made to Albert Park

The modifications to the Australian Grand Prix circuit are set to be put in place ahead of the race which has been rescheduled for November. 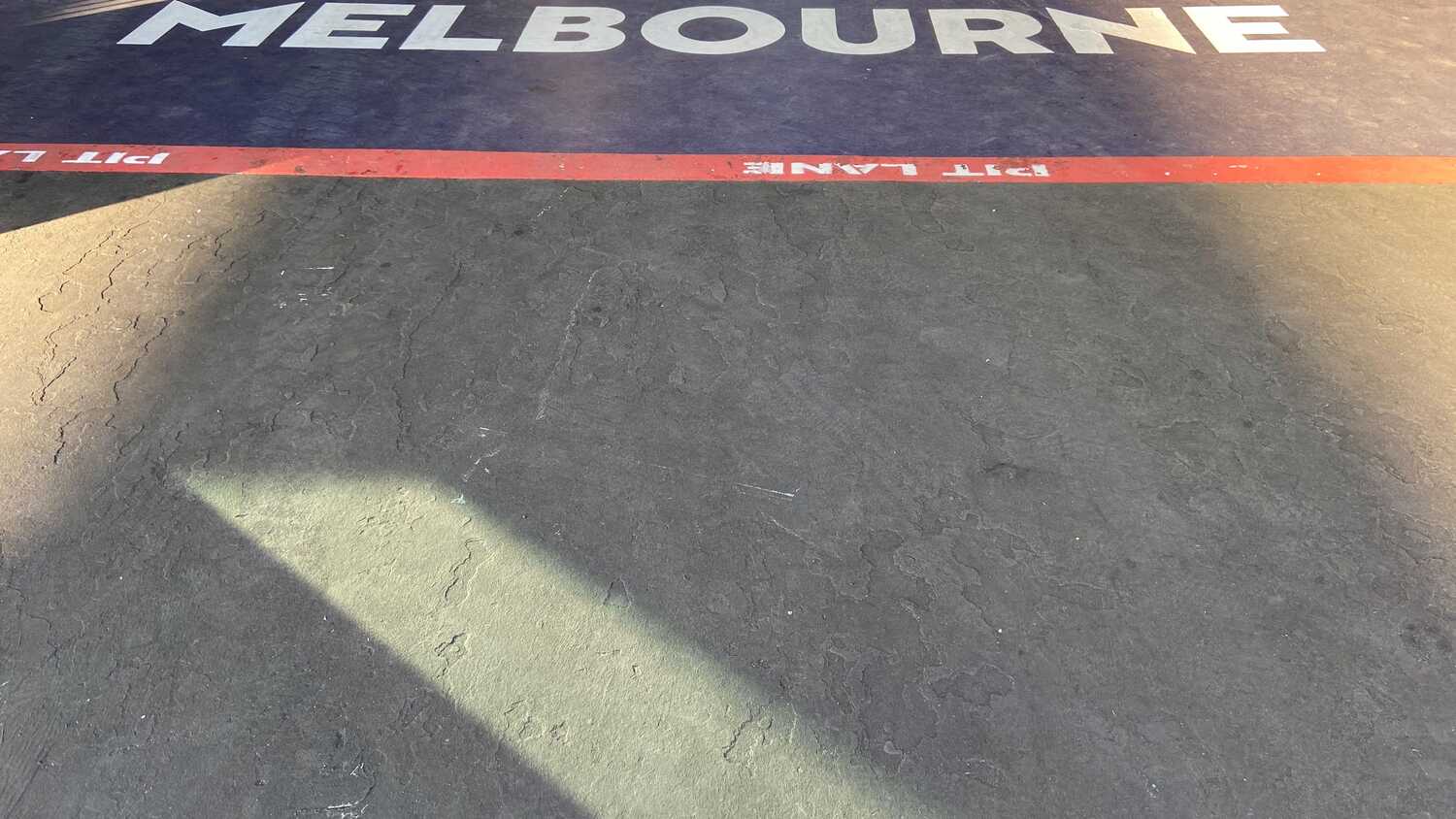 Feedback from drivers and simulation data provided by Formula 1 were the driving forces behind the decision to make significant changes to the Albert Park Circuit in Melbourne which hosts the Australian Grand Prix.

The track is set to be resurfaced ahead of the race which was rescheduled to November from its usual spot as the opening Grand Prix of the season as well as getting some notable changes to some turns.

In the Lakeside Drive section of the circuit, Turn 9-10 will be converted into a flowing switchback which will provide a faster entry into the already quick Turn 11-12, while Turn 13 will be widened and re-profiled with positive camber to open up multiple racing lines, according to Autosport.

Turns 1 and 3 are also set to be made wider on the inside to create opportunities for overtaking and more diverse racing lines.

Australian CEO Grand Prix Corporation CEO Andrew Westacott told the publication the decisions had come from consultations with Formula 1, current drivers and others such as AGPC board member Mark Webber.

"The way we've approached it is very holistic, broad and driven by consultation," he said.

"The track was put down in 1995 so therefore it's extremely dated, not only from a surface point of view, but the cars have evolved. The track itself has been subject to, what I've called, a level of evolution and review."