After a disappointing 2020 with Ferrari, Sebastian Vettel finds himself at a new team - Aston Martin - this season. Former F1 driver Ralf Schumacher believes the German can get back to winning races in 2021. 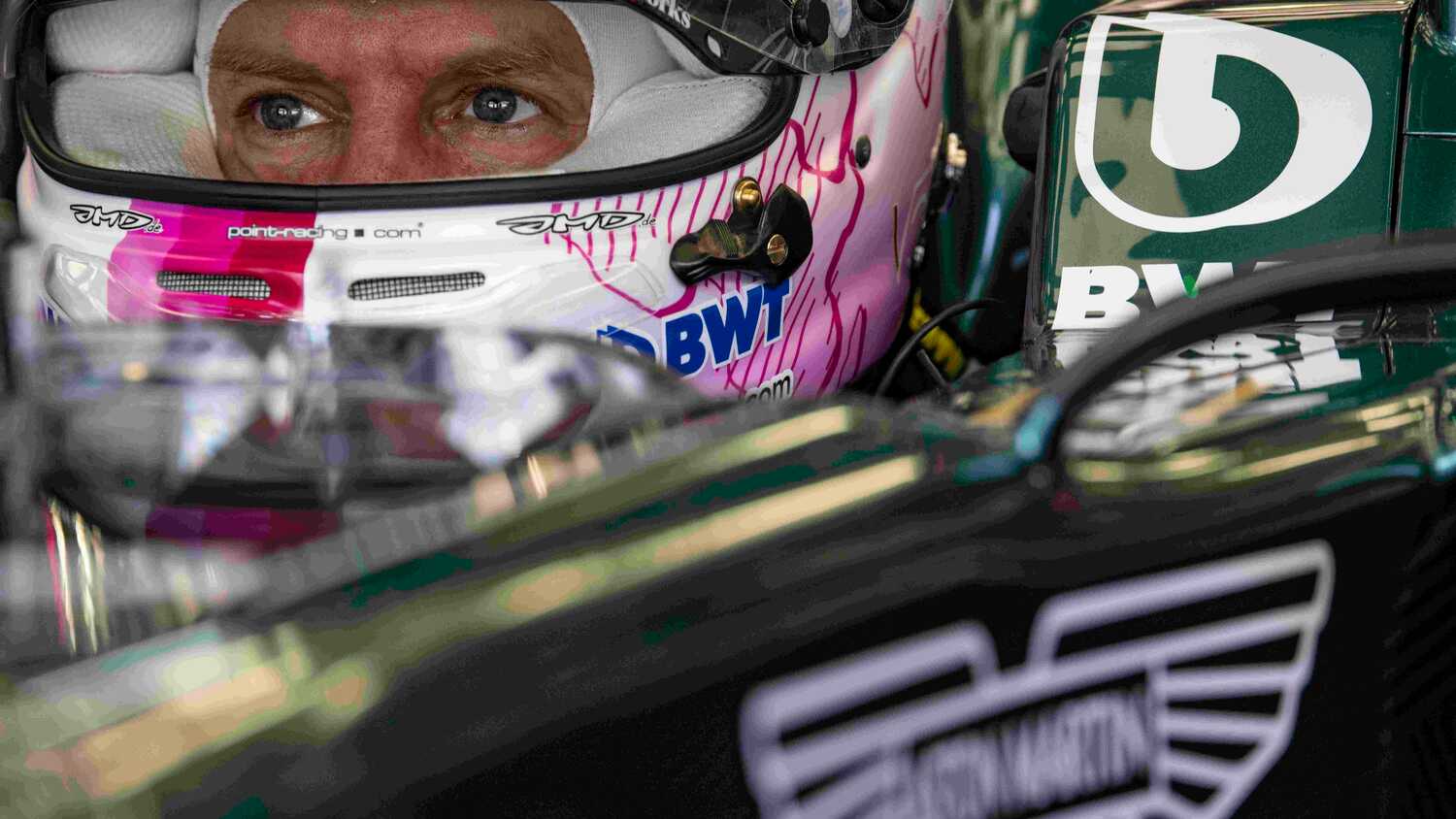 Ralf Schumacher has highlighted Sebastian Vettel's immense experience as something that could prove crucial in helping his Aston Martin to race wins, as he believes the German still has a lot more to offer.

Schumacher believes the two parties can work harmoniously together and win more races as a partnership, highlighting a recent race where a driver like Vettel could have made a critical difference.

"He can play a big role because you mustn't forget Sebastian is a four-time world champion and has not forgotten how to drive a car," Schumacher explained to F1-Insider.com.

"He now has a car that you can win races in. He wasn't used to that any more last year.

"Aston Martin can and must benefit from Sebastian's input. A recent example was last year. The Racing Point was actually extremely fast in Turkey, but the team made a lot of mistakes in the rain. I don't think that would have happened with Sebastian's experience."

However Schumacher says it may take a while for the relationship to bear fruit, due to Vettel's poor test in Bahrain as he had constant technical issues which kept him in the garage.

"Things didn't really go smoothly in Bahrain last week," Schumacher agreed. "Unfortunately, Sebastian had bad luck during testing. Nothing worse could have happened to him. When you drive for a new team, you need one thing above all else at the beginning: kilometres, kilometres, kilometres.

"He was unable to do so due to technical problems. Seb is a person who needs optimal preparation. The first practice session in Bahrain on Friday will therefore be an additional learning curve for him.

"I still think he'll have a great season. However due to problems in testing, we may not see that at the season opener."