After sitting out the Dutch and Italian Grands Prix, Kimi Raikkonen has announced he'll be back racing in Russia. 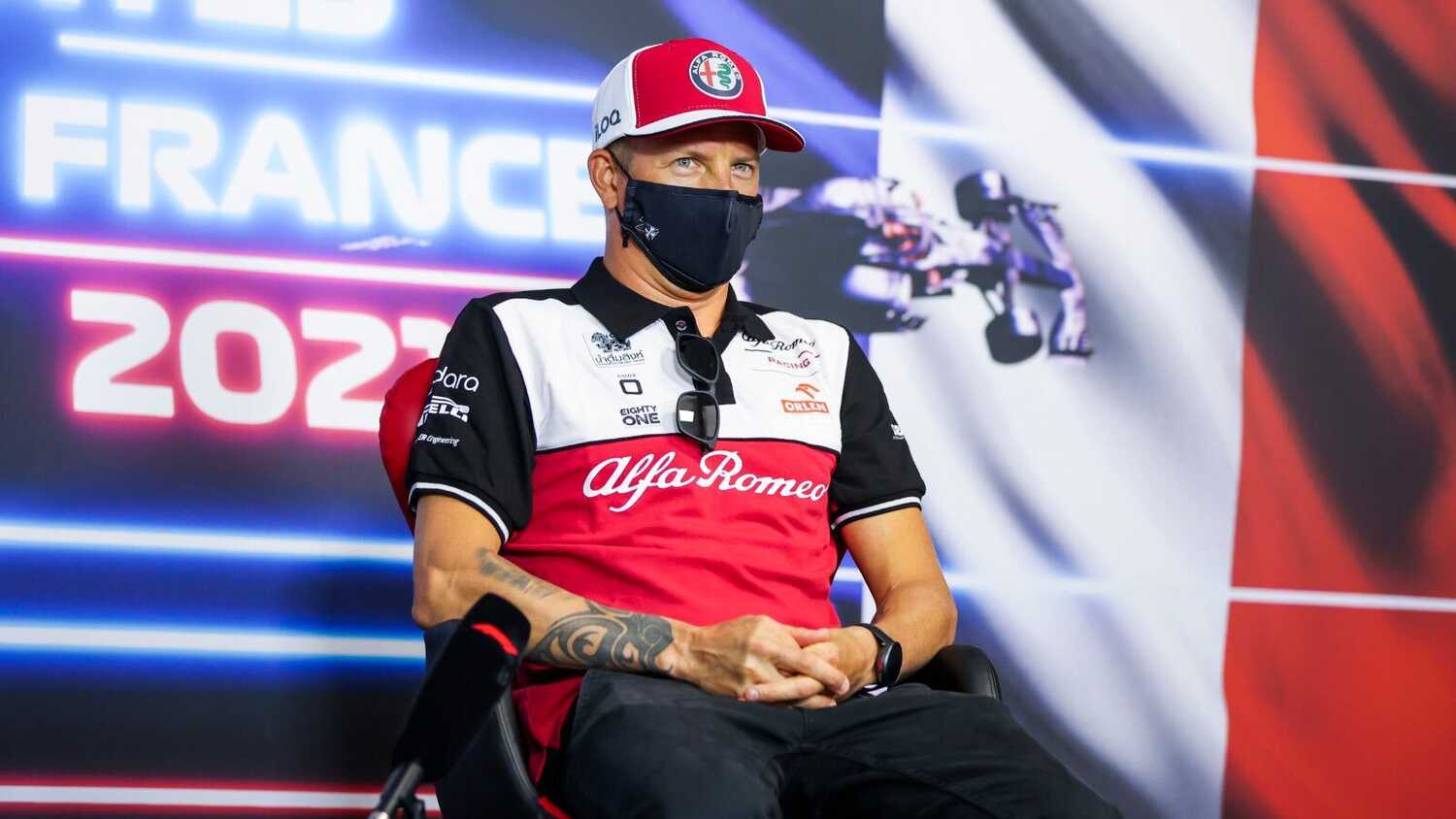 Kimi Raikkonen has confirmed he'll make his return to the F1 grid at the Russian Grand Prix weekend.

The Finn has been sidelined since Friday practice for the Dutch Grand Prix, after which he tested positive for COVID-19.

As a result, Raikkonen missed the race in the Netherlands along with the Italian Grand Prix, with Alfa Romeo reserve driver Robert Kubica replacing him.

That's all in the past as Kimi announced he's ready to return after posting a typically short message on Instagram: "I am all good. See you at the next GP."

Raikkonen has already confirmed he will retire at the end of the 2021 F1 season, with compatriot Valtteri Bottas replacing him at Alfa Romeo.

Since making his F1 debut with Sauber back in 2001, Raikkonen has started 341 races. He is also a former World Champion, winning the title for Ferrari back in 2007.