After hosting a race last year, it looks as though Portimao will fill the final slot on the 23-race 2021 Formula 1 calendar. 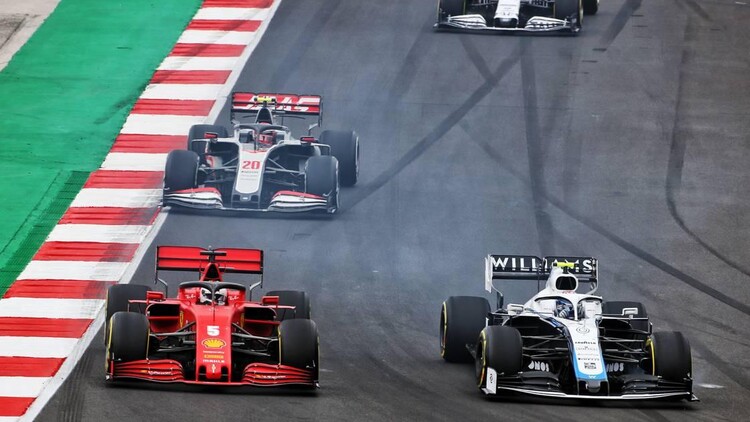 The FIA have announced that, subject to approval, the empty slot on the current Formula 1 calendar will be filled with Portugal's Portimao circuit.

The 2021 calendar has already undergone several changes, with the Australian Grand Prix pushed back to November while the Chinese Grand Prix has been postponed. While Bahrain was moved forward and made the season-opener on March 28 and Imola was added as the second race, the third spot on the calendar remained open.

However Portimao, which hosted a race in 2020, will fill that vacancy as long as an agreement is reached.

"The group was updated on the “TBC” space on the current version of the 2021 calendar," read a statement from the FIA after Thursday's meeting. "It is the intention of Formula 1 to fill the position with a race at Portimão in Portugal on the dates already held in the calendar. The final agreement is still subject to contract with the promoter.

"Robust COVID-19 protocols enabled Formula 1 to run 17 events in 2020 and will enable us to run a World Championship again in 2021. While changing circumstances may require flexibility, the FIA and Formula 1 are working at all levels from government to local organisation to ensure that the calendar goes ahead as planned."