Pirelli have informed the teams of the tyre prescriptions they'll be required to use at the Dutch Grand Prix. 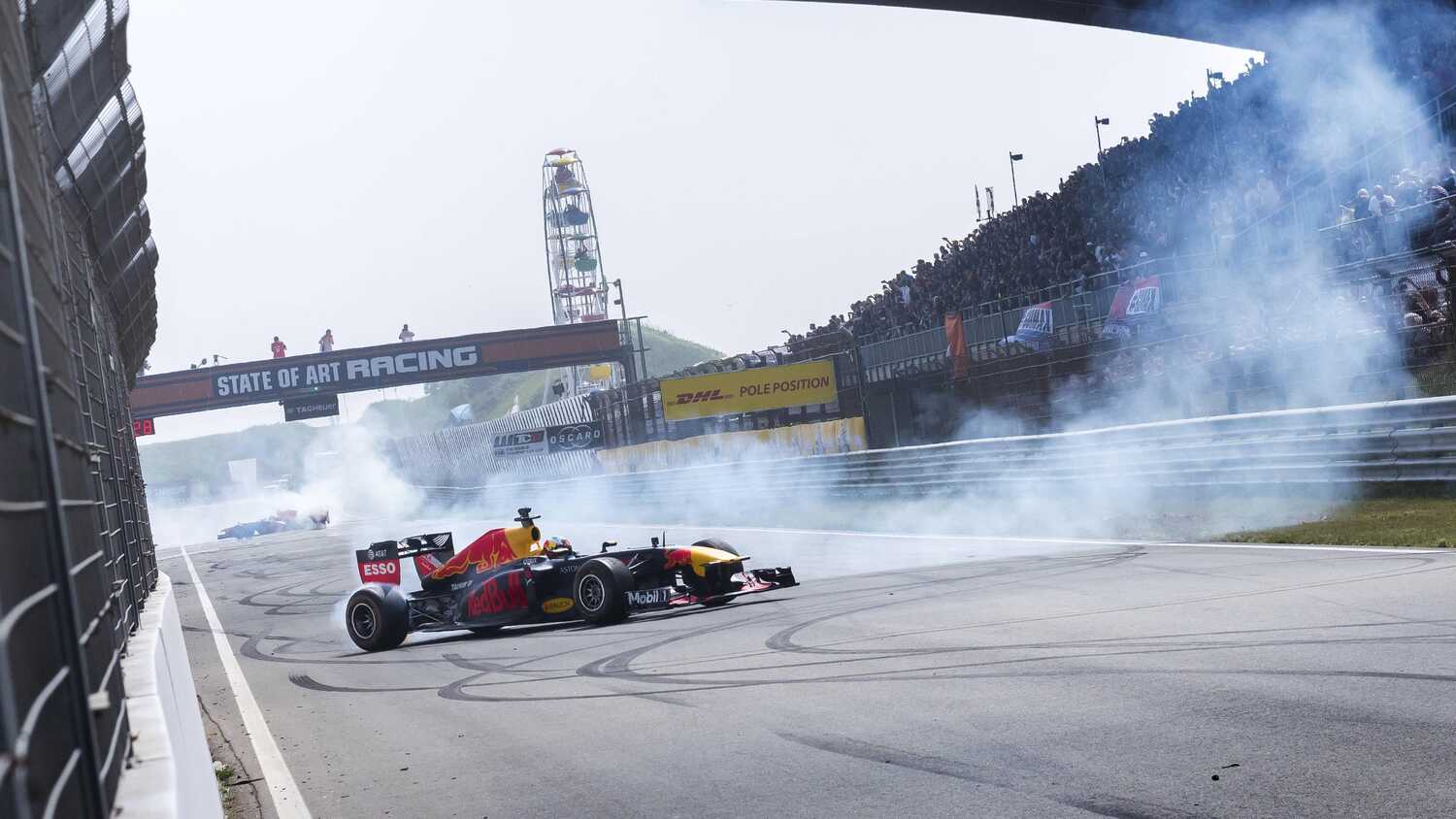 Formula 1 teams have been informed of the tyre prescriptions they'll be issued with by Pirelli, ahead of the return of the Dutch Grand Prix at Zandvoort.

The famous venue in the Netherlands is set to host its first Grand Prix in over three decades next weekend, and has been extensively updated for modern Formula 1.

However, with some corners being given new and dramatic banking, there had been concerns over whether Pirelli would require a special 'Zandvoort-spec' tyre of tougher construction to cope with the loads going through such banking. After analysis from the tyre manufacturer over the past 18 months, the considerations appeared to be whether to introduce such a tyre or to simply push up the pressures.

With Pirelli already bringing in a new construction front tyre for the start of 2021, as well as then pushing through a new construction rear tyre for Silverstone after the Azerbaijan failures earlier this season, RacingNews365.com understands that there is now no need for a unique tyre for Zandvoort.

Teams will, instead, be told to run with prescriptions that are in line with a circuit of high severity, ie. similar to Silverstone, Spa-Francorcorchamps or Suzuka.