Petrov: Every athlete should be responsible only for their own actions

Vitaly Petrov lambasts the fact that his compatriot Nikita Mazepin will not be able to race under the Russian flag or represent his country in any form during the upcoming season. 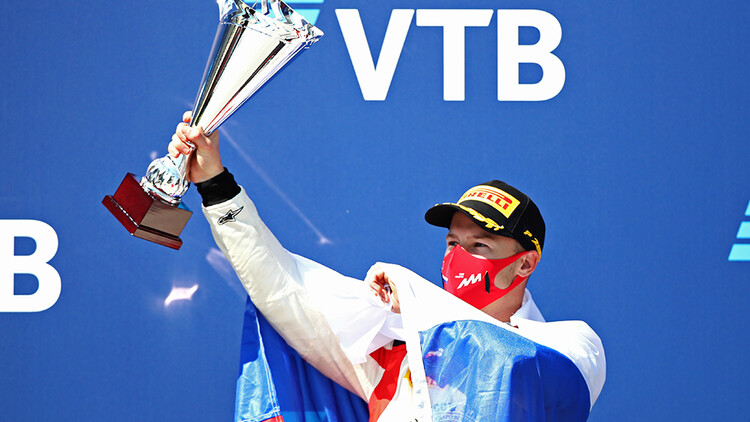 Former Renault driver Vitaly Petrov blasts the World Anti Doping Agency (WADA) saying that every individual athlete should be responsible for their own actions.

With Russian athletes being banned by WADA from taking part in World Championship sporting events, the country's newest driver Nikita Mazepin will have to race under a neutral flag as he will otherwise be banned from contesting the season. Former driver and fellow Russian Vitaly Petrov is furious with the decision.

"All this is completely absurd," Petrov said to formulapassion.it.

"I think that every athlete should be responsible only for their own actions. If he has been doped and caught, only then should he be deprived of his privileges.

"It is completely incomprehensible to me that Russian athletes who train honestly, who put all their strength and health into something, are prohibited from defend their flag or hear their anthem.

"Let them be stopped by WADA. I am sure that Russia will fight this decision, because otherwise it would make no sense for our children to play sports, wasting their time and energy without having the opportunity to adequately represent our country.”