Exclusive: Why Perez believes Verstappen is the best driver in F1

In an exclusive interview with RacingNews365.com, Sergio Perez explains how he feels about being Max Verstappen's teammate and what he expects for their second year together at Red Bull in 2022. 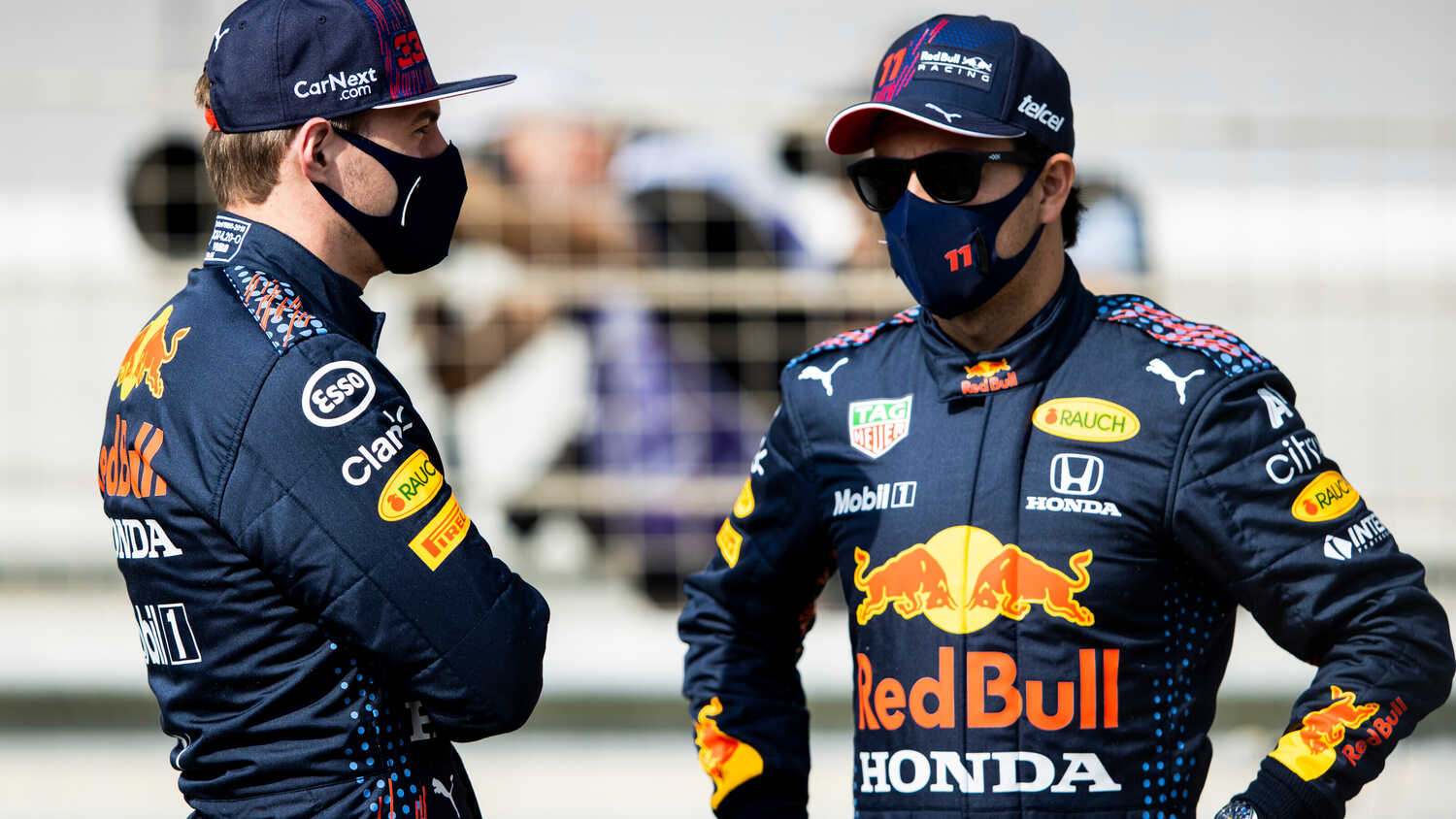 Perez became Verstappen's teammate at Red Bull for the 2021 season, but has struggled to close to the Dutchman in terms of outright speed, with Verstappen taking the title and Perez finishing more than 200 points adrift in fourth.

Since working with Verstappen, Perez has been impressed by how the 24-year-old is so comfortable with the car.

"There is no other driver that is at one with the car like Max is," Perez explained in an exclusive interview with RacingNews365.com.

"He's been at Red Bull for a long time, and you can see that straight away. You still see some weaknesses with other cars, with other drivers' cars.

"But Max, the way that he's at one with the car, I don't think there's anyone that compares to him in that regard. He's really, really into it. He's at a very high level, as we can see, and I think I have a tremendous benchmark with him."

Whilst some may view having a strong teammate as a difficult thing for a driver to deal with, Perez does not see the situation with Verstappen this way.

"I see it as a very positive thing," Perez said. "Because you have a fantastic benchmark on him since FP1.

"You have a great reference to him, to lead up to great results. Ultimately, as a driver, you want to be working with the best, and I think, right now, he is the best in Formula 1."

When questioned further on whether he really does rate Verstappen as the best in F1 - and better than himself- Perez added: "I think, if we discard [myself], yes.

"I have to accept that. As a driver, you have to be realistic and he's at a tremendously high level. The way he drives this car is... He's just at one [with it].

"It's years of experience with it, and he's at a very high level."

Next year will see a raft new regulations introduced into F1, and Perez believes that this may offer an opportunity for him to challenge Verstappen more.

"I think so," he explained. "I think next year it's a new opportunity to all start from zero and grow from there. I think that's something that can be very good for me."

As for development work on the team's 2022 challenger, Perez said: "[I've been] quite involved in next year's [car]. We've done a lot of sim, we've done some following and [given] comments.