Sergio Perez has said that, after more than a decade in Formula 1, the most important thing is that he is enjoying himself. 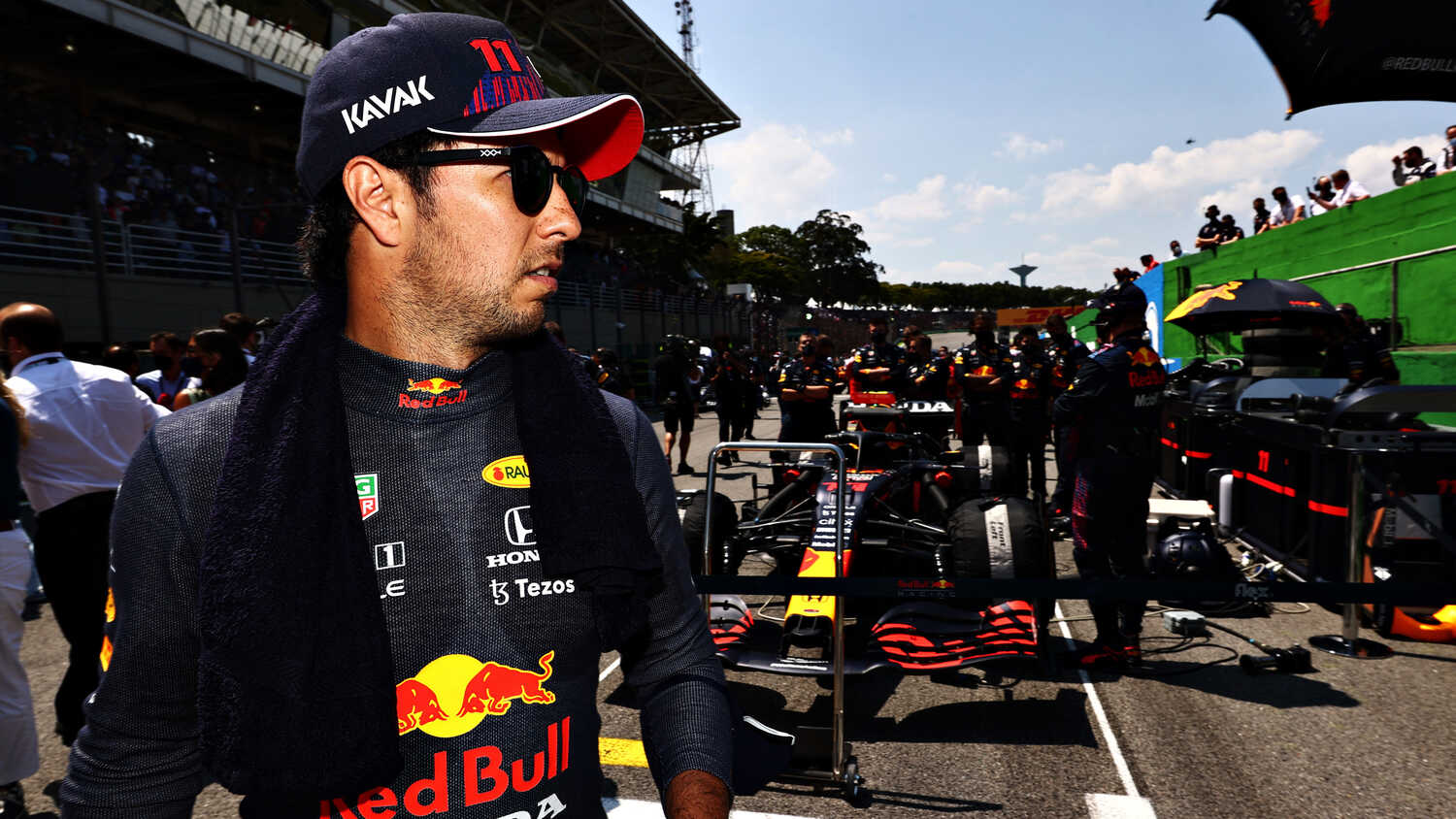 Red Bull's Sergio Perez has said that he intends to enjoy racing for the remainder of his F1 career, as the Mexican driver can now be counted amongst the sport's veterans.

The 31-year-old made his F1 debut in 2011 and, despite getting an early shot with McLaren in 2013, has spent most of the intervening decade in the midfield.

Finding a long-term home with Force India, Perez was instrumental in bringing about the administration proceedings that resulted in the team being sold to Lawrence Stroll's Racing Point consortium and saving the operation.

But despite his long-term deal, Perez was dropped from Racing Point at the end 2020 as the team brought in Sebastian Vettel to spearhead the rebrand to Aston Martin, with Stroll's long-term plans beginning in earnest.

Without a home, it appeared Perez's career was in danger of ending just as he appeared to be reaching his strongest ever form, having won the 2020 Sakhir Grand Prix.

However, salvation came, as Red Bull called upon him to replace the struggling Alex Albon. With a new lease of life, Perez himself struggled for most of 2021 but came into his own in the closing stages of the season to help Max Verstappen win the Drivers' Championship.

"I really enjoy working with the team, to be honest," Perez told The Edge podcast from team sponsor TAG Heuer.

"With the group of people, with engineers, with the Red Bull culture, with the brand itself, as it's a huge brand.

"It is a lot of work, relative to what I was used to at other teams. Red Bull is a massive brand, but I enjoy [it]. I really feel great as part of it. I'm working great with Max, with the race engineers, with all the team in general."

Having stared at the very real possibility of his career being over, Perez acknowledged that his main goal at this point is to simply enjoy the years he has left at the top level.

"I think, to me, at this stage I am in my career, the most important thing is that I enjoy it," he explained.

"At the time that I don't enjoy it, it's the time I have to go home, because I don't need to be here anymore.

"I am here because I fully believe that I can be a World Champion and because I enjoy working with my team, and that's it. I'm very thankful to Red Bull for extending my contract."

"I want to be in the fight for the Drivers' Championship"

Perez went on to detail how he has found working with Red Bull far more strenuous than with his previous teams like Force India, Sauber and even McLaren.

"Therefore, it keeps you busy, as a driver. But also, on the track, you normally fight for the World Championship. If not, you're trying to.

"So off track and on track, it's a lot of work, it's a lot of demand, you're in the spotlight all the time. That makes it very, very intense compared to a team that, let's say, is not fighting for the World Championship, or is not a big brand like Red Bull is. So that makes it more challenging."

Asked what he hopes to achieve in 2022 as he has now found his feet at Red Bull and starts on a more level playing field alongside Verstappen under the new rules for the new season, Perez said he is hopeful he can be in the fight for outright glory.

"For next season, I want to be in the fight for the [Drivers'] World Championship myself," he said.

"We start with new rules, new cars. We all start from zero. So that's the main thing for me, to try to get there."