Mexican Grand Prix winner Sergio Perez admits that he should be a bit more integrated with the RB16B F1 car than he currently is at the moment though he is hopeful of improving further at Baku. 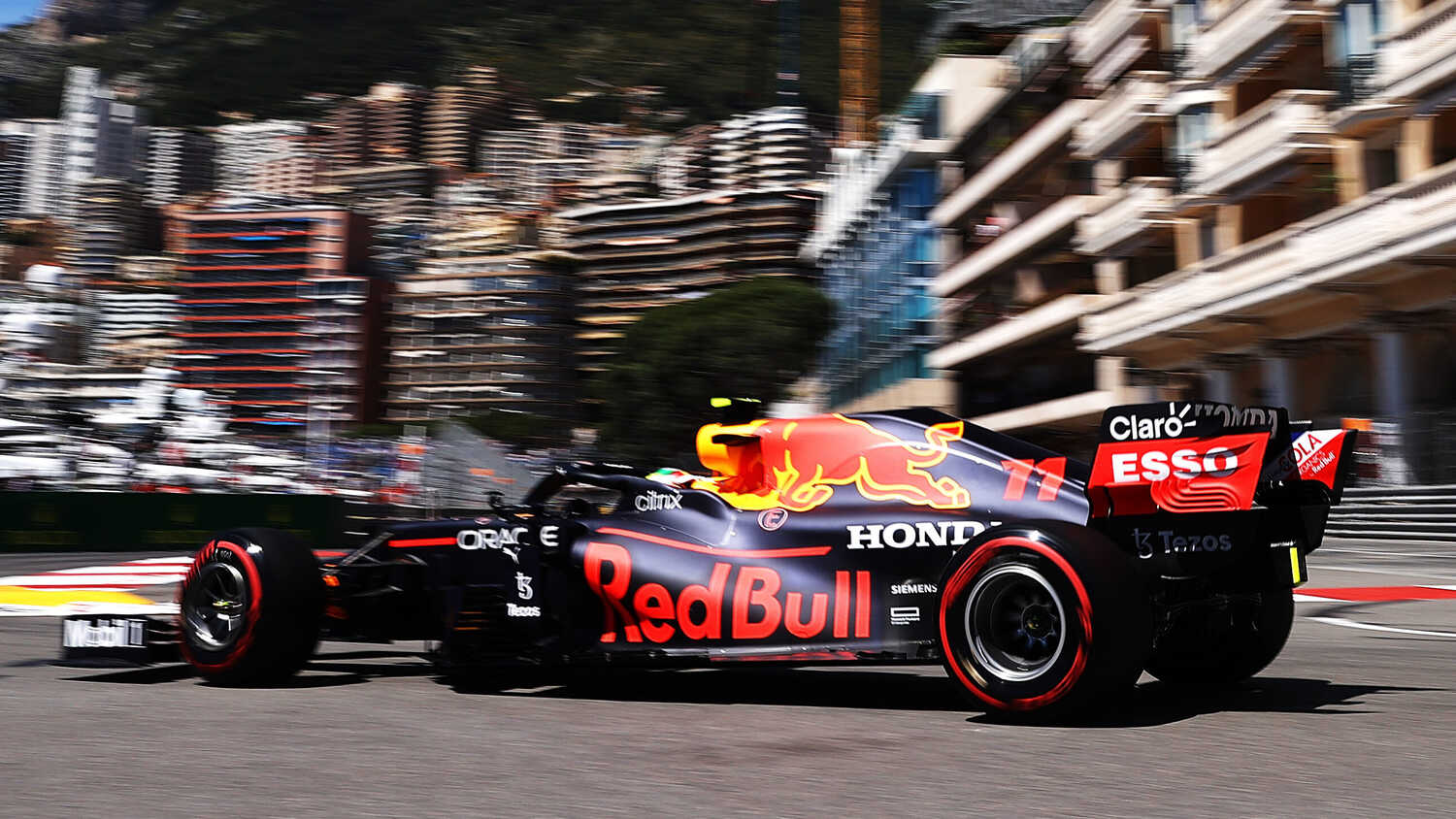 Red Bull F1 driver Sergio Perez thinks he should have progressed more after the first five races of the 2021 season, though he is hopeful his improvement will be more linear moving forward.

Despite finishing fourth at the Monaco Grand Prix, Perez feels he could have gotten more out of the race if he had managed to qualify higher up the grid. The Mexican set himself a target of five races to fully acclimatize himself to the RB16B and thinks he is behind his own schedule.

"To be honest, yes," Perez said to select members of the media including RacingNews365.com.

"In Imola, I managed to qualify on the second row in my second race and I expected that progression to carry over on to the other Saturdays. It's just the variables so whenever there is any variable I'm not fully at home with the car yet.

"Changing compounds, changing winds, changing weather, when you know the car like the back of your hand it is easier to adapt to those situations. I'm not the only one out there struggling with a new car and I haven't forgotten how to do the job, it's just taking me longer than I would like.

"But I can see light at the end of the tunnel."

Perez also believes the Red Bull team will be competitive in Baku and he expects both himself and Max Verstappen to be challenging at the front.

"Hopefully, we [Red Bull and Perez] are able to clear the Saturday, I expect Max to be very strong. It will be a very different challenge to here so it will be interesting to see where we stand."

Perez is currently fifth in the Drivers' Championship with two fourth-place finishes being his best results for the season.